A brief run down of the major original equipment manufacturers (OEMs) in the world today. Market consolidation has rapidly reduced the number of turbine suppliers in the market over the last couple of decades. And some, including those listed below, may also be at risk from merger activity. 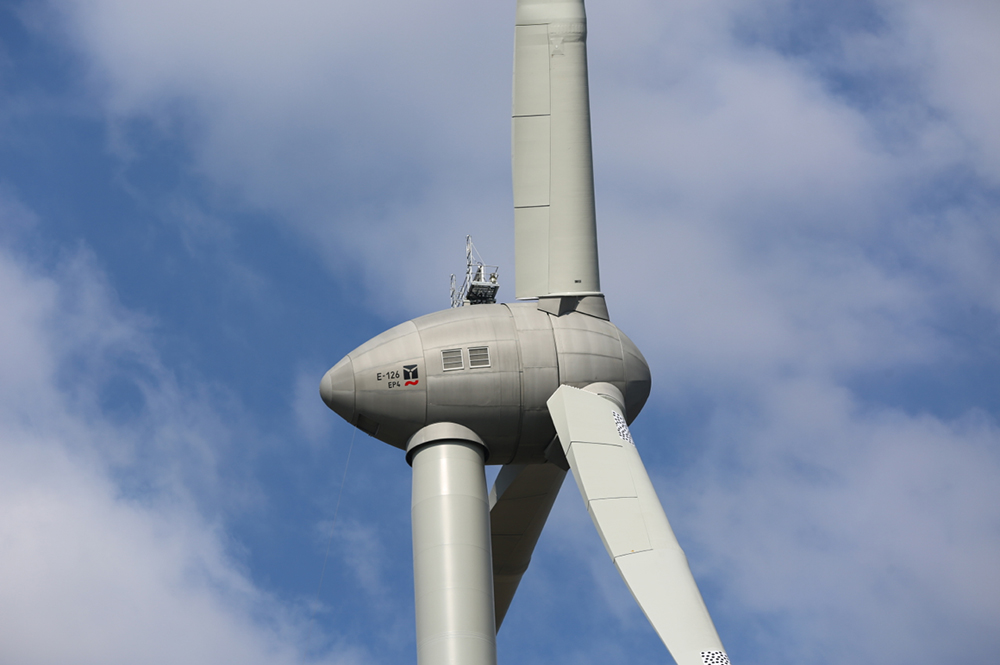 Founded in 1984, by engineer Aloys Wobben, as a dedicated wind turbine manufacturer, Enercon now has nearly 30,000 turbines installed around the world. Its product portfolio ranges from the sub-1MWs to the new E-138 4.2MW.

In 2017 Enercon acquired Dutch turbine manufacturer Lagerwey and is using its permanent-magnet generator 4.5MW platform as the basis for a new 5MW+ range of onshore turbines. Based in Aurich, Lower Saxony, Germany, Enercon has focused much of activity in Europe, with some success in Canada and Brazil too.

Despite not entering the US, China or offshore wind, Enercon has regularly ranked in the top six OEMs globally, thanks to its regular strong showing in Germany where it has often been the leading supplier of turbines. 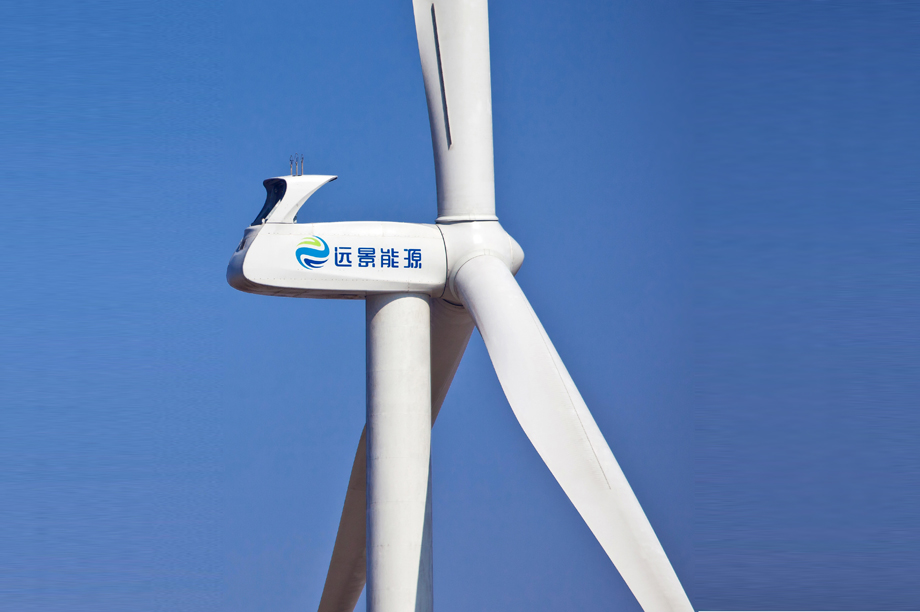 Launched in 2007, and headquartered in Shanghai, China, Envision rapidly grew to become the second largest wind turbine supplier in its domestic market, as well as making a small impact abroad. It turbine of so-called “smart” wind turbines comprises 2MW, 3MW and 4MW models for both onshore and offshore deployment.

While it impact in foreign markets remains limited it has footholds in northern Europe and was weighing up a move in to India. It has an installed base of approximately 5GW.

Envision likes to be seen at the cutting edge of technology both in turbines and electricity management; a European consortium selected one of its low-wind turbines to be fitted with a direct-drive superconductor generator for an early stage of the development project. Envision also partnered with Microsoft on an Internet of Things programme. 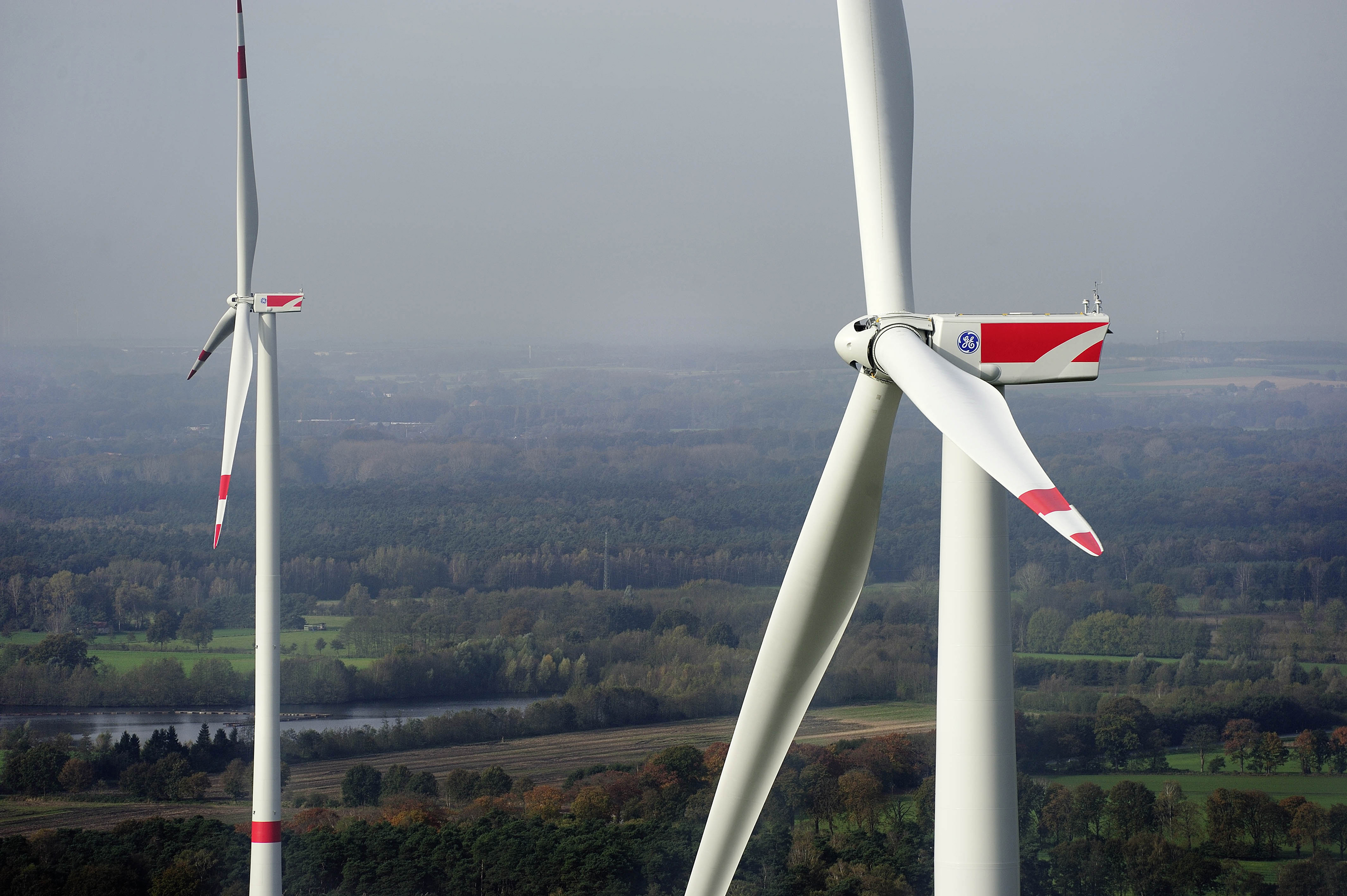 GE Renewable Energy is the clean energy equipment manufacturer of US conglomerate General Electric. It has installed over 35,000 turbines worldwide since entering the wind sector in 2002. It’s onshore product portfolio ranges from a 1.7MW machine to the 5.3MW Cypress model, unveiled in late 2018. 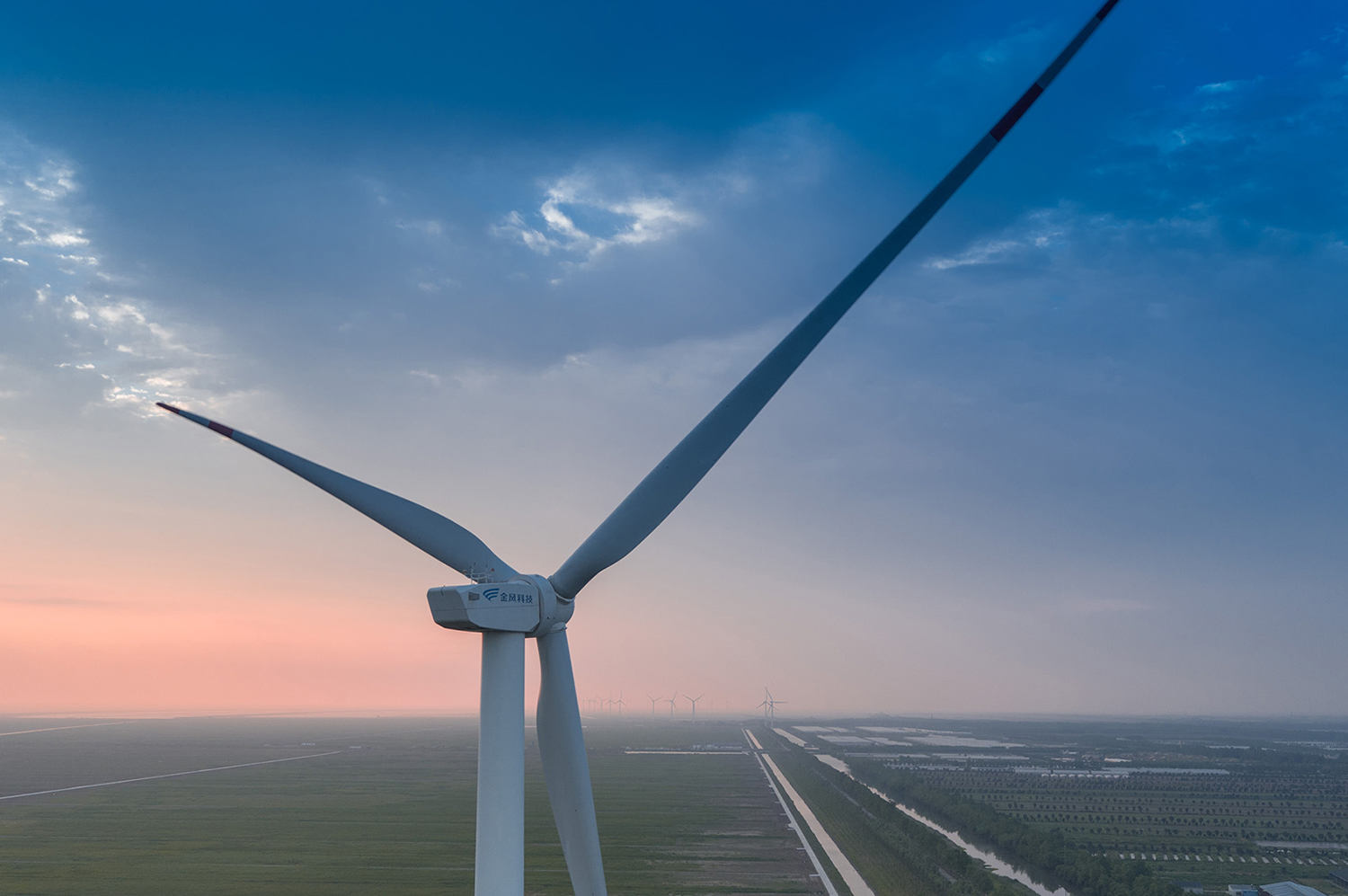 Goldwind is China's largest wind turbine manufacturer, securing over 26% of the market share in the country in 2017, according to CWEA. It also claims to be the world's leading manufacturer of permanent magnet direct drive turbines, having installed over 44GW — roughly 28,500 machines. In 2008, Goldwind acquired a majority stake in German turbine firm Vensys.

While remaining dependent on the domestic market for much of its order book, Goldwind is one of the few Chinese OEMs to expand overseas, with active subsidiaries in Australia and the Americas. 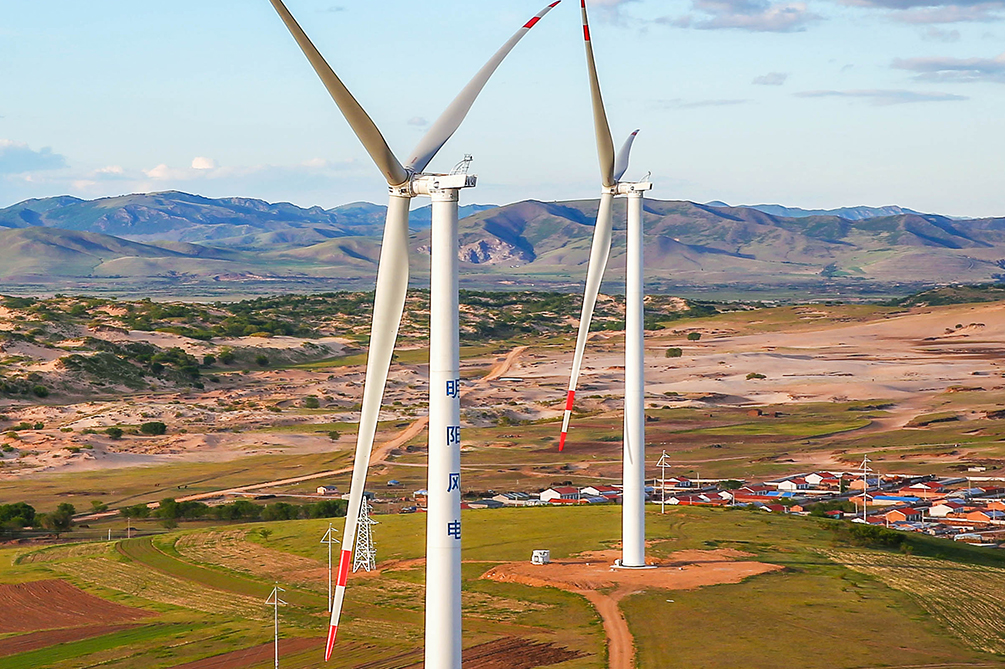 Established in 2006, the Zhongshan-based manufacturer has earned a stronghold in China — a 12.5% share in the 2017 market — thanks in particular to European technology it produces through a licensing agreement with German designer Aerodyn.

This share means the company is regularly measured in the top ten globally, but its reach has struggled beyond its home nation. Its claims an installed base of 23GW worldwide, including in Bulgaria, India, Pakistan and South Africa. Its turbine portfolio includes a couple of models on 1.5-2MW, 3MW and 4MW platforms.

It is also positioning itself to take advantage of China’s offshore wind sector with a 5.5-7MW model with a prototype entering operation in 2018. 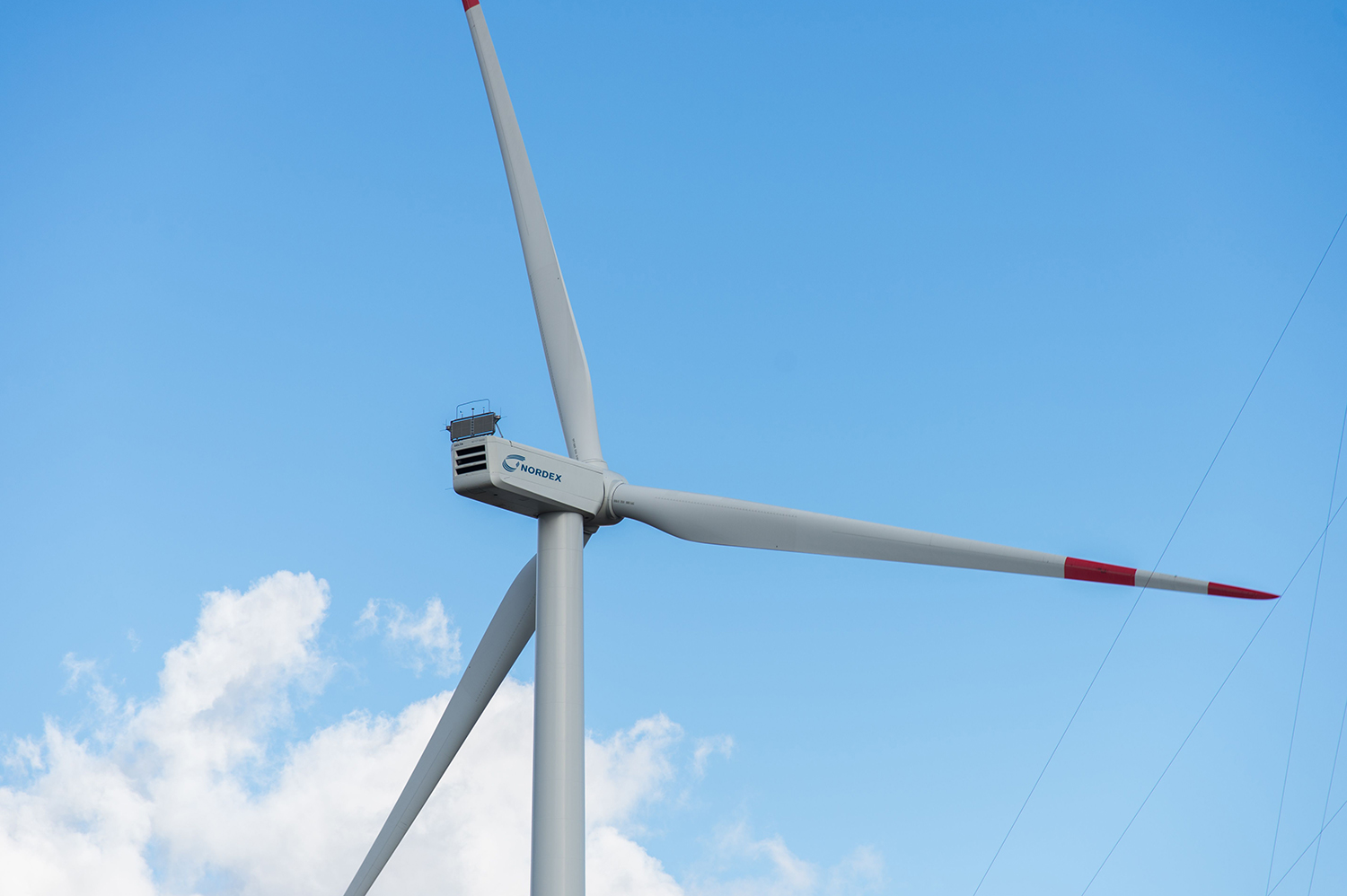 Germany's Nordex is one of the pioneers in wind turbine technology. It produced the first megawatt-size turbine, in 1995, with the N54 1MW model.

Nordex, based in Hamburg, Germany, has more than 25GW of turbines installed in 40 worldwide markets. This was boosted with the acquisition of Acciona Wind Power from Spanish group Acciona Energia in 2016. The combination of the two OEMs has been, on the whole, complementary, with Nordex products focussed on Europe, and Acciona’s lighter machines suited to emerging markets and the US.

The portfolio remains complicated however, with both arms of the business offering 3MW platforms. Nordex was one of the first major manufacturers to enter the 4MW class with the N149 - part of its Delta 4000 series. 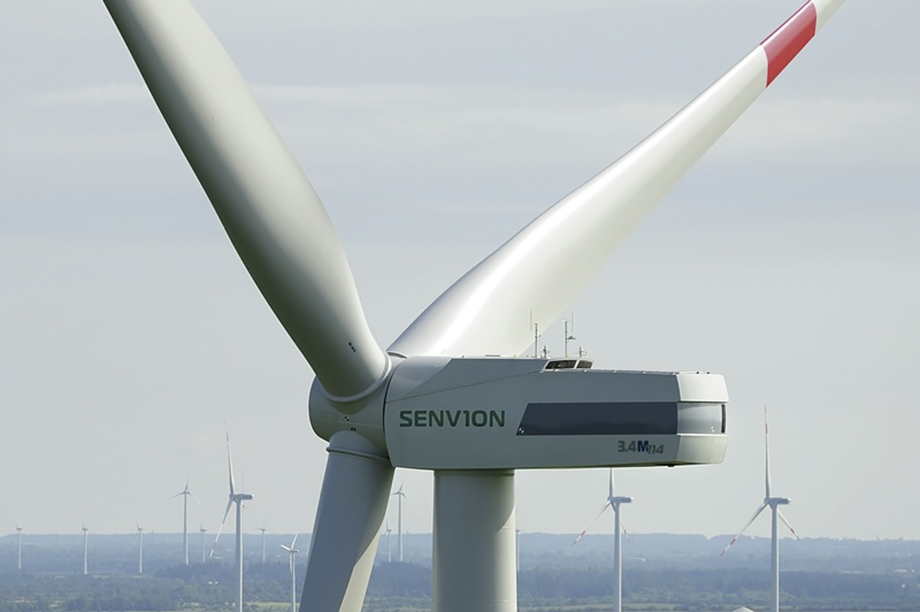 Founded in 2001 as REpower and quickly unveiled a 5MW offshore wind turbine, which formed the basis of the company’s current 6.3MW model.

In 2007, Senvion was acquired by Indian manufacturer Suzlon, before then being sold to US private investment firm Centerbridge Partners in 2015. Its turbine portfolio ranges from 2MW to 4MW, plus the 6MW platform for offshore.

It is also developing a 10MW+ offshore wind turbine as part of a EU-backed research project. Based in Hamburg, Germany, Senvion has installed nearly 8,000 turbines worldwide with a combined output of approximately 17GW. 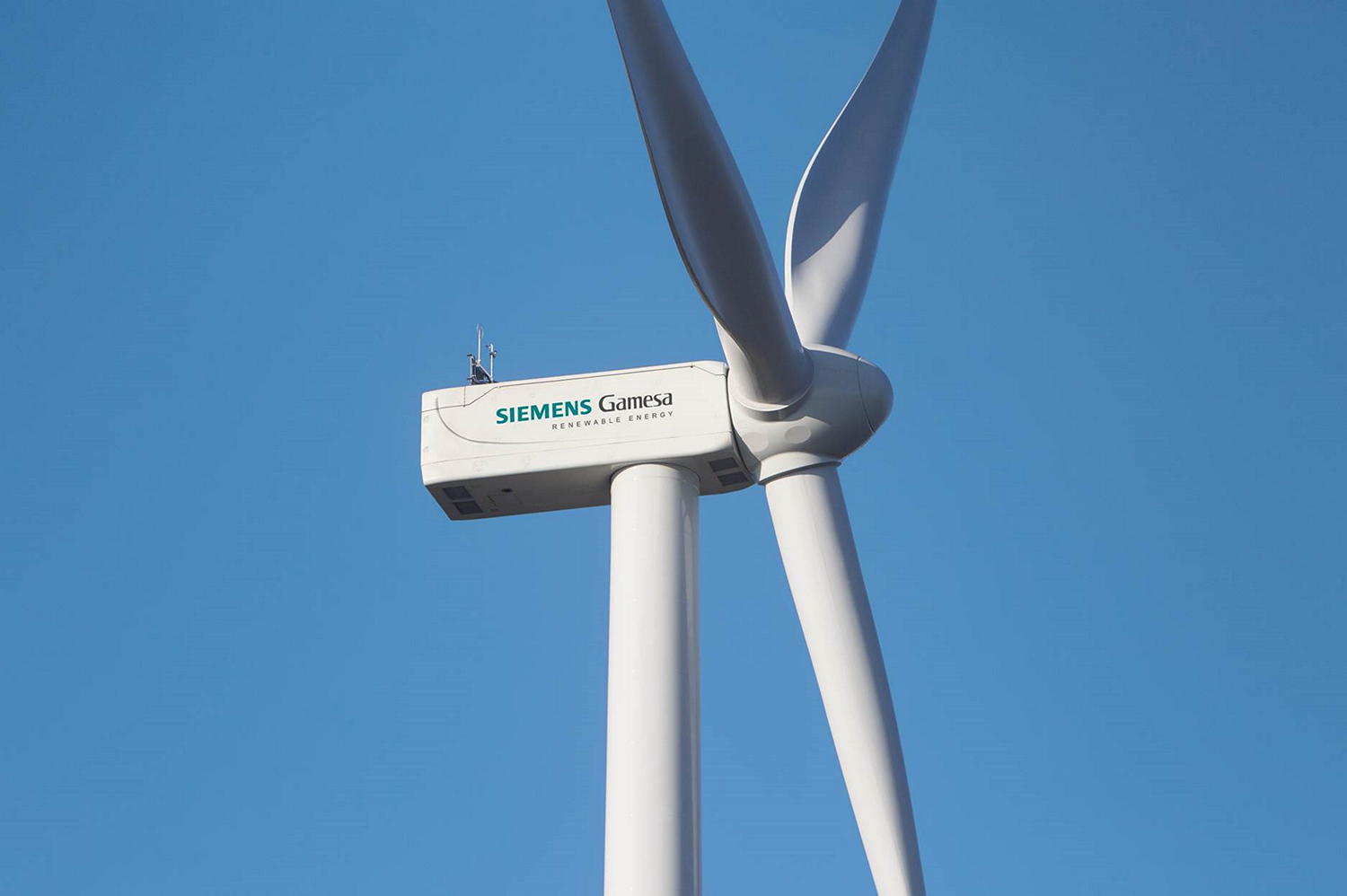 Formed in 2017 following the merger of Siemens and Gamesa, this OEM has a strong pedigree in wind turbine manufacturing. Siemens was, and remains, the market leader in offshore wind, first providing the earliest projects in Denmark in 1991 to providing to some of the latest, and largest, sites. The company's SWT-6.0-154 evolved into an 8MW version. It has since unveiled plans for a 10MW turbine to act as a stepping-stone to meet demand until a 12-15MW machine can be developed in the early 2020s. It also incorporated Adwen, the offshore wind joint venture between Gamesa and Areva.

Siemens’ history in wind can be traced back to 1980 with the establishment of Bonus and has since created a strong track record in Europe and the US. Meanwhile Gamesa entered the wind sector in 1994 and went on to become the leading turbine supplier in India, and had sizeable market shares in Latin America as well as in its home market of Spain.

Onshore, SGRE has a range of 2MW machines, and a much simplified 3MW and 4MW offering than when the two firms merged. Based in Madrid, SGRE has installed approximately 90GW worldwide. 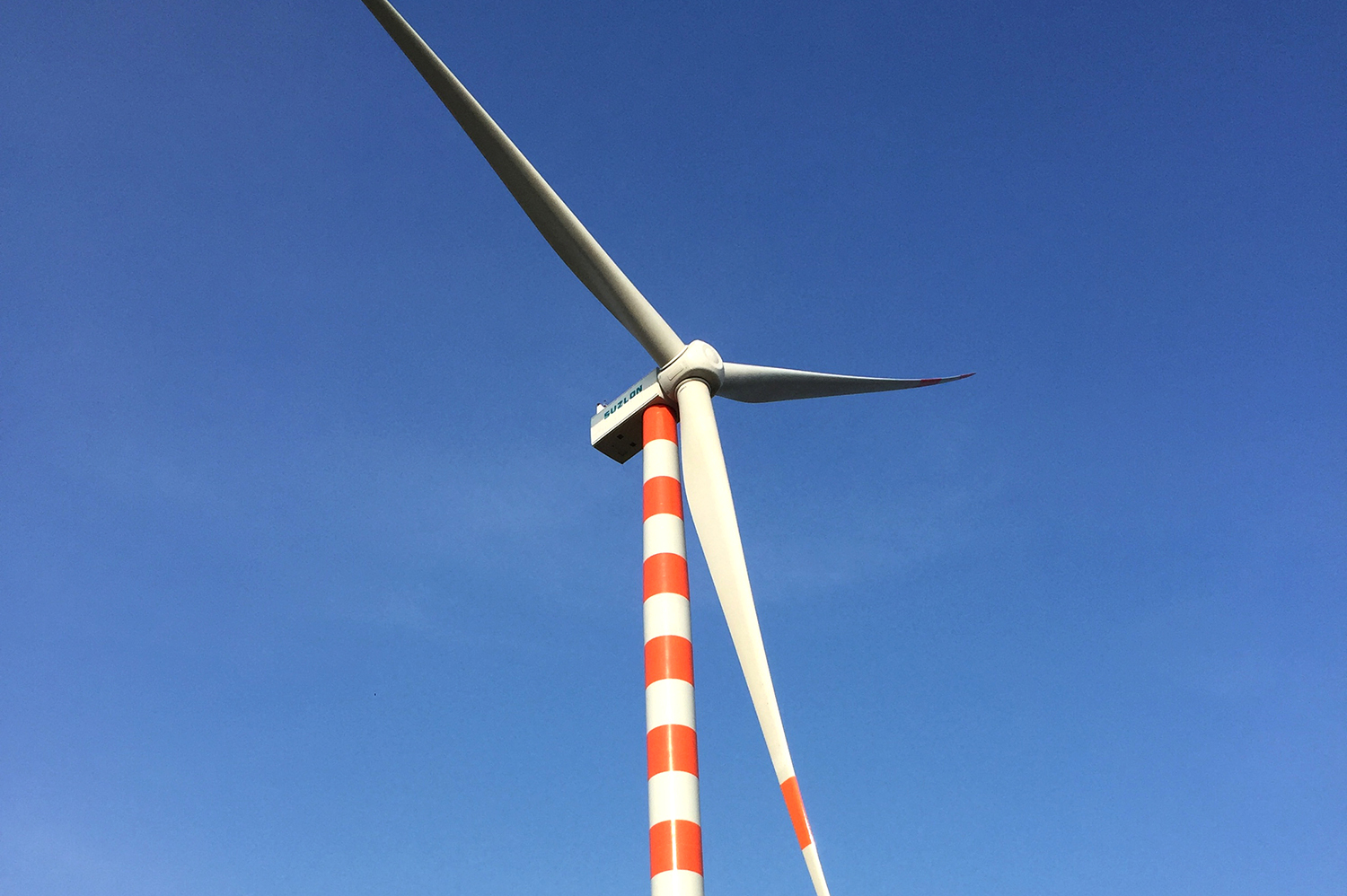 Headquartered in Pune, India, since 1995, Suzlon Energy has more than 18GW of wind capacity installed in 18 countries — 12GW of which is located in India. It has production facilities in India and China.

Suzlon is hoping to benefit from the Indian offshore wind market, which should have its first generating capacity in the early 2020s. 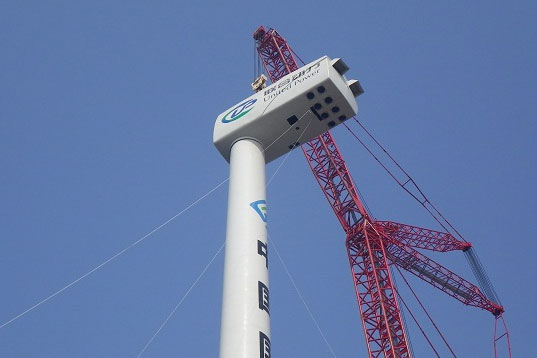 A wholly owned subsidiary of China Guodian Corporation, one of the country's five largest state-owned power generators, United Power felt the effects of the slowdown in wind installations in China, but will also benefit as the market recovers.

Established in 2007, it quickly became the second largest turbine supplier in China, behind Goldwind, but slipped behind Envision and Ming Yang in 2017 with a 6.7% market share. Sales are concentrated on a 1.5MW turbine with an 86-metre rotor diameter, designed by German wind power consultancy Aerodyn Engineering, which also influenced its 2MW (97-metre rotor diameter) and 3MW (120 metres) models.

A prototype 6MW offshore turbine with a rotor diameter of 136 metres was unveiled several years ago. 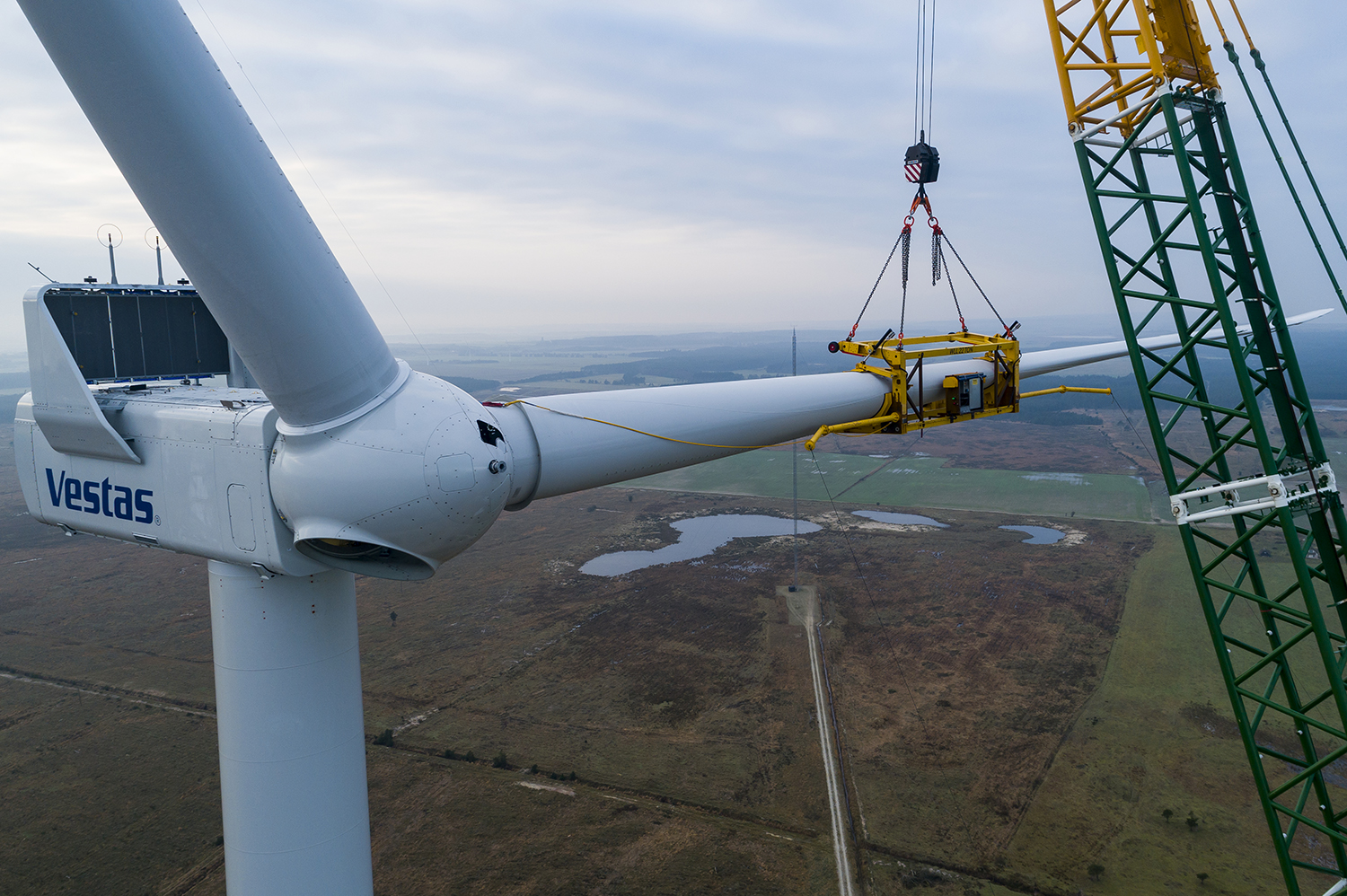 Vestas has been in the wind business since the 1970s and now has more than 100GW installed in 80 countries. Its varied onshore wind turbine portfolio ranges from the workhorse V90-2MW up to the V162-5.6MW as part of its Enventus platform unveiled in early 2019.

Its offshore wind joint venture with Mitsubishi Heavy Industries (MHI Vestas) has established a strong track record with its V164 platform ranging from 8MW to 9.5MW. It was also the first OEM to offer a 10MW offshore wind turbine commercially.

Part of Vestas’s strength lies in its geographic spread. Headquartered in Aarhus, Denmark, it installed new machines in 39 markets in 2018.