LKAB said it had discovered the ‘Per Geijer’ deposit of rare earth elements in the vicinity of its existing Kiruna mine in the Lapland region of Sweden. 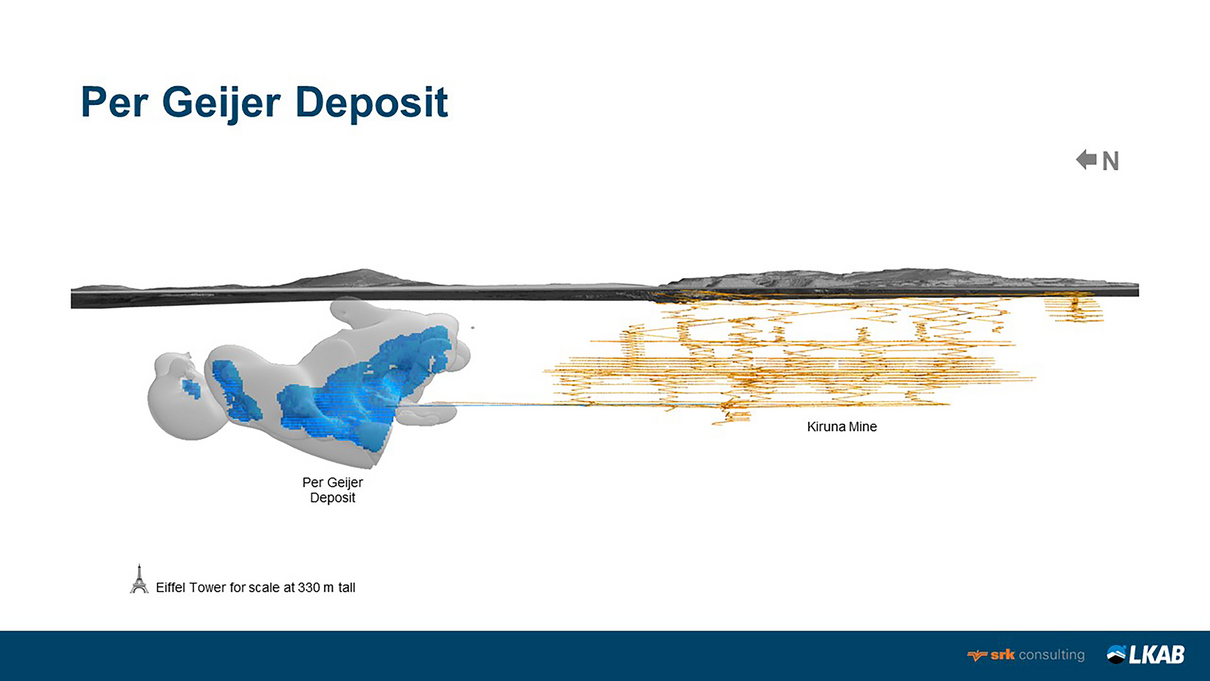 Following initial explorations of the deposit, the LKAB announced today that it contains more than one million tonnes of rare earth oxides, which it said was the largest of its kind discovered in Europe to date.

Rare earth metals such as neodymium, praseodymium, dysprosium, and terbium have a number of applications in wind turbines, including for use in permanent magnets.

Asked to confirm whether LKAB had discovered any of these specific rare earth metals in its initial exploration, a spokesperson for the company said: "We have all of them but we can not yet be specific about what metals we will be able to extract."

No rare earth elements are currently mined in Europe and it is dependent on exports, while demand for rare earths is set to increase more than five-fold by the end of the decade to supply the wind industry and electric car manufactures.

Jan Moström, chief executive of LKAB, said: “This is good news, not only for LKAB, the region and the Swedish people, but also for Europe and the climate. This is the largest known deposit of rare earth elements in our part of the world, and it could become a significant building block for producing the critical raw materials that are absolutely crucial to enable the green transition.”

However, LKAB said European industries would not be in a position to benefit from the discovery any time soon.

The mining giant said its first step would be to apply for an exploitation concession for the Per Geijer deposit to investigate the conditions for mining, which it would do this year.

The firm said it has begun to prepare a drift, several kilometres long, at a depth of approximately 700 metres in its Kiruna mine - towards the new deposit - to investigate it in detail.

But it warned that this process alone could take several years and longer still before it could sell the product.

Moström said: “If we look at how other permit processes have worked within our industry, it will be at least 10-15 years before we can actually begin mining and deliver raw materials to the market.”

The European Commission is expected to unveil a Raw Materials Act in the first quarter of this year, with the aim of boosting the EU’s production capacity for raw materials.

He added: “We must change the permit processes to ensure increased mining of this type of raw material in Europe. Access is today a crucial risk factor for both the competitiveness of European industry and the climate transition.”