BOEM is responsible for offshore renewable energy development in US federal waters and is a subordinate department of the DOI.

Klein, who has a legal background, has been a member of President Joe Biden’s administration since its inception in January 2021 when she served as senior counsellor to US secretary of the interior Deb Haaland.

Her role for Haaland involved working on climate change resilience and water policy and she was also chair of the Indian Water Rights Working Group.

Commenting on her appointment, Biden administration chief of staff Rachael Taylor said: “Liz has been an invaluable asset at the Department since Day One, and we are thrilled she is taking on this new role.

She added: “The Interior Department is leading the effort to foster a clean energy future, and Liz will be critical to our efforts to meet the President’s ambitious goals to deploy affordable clean energy to power homes across America and create good-paying jobs in the growing offshore wind industry.”

Klein has also served in the Bill Clinton and Barack Obama administrations as the DOI’s associate deputy secretary and principal deputy assistant secretary in the Office of Policy, Management and Budget.

She was a key architect of the Obama administration's work to create a new offshore wind industry and leasing program, according to the department. 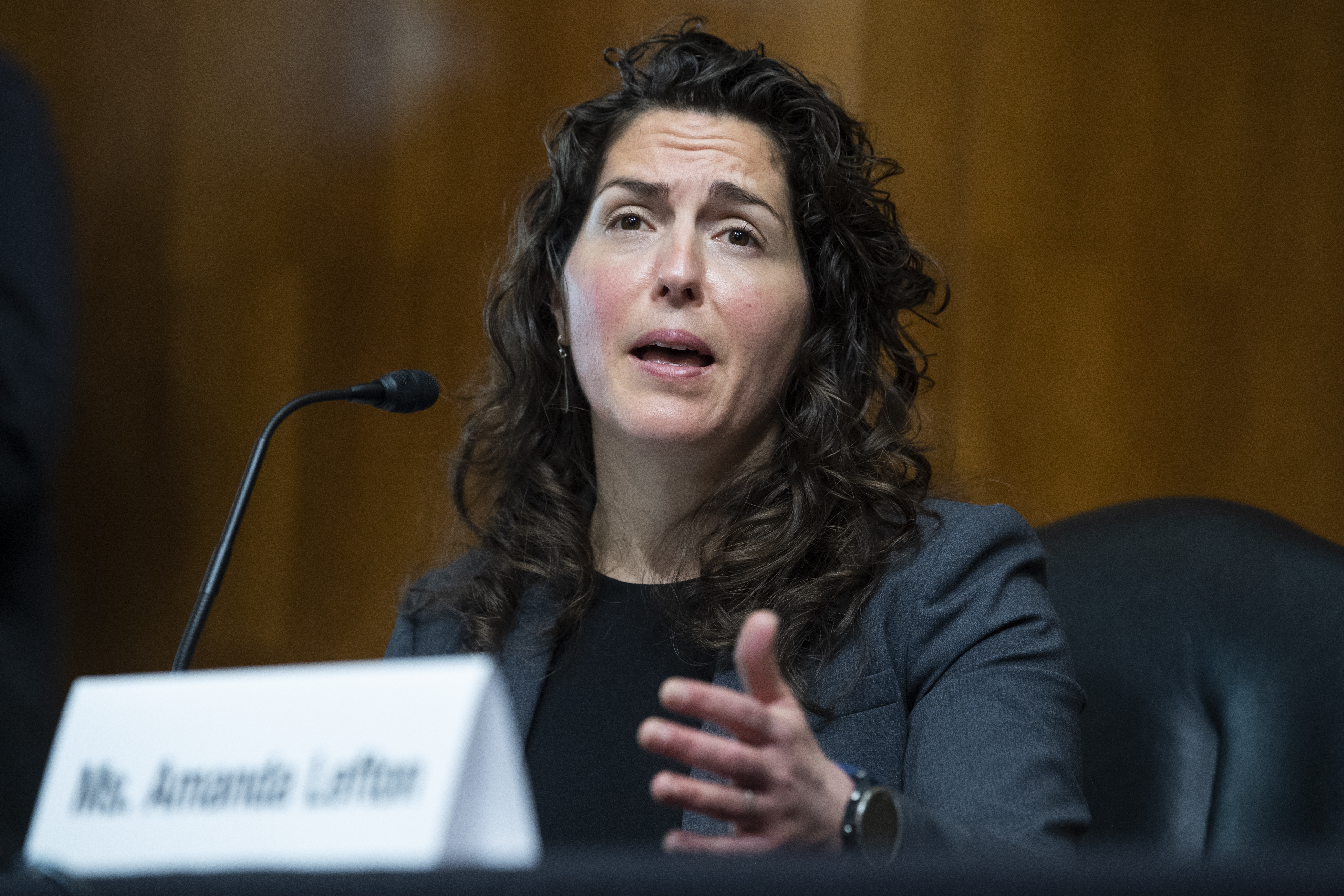 Klein succeeds Amanda Lefton (above), who will step down from the role next week.

The DOI did not give details of the reason for Lefton’s resignation but set out her achievements at BOEM since taking up the role, which include approving two commercial-scale offshore wind projects and modifying its approach to offshore wind to build a domestic supply chain.

Taylor added: “BOEM is at the epicenter of the Department’s work to create good-paying union jobs in the offshore energy sector, support a reliable domestic supply chain, and meet the moment for a clean energy economy. Amanda has been a driving force of this effort, and we are grateful for her vision, commitment, and service to this country.”