Our readers heard from the likes of Vestas’ CTO, Anders Nielsen and the chair of the professional body, Powerful Women (PfW).

Below is a selection of the most-read opinion pieces from 2022. 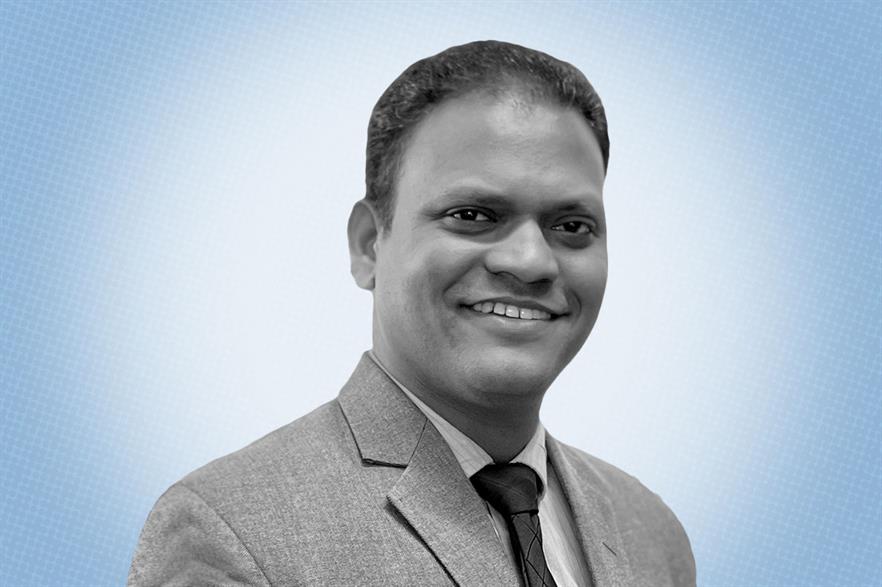 The ongoing patent dispute between GE and Siemens Gamesa gripped the wind industry in 2022.

In July when a Massachusetts jury found that GE’s Haliade-X design infringed upon Siemens Gamesa's patent no: 9,279,413, a permanent injunction was imposed on the turbine model in the US.

To workaround the judge’s ruling, GE unveiled two new designs for the Haliade-X: Haliade-X-ii and Haliade-X-iii.

Shashi Barla, head of renewables research at the Brinckmann Group, offered his own insight into the case. He advised how GE could prevent further loss of market share and predicted how patent challenges in the US offshore wind sector might impact the global supply chain.

Slow down turbine development to speed up offshore rollout 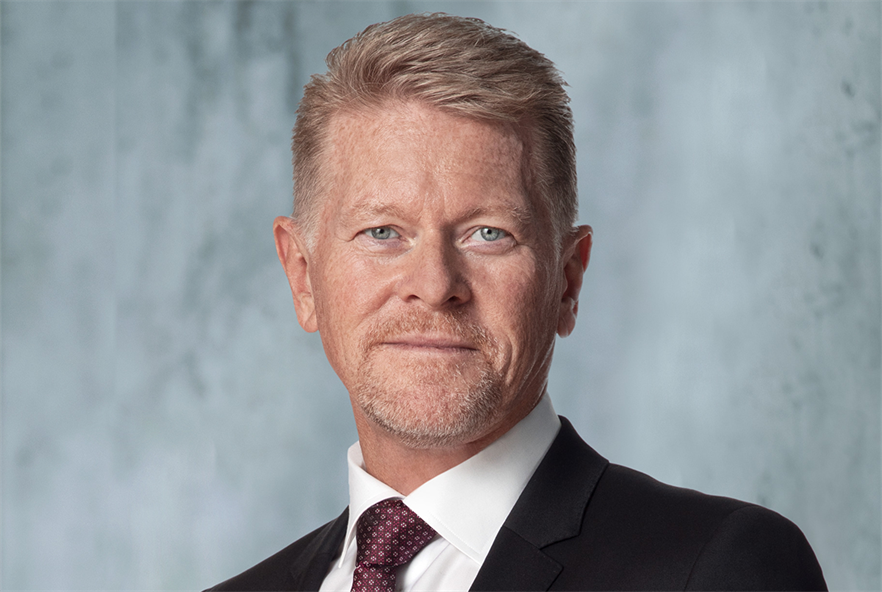 Vestas’ chief technology officer, Anders Nielsen, discusses how the offshore wind industry could be optimised in order to accelerate the global energy transition.

According to Nielsen, the sector needs to become scalable in order to meet these targets.

He offers several solutions to that end, from shifting policy focus to slowing down the introduction of new technology.

Read more: Wind industry must slow down turbine development to speed up the offshore rollout 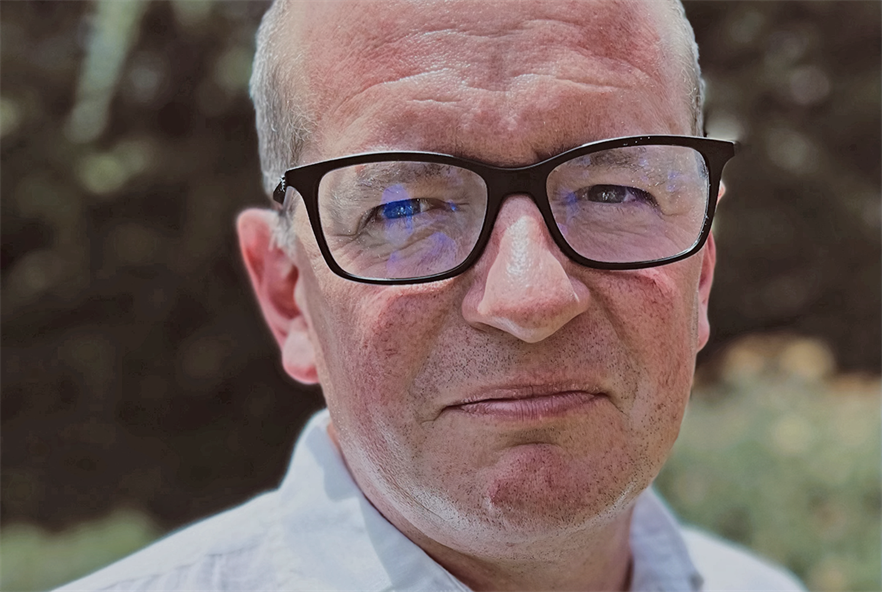 A supply chain crisis and an unworkable distribution of value is darkening the prevailing mood inside Western OEMs, says Ben Hunt, when the industry should be on the cusp of its biggest phase of growth.

The former head of corporate affairs at Siemens Gamesa - now an independent communications consultant and freelance writer - calls for more aggressive lobbying and greater collaboration within the industry to build a brighter future.

Read more: Distribution of value in the wind industry is broken – it’s time for a new settlement 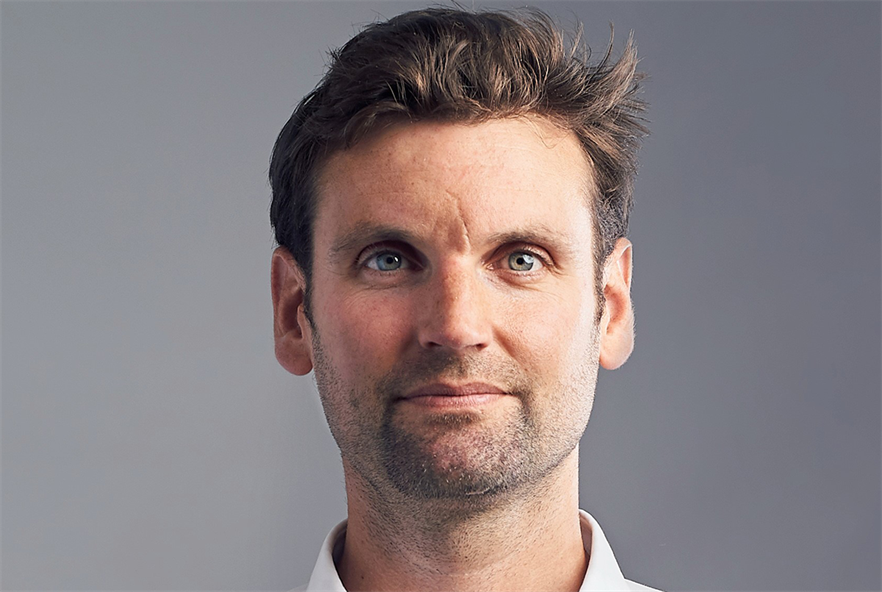 In May, Siemens Energy announced that it was considering a cash tender offer for all outstanding shares in its daughter company, Siemens Gamesa Renewable Energy, with the intention to delist it and then integrate it into Siemens Energy’s wider business.

Will Sheard, the director of analysis and due diligence at K2 Management, provided much-needed context for Siemens Energy’s unexpected decision and predicted the broader impacts it could have on the wind industry if it went ahead. 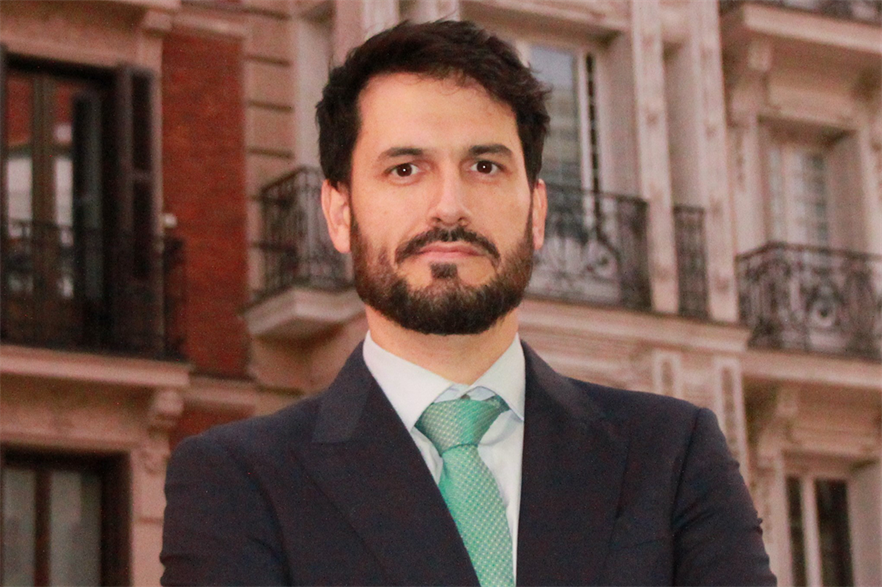 Daniel Roman, the head of modularisation at Siemens Gamesa, outlines how structural problems like the lack of modularisation and standardisation (M&S) across the supply chain are contributing to the wind industry’s financial woes.

He asks big questions like “is the wind industry mature enough for M&S?” And, “is M&S by itself enough?”

His piece puts modularisation and standardisation into practical terms and brings its pros and cons to light.

Read more: Could modularisation and standardisation restore profitability to OEMs?

An uncomfortable truth for the wind industry 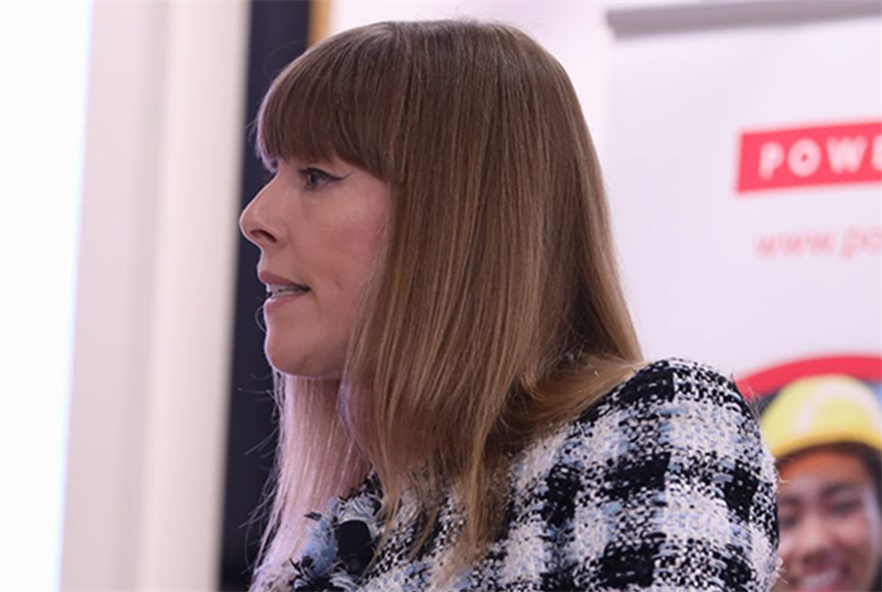 A ‘State of the Nation’ report published in June by the professional body, POWERful Women (PfW), revealed that 75% of energy companies in the UK have no female executive directors.

Katie Jackson, the chair of PfW, broke down the report in her opinion piece, describing the slightly happier state of affairs within the renewables sector.

Her article tackles how diversity within the energy industry should be addressed, from initiatives to un-biased recruitment advertising.

Read more: Lack of female leadership is an uncomfortable truth for the wind industry

The future of contracts for difference

Sheard also offered insight into UK offshore wind when the sector emerged as one of the winners of the largest round to-date of the government’s auction scheme in July.

The director of analysis and due diligence at K2 Management discussed the suitability of contracts for difference in the current market, the industry-wide impacts of low strike prices and the value of improved planning and increased grid connection.

Read more: UK’s latest auction begs the question – are CfDs a boon or a burden to offshore? 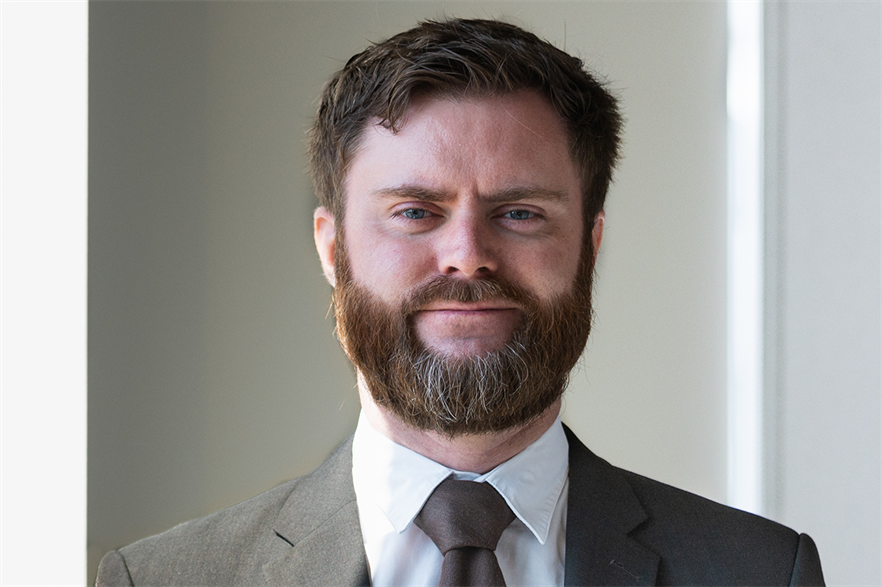 Adam Bell, head of policy at the global consultancy Stonehaven, offers crucial context to the UK government’s ever-changing position on a windfall tax.

Bell explains the government’s motives, the players set to benefit and his predictions as the debate rages on.

Read more: Welcome to Schrodinger’s windfall tax on renewables in the UK