There were some major changes to the senior management layer of the wind industry this year; from a changing of the guard at the top levels of Siemens Gamesa, to a new leader for Indian turbine firm Suzlon, following the untimely death of its founder. 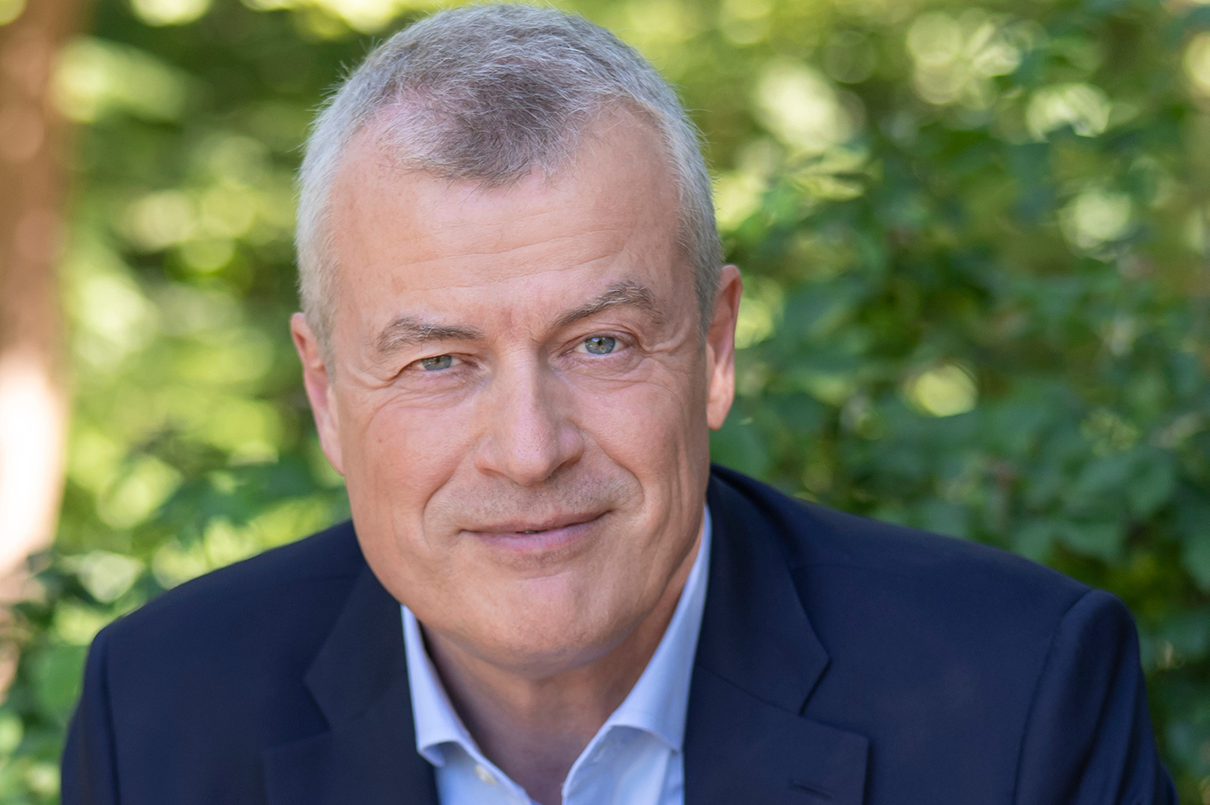 In his first major address to the company’s annual shareholder meeting, the new CEO told delegates that onshore wind, with its potential for unlocking long-term value creation, was a vital plank of the firm’s future strategy.

Since his appointment, Eickholt has taken aim at policymakers for their failure to protect the wind industry from unfair competition in different markets, asked for an EU turbine quota to be introduced, and called for member states to treat wind power as a strategic industry.

Following poor financial results, Eickholt also announced the company’s ‘Mistral’ turnaround plan, which will come into force from January with the aim of identifying the root causes of the company’s “underperformance”. 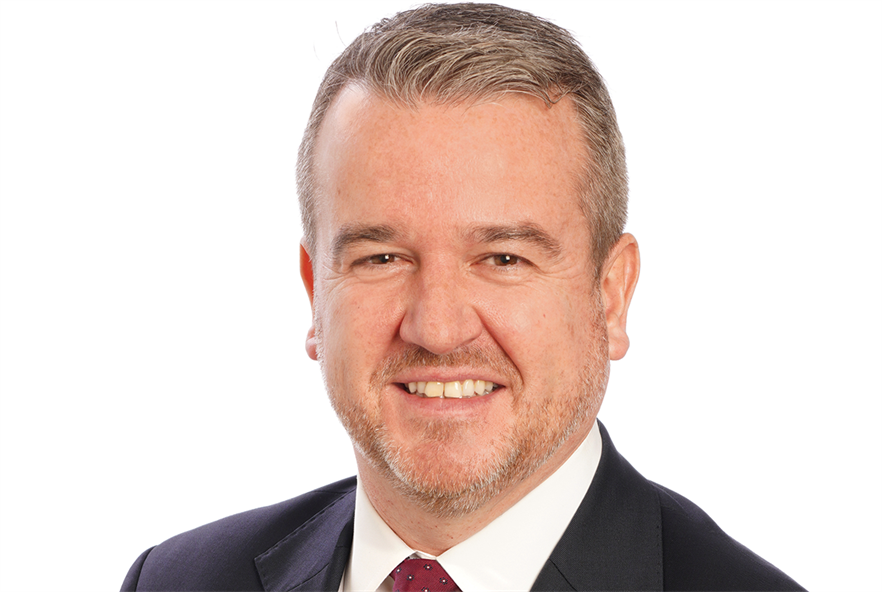 The firm, headquartered in the UK with 100 staff, will progress GIG’s project pipeline of more than 15GW in Europe, Asia-pacific and the Americas.

Cole, who was previously head of offshore wind at Iberdrola for 15 years, said he had high hopes that Corio would play a “significant role” in the future global development of offshore wind. 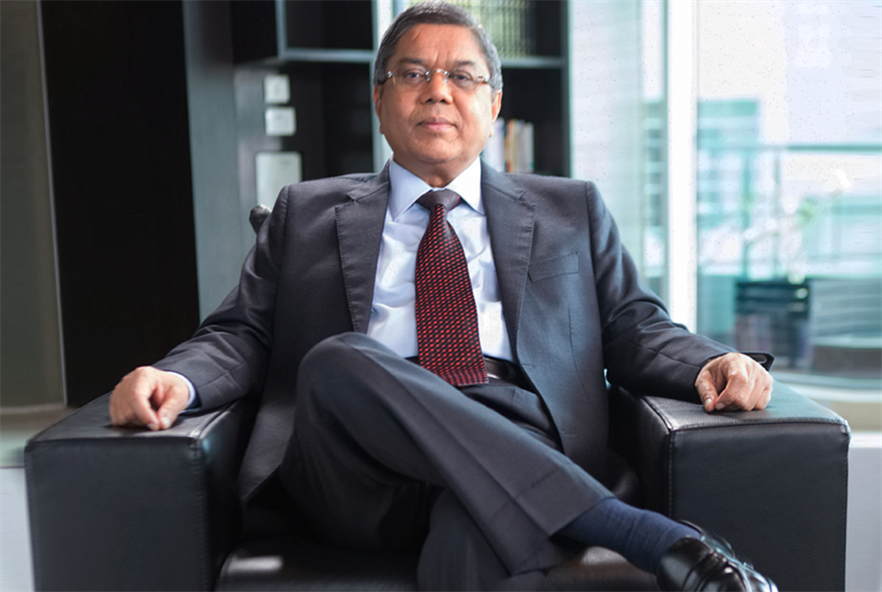 Windpower Monthly reported the untimely death of Tulsi Tanti, the founder of Indian turbine manufacturer Suzlon, regarded as the “Father of the Indian Renewable Industry”.

Tributes poured in for Tanti, including from Indian prime minister Narendra Modi, who called him a “pioneering business leader” and from the Global Wind Energy Council which described him as a “strong advocate” for the role of wind energy in the developing world.

Within days, Suzlon announced it had appointed three members of Tanti’s family as board members - with his brother, Vinod Tanti, appointed as chairman and managing director

In the wake of a cyber-attack on the company last year, Vestas launched a new business unit to boost its digital resilience as well as a second unit to focus on project development. Vestas announced that both units would be led by Thomas Alsbjerg, the company’s existing group senior vice president of development.

In an interview with Windpower Monthly, Alsbjerg explained that project development had not been done in a structured way before and that by elevating it to an executive level, they hoped to rectify the issue and give more momentum to the business. 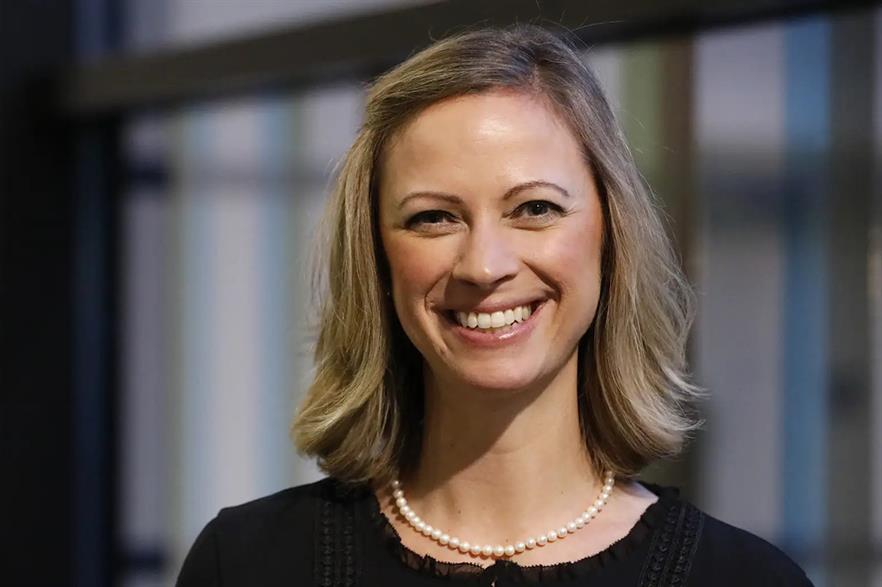 Molly Morris was appointed as president of Equinor Wind US to guide the development of the Norwegian energy giant’s offshore wind portfolio.

Morris, who takes up her new role in January, has been with Equinor for the last 14 years and is currently special advisor to Siri Espedal Kindem, who she will succeed as president.

Read more: Molly Morris picked as next US president for global wind developer

Iberdrola makes changes at the top 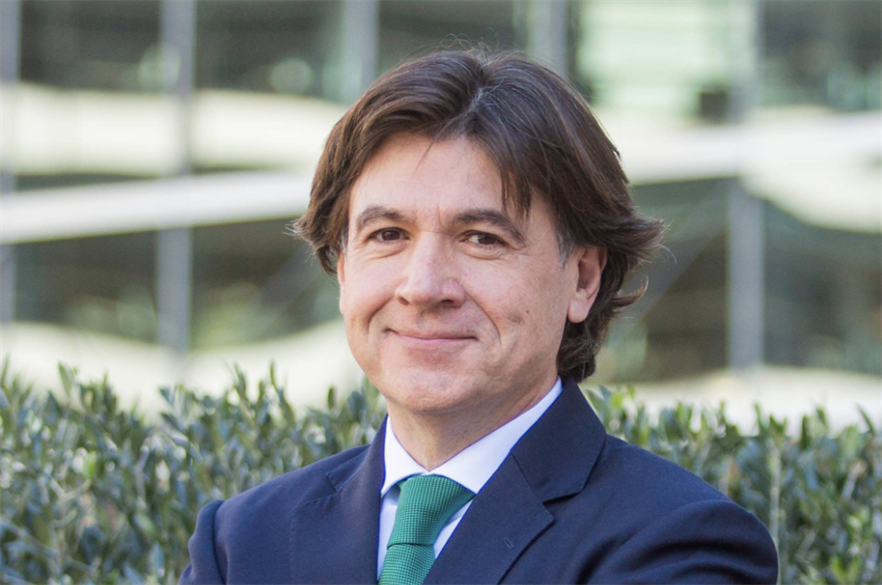 Spanish renewable energy giant Iberdrola announced it had appointed Armando Martínez as its new chief executive and that it would split the top roles of chairman and chief executive.

Martínez replaced Ignacio Galán, who remains chairman of the company.

Commenting on his appointment and the company plans to have a 95GW portfolio of renewables capacity by 2030, Martínez said he wants Iberdrola to contribute to a “more sustainable” energy system. 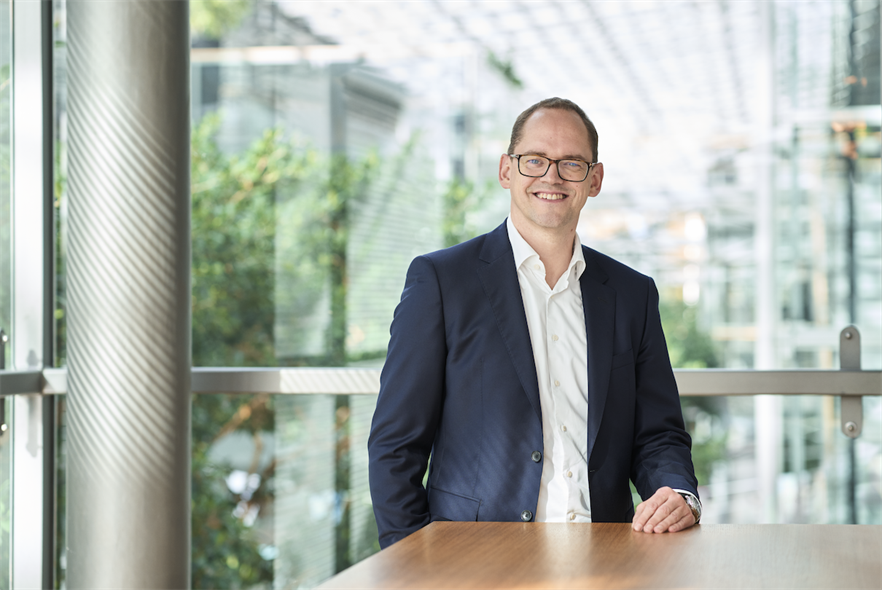 Following a reorganisation at Ørsted, deputy CEO and chief commercial officer Martin Neubert announced he was stepping down and leaving the company after nearly 15 years.

Neubert said it had been a privilege to help lead Ørsted through its transition from a predominantly fossil fuel company to “a global leader in green energy” and that he was looking forward to future opportunities.

Read more: Ørsted to focus on regions after global shake-up 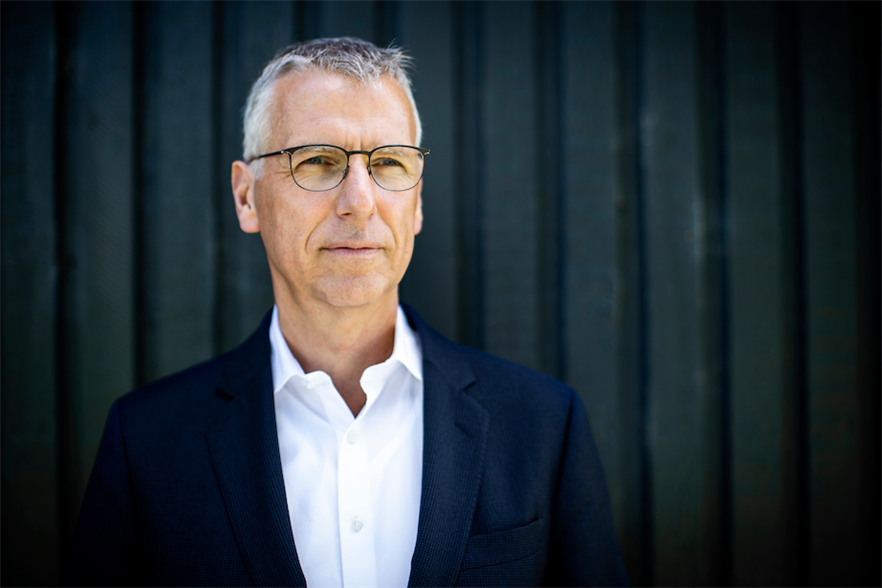 Less than two years after becoming chief executive of Siemens Gamesa, the company announced earlier in the year that Andreas Nauen was to leave and be replaced by Jochen Eickholt (see above) amid what the company described as “significant challenges” with its onshore wind business.

Nauen originally took the job with a mission to return the turbine firm to profitability just as the global pandemic took hold in June 2020; a situation which created logistical challenges for the whole industry.

In July, following his departure from Siemens Gamesa, it emerged that Nauen had been hired as a partner in the climate-focused investment firm Sandbrook Capital. 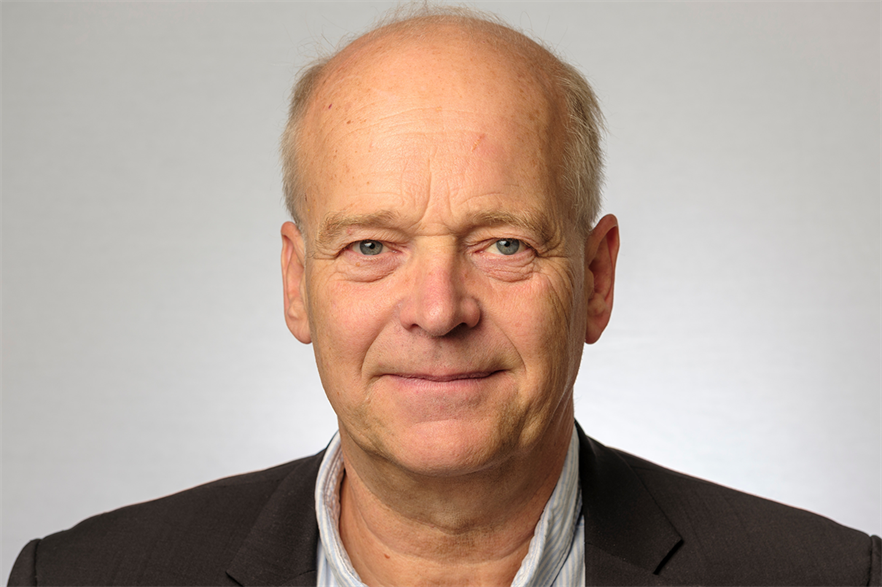 Wind industry pioneer Henrik Stiesdal announced he was stepping down as chief executive of his energy transition technology company, Stiesdal.

Stiesdal, who designed one of the world’s first wind turbines, said he would be replaced as CEO by Jacob Nørgaard Andersen.

But the 65-year-old is not considering a retirement of long walks and comfortable shoes. Instead, he will take up the role of chief technology officer for his company, explaining that he has long wished to return to the front line of design and innovation which has driven his career. 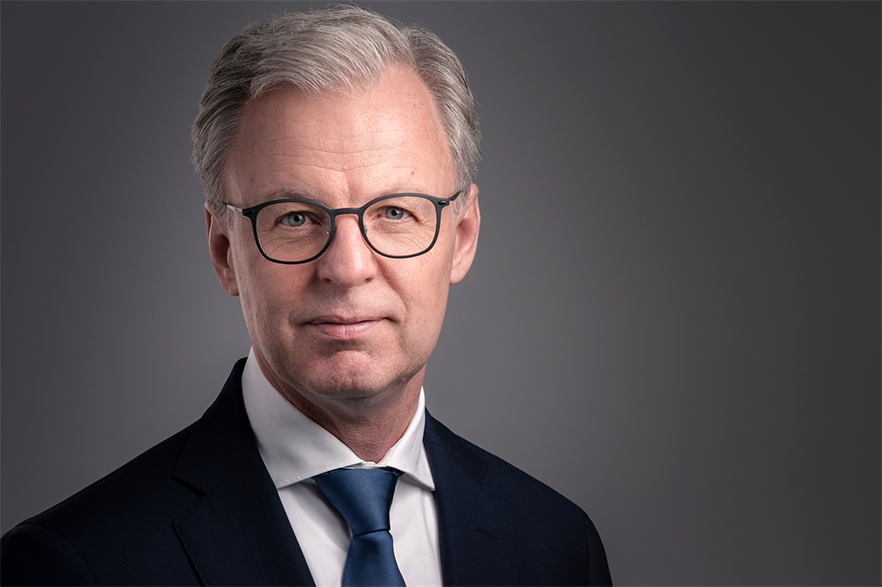 The turbine firm announced that its onshore wind chief, Lars Bondo Krogsgaard, was leaving the company with immediate effect after less than two years in post.

Krogsgaard said he wished the company the best for the future, while Siemens Gamesa said its chief executive would take over the role of onshore wind chief until a “suitable replacement” could be found.