From the final nail in the coffin of President Biden’s Build Back Better bill to Australia’s announced intention to become a renewables superpower, the year brought with it a raft of policy moves. 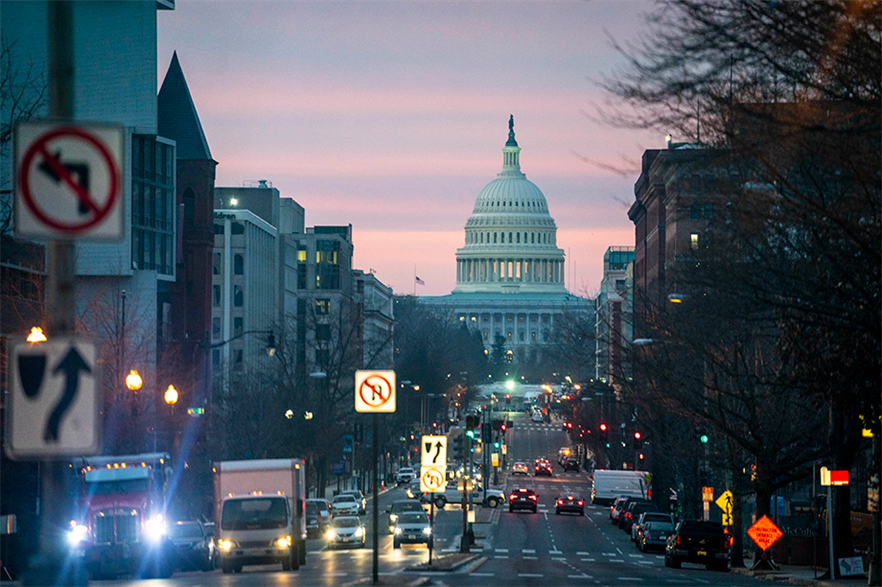 The year began with a plea from clean energy giants including Avangrid, Dominion and Ørsted, for US senators to give their backing to the troubled Build Back Better bill, which included a provision to extend crucial production tax credits (PTCs) for a further ten years.

In a letter to then Senate majority leader Charles Schumer and speaker of the house Nancy Pelosi, more than 260 wind and clean energy employers noted that delays to the flagship clean power legislation – which could help the US reach 750GW of renewable energy by 2030 - were costing the country up to $2 billion in lost economic activity each month. 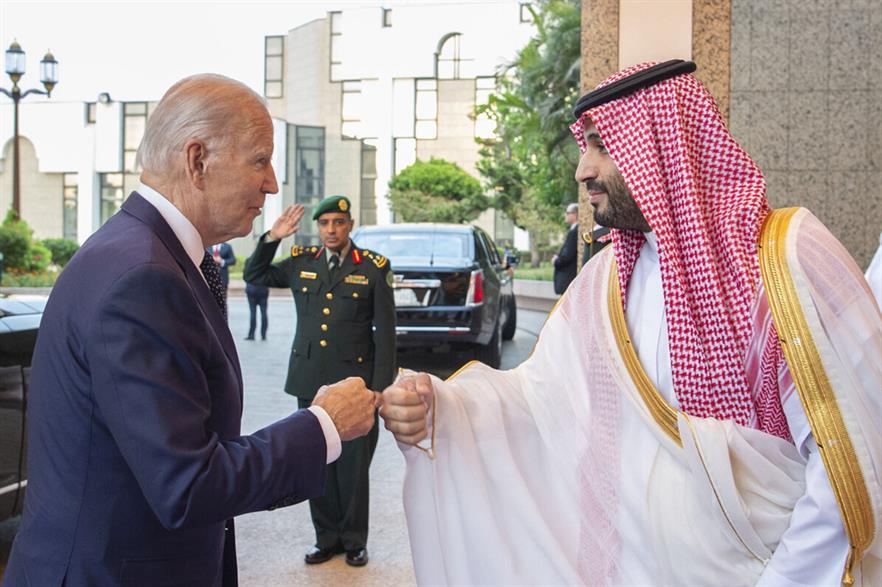 By summer, talks in the senate to rescue Build Back Better - and its PTC support mechanism - had stalled and the bill was effectively dead in the water, torpedoed by the objections of Democrat Senator Joe Manchin of West Virginia.

In the wake of the legislative failure, President Biden pledged to take “strong executive action” to combat climate change.

But analysts warned this was an empty threat because executive action could be challenged in the legal system by fossil fuel companies and they said only new legislation could surmount the impasse.

From the ashes, the Inflation Reduction Act 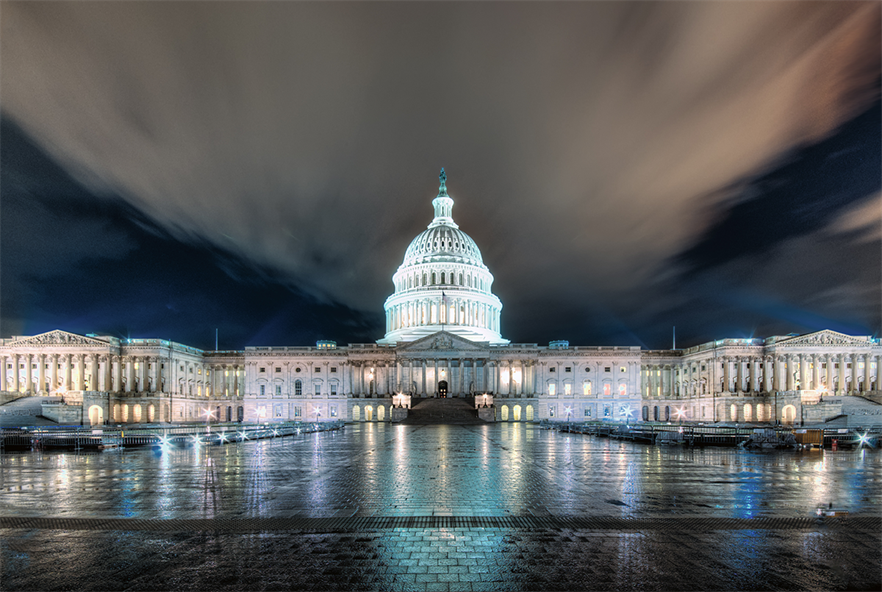 From the ashes of the $1.7 trillion Build Back Better bill, a new piece of legislation was devised and Democrats in the US senate, where they held a slim majority, agreed to pass a $370bn climate deal in an '11th hour reprieve'.

Though considerably smaller in scope than the original legislation, the Inflation Reduction Act 2022 nonetheless contained a significant boost for wind power. This included extending PTCs as well as offering a manufacturing tax credit for advanced technologies including major wind components.

American Clean Power hailed the legislative breakthrough and said it would put the country on a path to delivering up 550GW of new clean power over the next eight years, as well as creating more than 500,000 jobs in the clean energy sector. 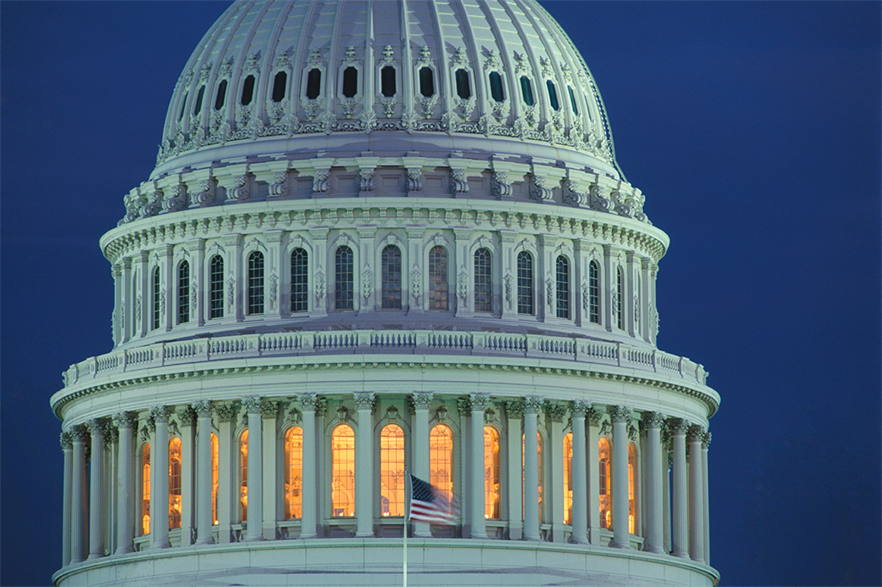 The US midterm elections in November did not, as predicted, herald a ‘red wave’ of Republican successes in the polls. While Republicans did win a majority in the House of Representatives, that party did not also take control of the Senate, which had been expected.

The effect of this minor changing of the guard? Analysts said no new federal clean-energy bills were likely to be agreed in the foreseeable future but that no rollbacks on the pro-wind elements of the Inflation Reduction Act were likely either.

Read more: Analysis - What the US mid-term election results mean for wind power 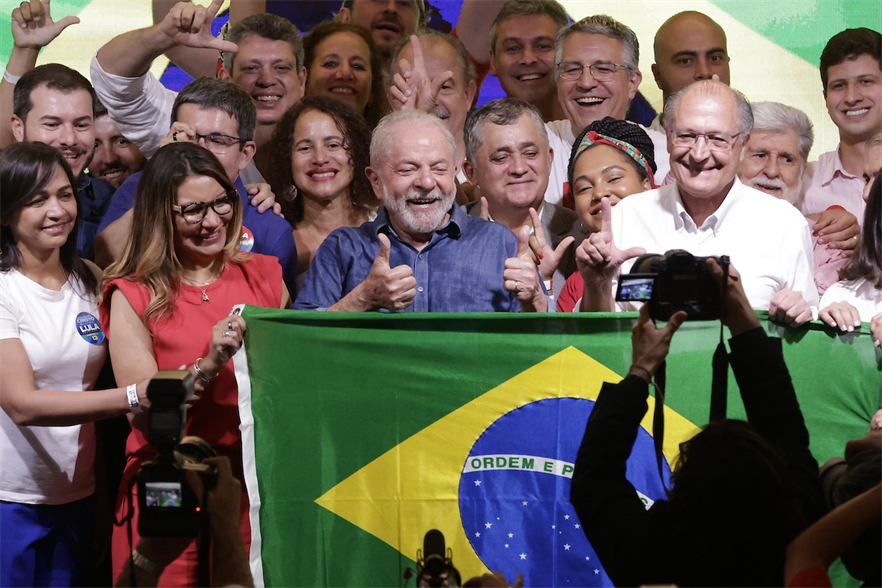 Lula, who scraped a victory with 50.1% of the cast votes, is likely to exploit the country’s vast potential for offshore wind development, according to Abeeólica.

During his first term in office, in the early 2000s, Lula implemented reforms to the energy sector which helped launch the country’s onshore wind industry. Meanwhile, elected members of Lula’s Workers Party have been pushing for legislation in the country’s congress that would help the development of offshore wind. 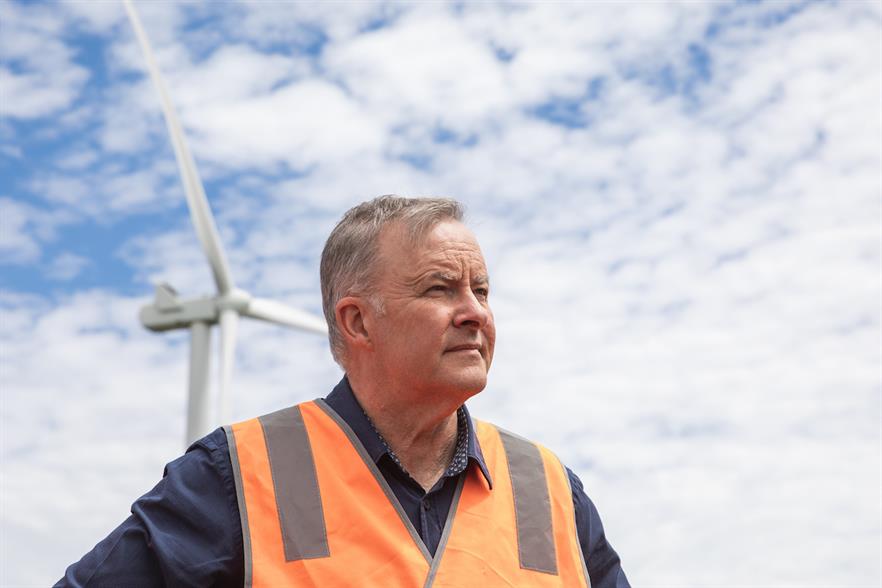 The changing of the global political guard continued in Australia, with the election of the Labor party and new Prime Minister Anthony Albanese.

While on the campaign trail visiting a wind farm in New South Wales, Albanese told voters that Australia - which currently has 8.4GW of operational wind power capacity - should become a “renewable energy superpower” in the future.

Albanese’s party wants renewables to represent 80% of the electricity market within eight years while also reducing carbon emissions by more than 40% during the same timescale.

Meanwhile, Labor also plans a A$15 billion National Reconstruction Fund, of which a proportion could be used to develop wind turbine component manufacturing and hydrogen electrolysers. 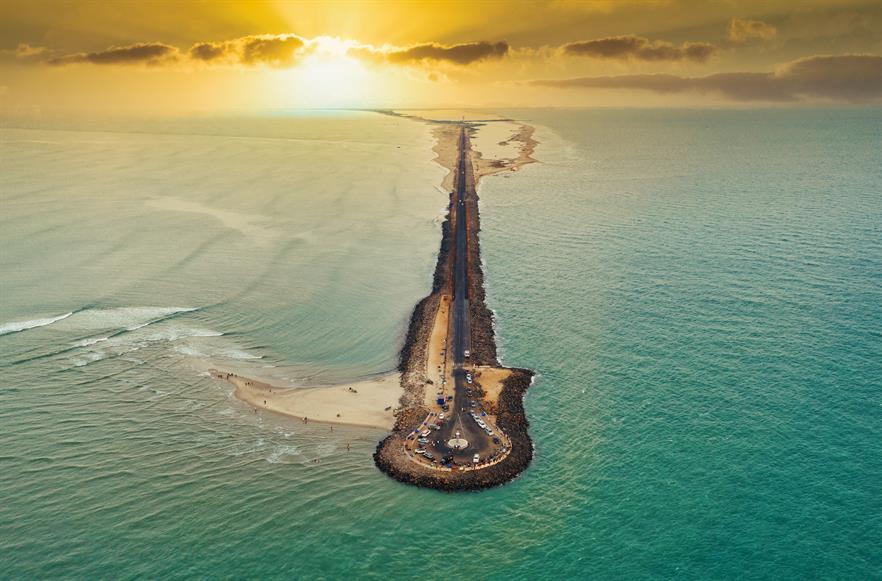 The Indian government announced plans for annual, gigawatt-scale offshore wind auctions, with the first, for 4GW, off the southern state of Tamil Nadu.

It would be the first of three annual 4GW tenders off the coasts of Gujarat in the north-west and Tamil Nadu, with the aim of awarding up to 40GW of capacity over the next eight years.

During the first two years, the capacity tendered would also benefit from carbon credits, the government said.