The year brought with it a raft of policy developments across Europe and the UK, some of which were welcomed by the wind industry while others were regarded as a major setback.

Europe was rocked by Russia’s invasion of Ukraine prompting a scramble by the European Union to respond to the crisis.

The war was also a wake-up call regarding Europe’s historical over-reliance on Russian energy and the EU devised policy initiatives to respond. These measures were aimed squarely at speeding up the build out of wind and other renewables in order to secure the continent’s long-term energy security - not to mention depriving Russian president Vladimir Putin of revenue from gas reserves to fund his war. 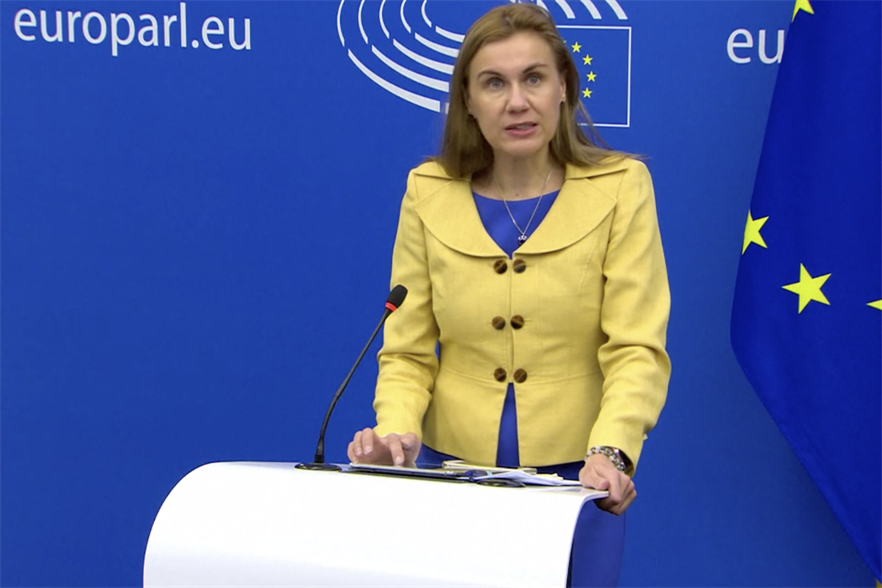 As early as March, just weeks after the war began, the European Commission convened to announce that the deployment of more renewables, diversification of gas supplies and energy efficiency would be the key elements of a drive to reduce members’ reliance on Russian gas.

As part of its plan, the Commission set out how Europe should cut its use of Russian fossil fuels by two thirds by the end of 2022 and stop using them entirely before 2030.

The announcement was music to the ears of the wind industry which could benefit from a massive roll-out of renewables to achieve the energy transition but it also criticised plans for temporary taxes on ‘windfall profits’ made by electricity generators while prices are unusually high. 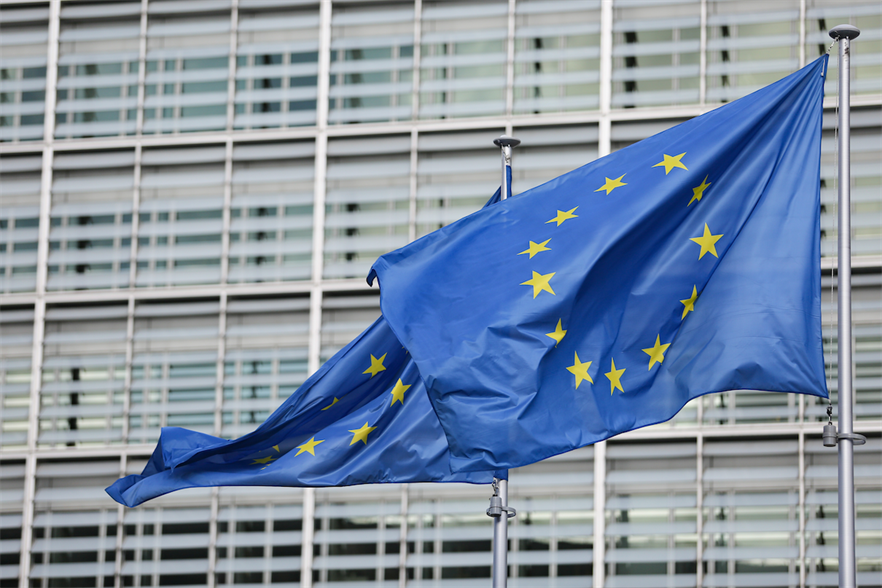 Windpower Monthly learned that the European Commission was planning to further galvanise its members into a swifter energy transition away from Russian energy with a package of measures to address the perennial wind industry bugbear of permitting as well as pre-approving potential sites for new wind farms.

In leaked documents, the European Commission proposed that member states establish ‘go-to areas’ on land and at sea over the next two years as suitable sites for renewable projects and then carry out environmental assessments of them.

Once established, there would be no requirement for further environmental assessments and member states would have to cut permitting times for large renewable projects to no more than one year, or down to six months for repowered or smaller projects. 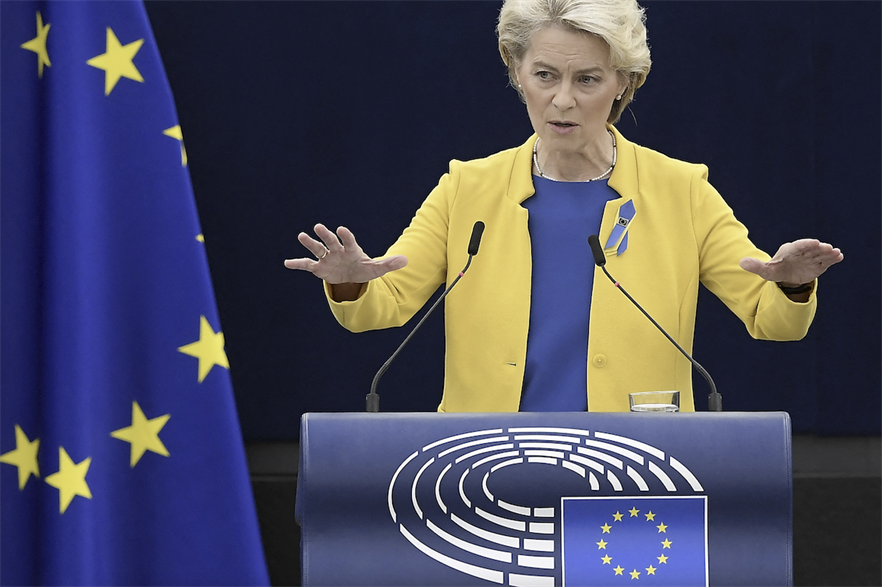 Within days, the European Commission announced its ‘Repower EU’ package, as part of further measures to boost energy security.

The central plank of the €300 billion package was an increased target to produce 45% of the EU’s energy from renewables by 2030, up from 40%. This would necessitate more than 1,236GW of renewable energy capacity, almost 200GW than was envisaged under previous plans.

In a related announcement, the Commission also confirmed the leaked proposals regarding the establishment of ‘go-to areas’ in member states and slashing permitting times.

Today (14 December), negotiators for the European Council and European Parliament said they had reached a provisional agreement on the RepowerEU proposals and that they were now subject to final approval by both bodies before being adopted by member states. 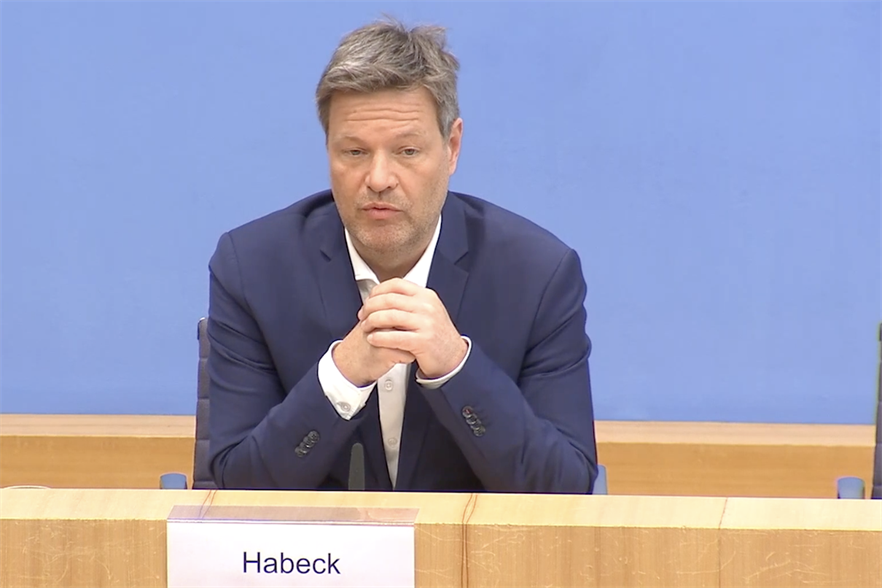 Member states made their own announcements on how they would meet the challenge posed by Russia’s aggression in Europe.

Germany, which is particularly reliant on Russian gas, was one of the first EU members to set out new, tangible goals on the increased roll-out of wind power.

The government said it wanted renewables to meet 80% or electricity demand by 2030, nearly double the target it had previously set out a year ago. To achieve this, the package called for 115GW of onshore wind to be installed by 2030 and 30GW offshore wind by the same year, rising to 70GW by 2045. 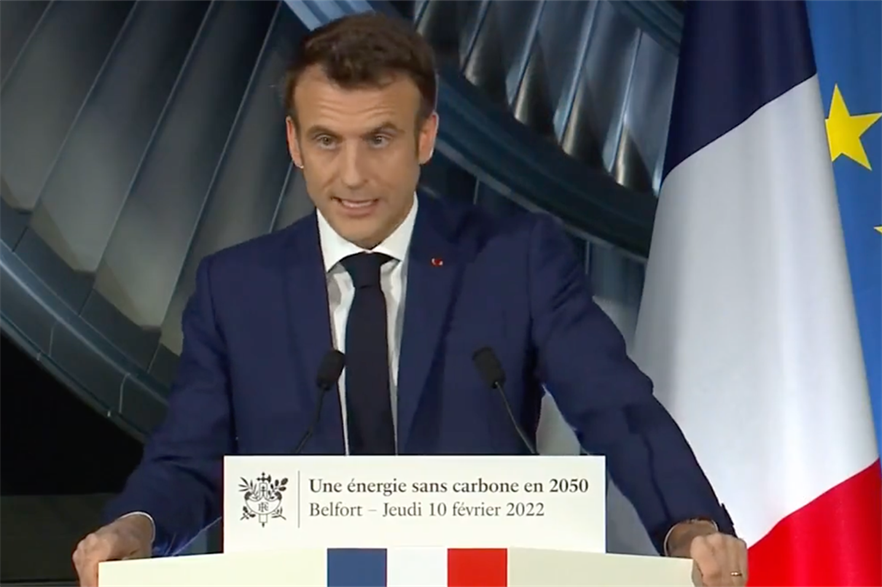 Speaking only weeks before the invasion of Ukraine began, Macron pledged that his country would create 40GW of offshore capacity, from 50 wind farms, by 2050, the first of which came online off the cost of Saint-Nazaire last month after nearly a decade of delays.

Macron, who went on to beat nationalist candidate Marine Le Pen in the French presidential elections, also called for a doubling of onshore wind capacity from its current level of 18GW by 2050. 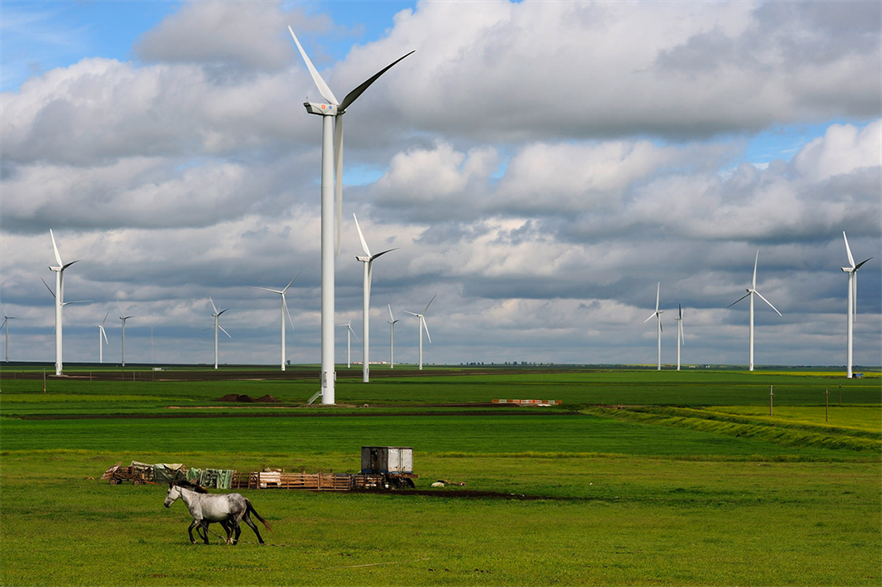 But it was not all plain sailing in Europe’s quest for a clean energy future. Later in the year, WindEurope called for an end to what it described as the “misguided and often illegal interventions” into the wind industry by some EU members and warned they were damaging investor confidence.

The European Commission had already set out proposals for an EU-wide revenue cap of €180/MWh on the profits made by electricity producers - including from wind - to support people and businesses from the soaring costs of energy, in part caused by the war in Ukraine.

But WindEurope said some member states were going beyond what had been agreed.

The trade body singled out Romania, Spain and Poland for particular criticism. It said some were ignoring the rule that caps can only apply to actual revenues, while others were introducing new taxes on top of revenue caps. 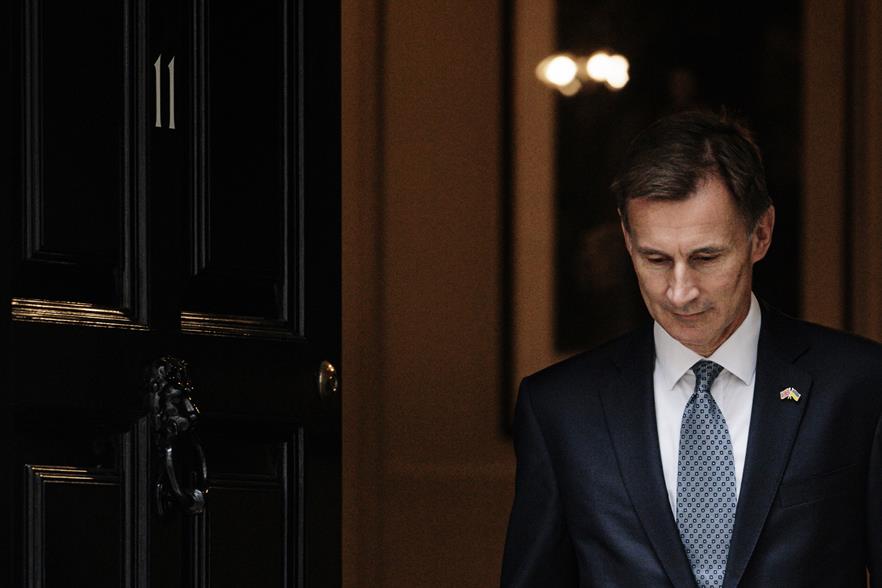 The wind industry reacted with dismay after UK Chancellor Jeremy Hunt announced an eye-watering 45% windfall tax on the excess profits made by renewable electricity generators over the coming five years.

ScottishPower’s chief executive, Keith Anderson told Windpower Monthly he was deeply disappointed by the terms of the windfall tax. Claire Mack, chief executive of trade body Scottish Renewables, lambasted the government for creating more favourable economic conditions for fossil fuels and accused it of damaging the UK’s reputation as a leader in renewables.

Within a week, the Irish government set out its own plans for a ‘revenue cap’ of €120/MWh on wind farm generators - a level well below the €180/MWh recommended by the EU measures – which critics warned could make Ireland less attractive to potential investors.