Under an agreement with Victoria to jointly fund offshore wind projects and renewable energy zones (REZs) in the state, the first act under the Commonwealth's new A$20 billion ‘Rewiring the Nation’ programme will see $1.5 billion of concessional financing made available to them.

This is backed up with a "commitment to coordinate Victorian and Commonwealth regulatory processes to support the rapid development of the Victorian offshore wind industry", according to a joint statement led by Australian Prime Minister, Anthony Albanese.

Rewiring the Nation, through the Clean Energy Finance Corporation, will also provide a concessional loan of $750 million for the subsea Victoria-New South Wales Interconnector (VNI West) KerangLink to ensure it is completed by 2028.

In addition, the Commonwealth, Victoria and Tasmania signed agreements to contribute equally, up to a total of 20% of project equity, to deliver the Marinus Link interconnector, planned across the Bass Strait. 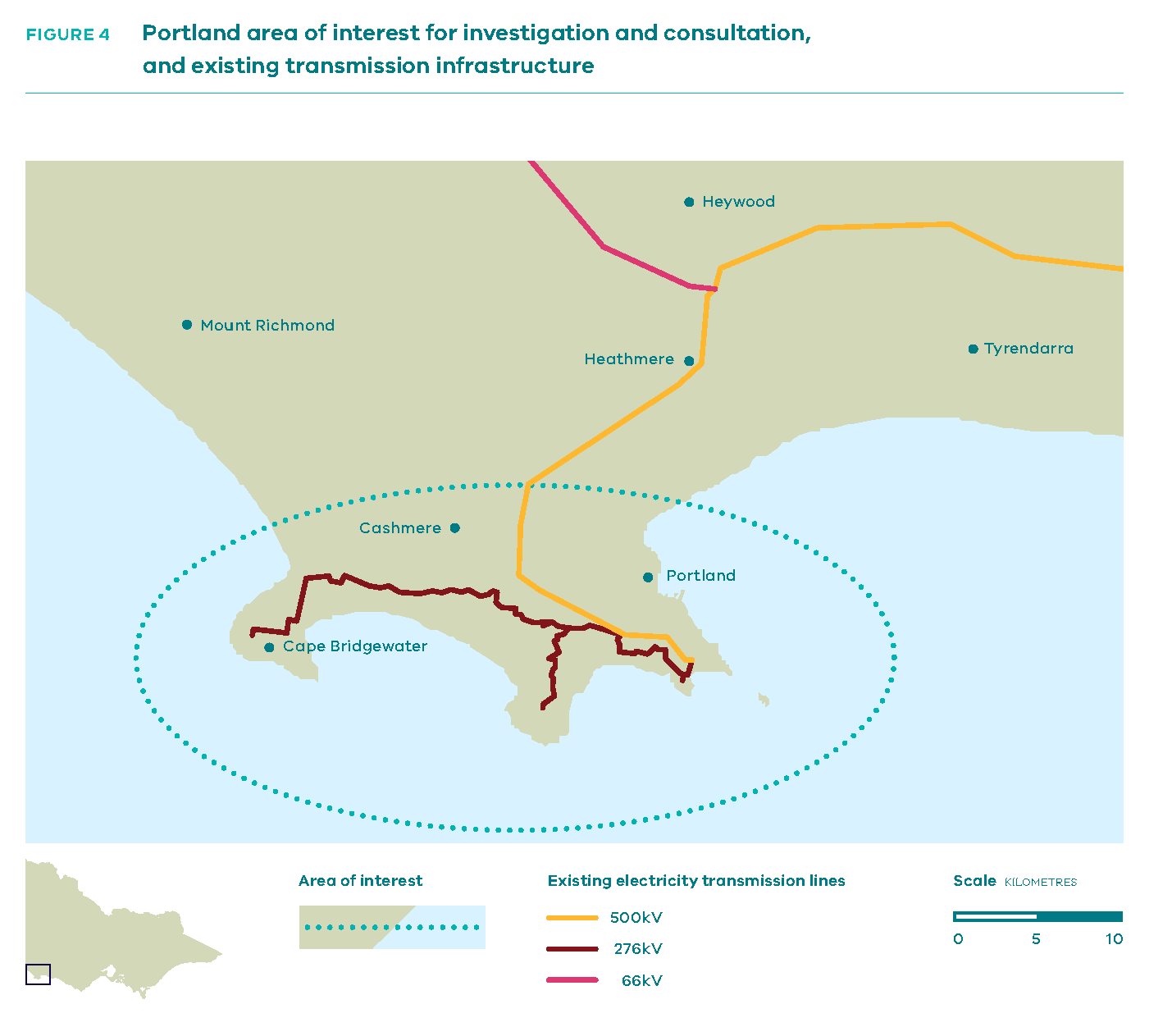 "This announcement will supercharge regional jobs, with VNI-West KerangLink to unlock 4000MW of new power generation, supporting more than 2000 direct jobs during construction and generating $1.8 billion in net market benefits - including for electricity users," the statement said. "Marinus Link is also set to create 1400 jobs in Victoria and attract $1.5 billion in investment to the Gippsland region."

Albanese, who was voted into power earlier this year on the back of climate reform commitments, said: "This contribution is the largest investment in energy that we have seen by a Commonwealth Government in any single announcement since the Chifley government announced the Snowy Mountains Scheme."

Separately, Victoria went on to publish its first offshore wind implementation strategy statement, which will increase its renewables electricity target to 65% by 2030 - up from 50% - and 95% by 2035.

The state also pledged a further 'initial' $1 billion investment via an equity fund to deliver 4.5GW of new renewables in the next decade to help cut emissions by 75-80% by 2035 and reach net-zero by 2045 instead of 2050.

The offshore wind implementation statement revealed that a new agency, Offshore Wind Energy Victoria (OWEV), will be set up to streamline and coordinate development to reach 2GW by 2032, 4GW by 2035 and 9GW by 2040, while VicGrid –  a new body within the Department of Environment, Land, Water and Planning – will lead the development of transmission infrastructure to coordinate offshore wind connections.

‘One stop-shop’ for offshore

Lily D’Ambrosio, state environment minister, said OWEV will be a "one-stop shop for the offshore wind energy industry...to support the long-term success of this emerging sector and to support industry and stakeholders".

VicGrid will play a key role, with the statement noting that "a coordinated, government-led transmission solution is the best way to reach offshore wind targets, securing Victoria’s energy future while minimising impacts on communities and costs for consumers".

Initially, it will work with the Australian Energy Market Operator (AEMO) to facilitate connection of up to 2-2.5GW in both Gippsland Coast and Portland. 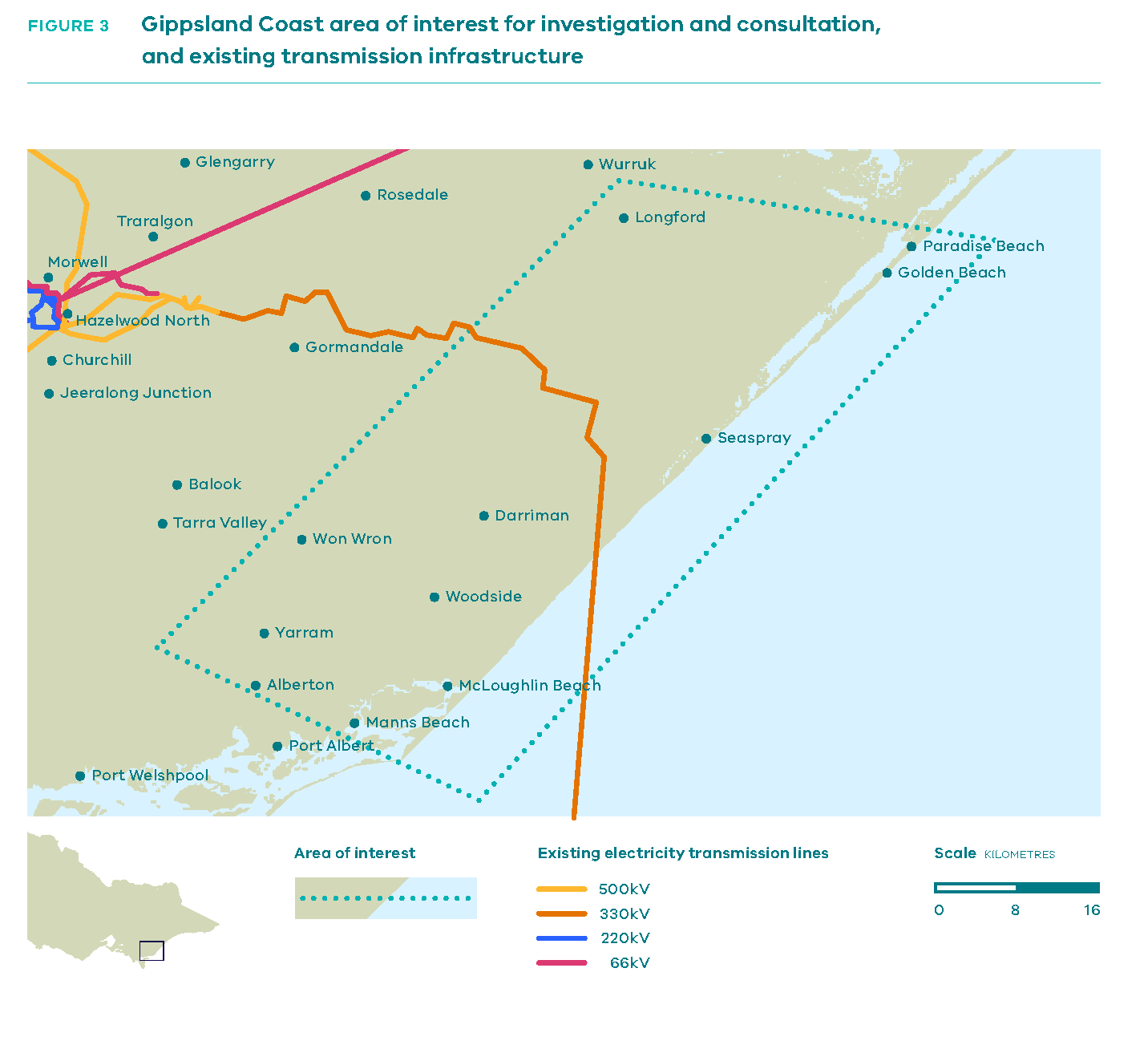 Meantime, the Port of Hastings has been earmarked as the preferred port to support offshore wind construction, subject to necessary community and industry consultation and environment and planning approvals.

"The Port of Hastings has the potential to be multipurpose and allow for construction, manufacturing and research firms to co-locate on land zoned for these purposes which minimises impacts on public amenity," the statement continued.

The state's Local Jobs First policy will also be applied, the statement said, "so that local content will scale up as the supply chain matures".

A new skills and workforce strategy for Victoria’s offshore wind sector is also planned. Finally, as well as working with the Commonwealth to deliver streamlined regulation and legislation, the Victorian government says it will introduce an "enabling reforms package to remove critical barriers and give offshore wind proponents the certainty required to proceed to final investment decision".

However, this will only happen if his Labour government is re-elected in November's state election – a poll published last month suggested Andrews is "in a strong position" and on track to secure a third term in the state.

Andrews said the SEC projects would replace the coal-fired Loy Yang A power station, set to close in 2035, and mean that a third of Victoria's energy would be publicly owned.

The government will hold a controlling 51% stake in the new renewable energy projects, with the balance of funding to come from “like-minded entities” such as industry super funds.

Kane Thornton, the council's chief executive, said: “A smart, modern and strong transmission system is a crucial piece of the jigsaw puzzle to deliver a lower cost, more reliable and clean energy power system and transition Australia to become a clean energy superpower.”

Support for REZs and offshore wind projects is also "a smart investment in the energy infrastructure necessary for the 21st Century," Thornton added.

Referring to the additional investment and targets pledged by Victoria, Thornton said: "The Victorian Government has recognised the importance of co-investment and the critical role of the private sector when it comes to infrastructure projects of this size."

On the back of the massive investment to accelerate transmission links, "Victoria now has a strong roadmap for delivering the energy transition that is critical to both climate action and the state's economic prosperity", he said.

‘On the same page’

Charles Rattray, CEO of Star of the South, a 2.2GW offshore wind farm in Bass Strait off the coast of Gippsland, Victoria, also welcomed the announcements. “Having all levels of government on the same page is critical to drive the quick decisions and real action needed to get offshore wind up and running,” he said.

The Offshore Wind Implementation Statement is "a positive step toward the clear and certain path needed to attract the investment, supply chain and workforce needed for a successful offshore wind industry”, he added.