Timchenko told Ukrainian news outlet Economichna Pravda he will continue to prioritise the development of renewable energy generation, despite the fact that 500MW of the company’s wind farms are currently under Russian occupation.

Windpower Intelligence - the data and research division of Windpower Monthly - shows DTEK currently has a total capacity of 500MW installed in Ukraine. Its wind farms, which are all non-operational, are Botievo (200MW), Orlivska (100MW) and Primorskaya (200MW).

In an interview published yesterday, Timchenko stressed that DTEK would not be deterred from creating new wind capacity by the war.

He said: “Even in these circumstances we are looking at building a wind farm, despite the fact that all of our wind generation remains in the occupied territory.”

DTEK declined to disclose where the new wind farm was located but revealed that six turbines had already been installed.

Timchenko said the current strategy behind the Russian army’s missile strikes appeared to be to destroy Ukraine’s grid infrastructure by bombing switchgears and transformers. 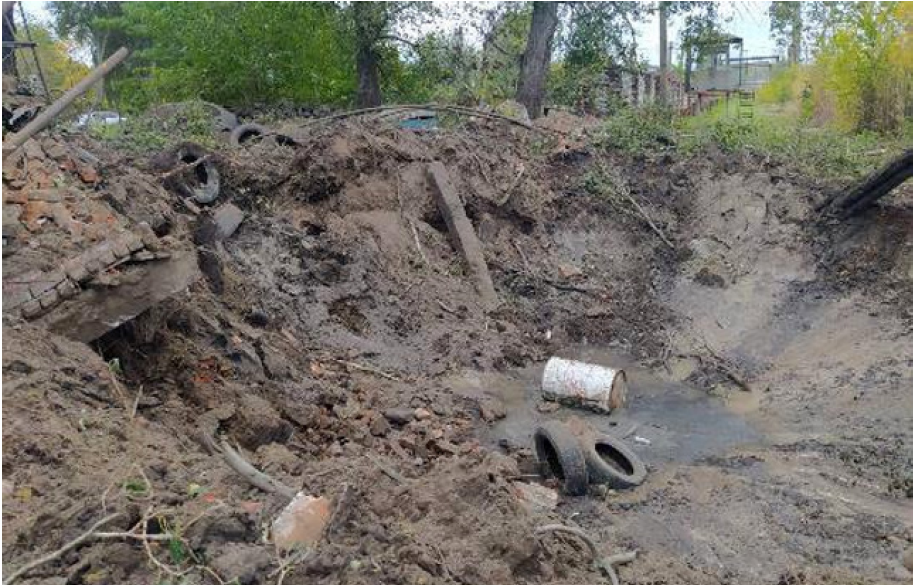 He said: “I think the Russian military…consulted their power engineers and they explained how to cause maximum harm to the energy system.”

But Timchenko said Russia’s invasion of his country had only stiffened the resolve of Ukrainians.

He said: “Of course I treat the destruction with pain, as well as all the employees of the company, but there is an internal resistance...which does not allow us to give up. I think this is such a Ukrainian feature: you put more pressure on us - we will resist more, and we will do more.”

Timchenko said Ukrainian president Volodymyr Zelenskyy’s desire to make the country a “green hub” which will supply electricity to Europe and help reduce its dependence on Russian energy was “very important” to him and the reason why DTEK’s corporate strategy had not “fundamentally” changed.

The interview follows a press conference held by DTEK last week, which was delayed following a Russian air strike.