Nobody was hurt after the Nordex turbine collapsed just before midday on Saturday (16 July), the developer confirmed

A statement on the project’s website read: “The area around the affected wind turbine is closed and we urge the public not to try to approach this place.

“We suspect that oil from the gearbox may have leaked and the relevant authorities are informed.

“A crash team is on its way to the crashed turbine, and is expected to begin work on Monday 18 July. Until their investigation is completed, the entire wind farm will be closed.” 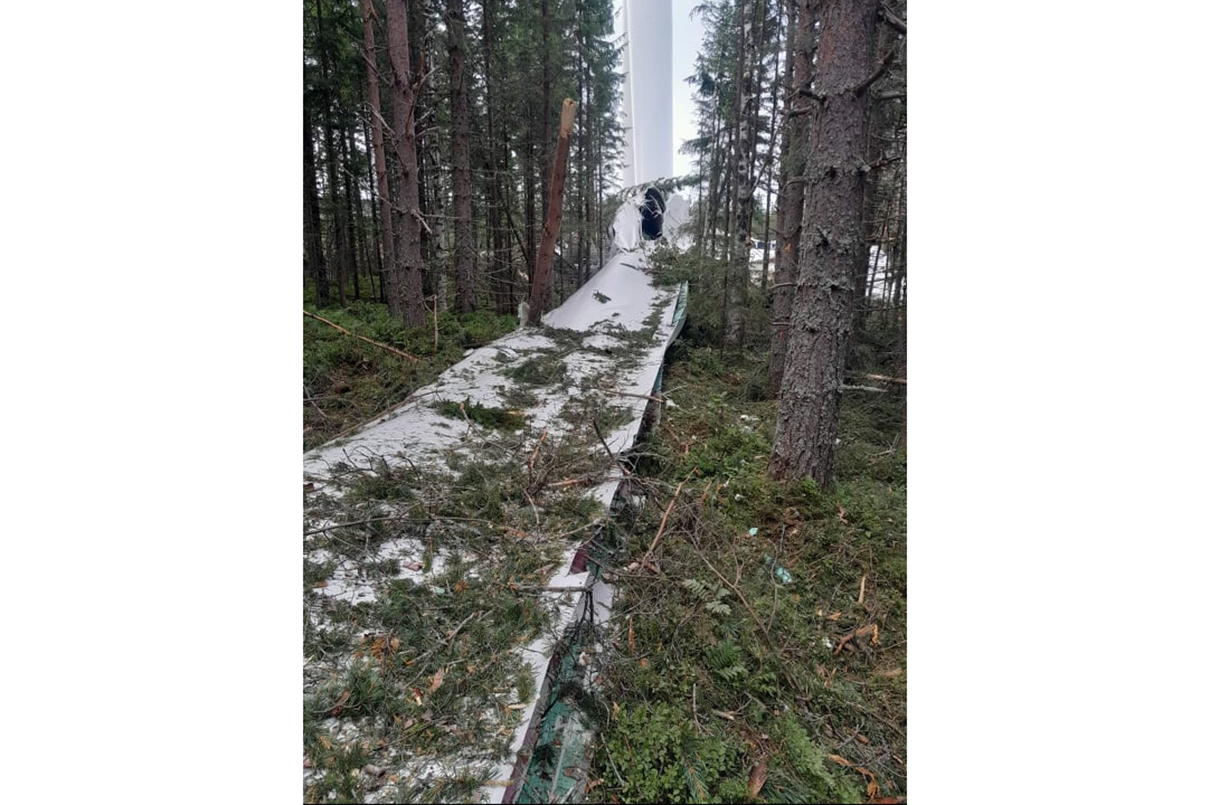 RWE operates the wind farm and has a 20% stake in the project. The remaining 80% is owned by Energy Infrastructure Partners AG (EIP).

Nordex had not responded to a request for comment at the time of publication.