General Motors’ venture capital arm GM Ventures led an investment round of up to $10 million to help fund the development and commercialisation of the technology.

Wind Catching Systems, which unveiled its technology last year, aims to install a commercial unit by 2027.

Each frame is due to be placed on a semi-submersible platform (see below) that can be aligned to better capture the wind. 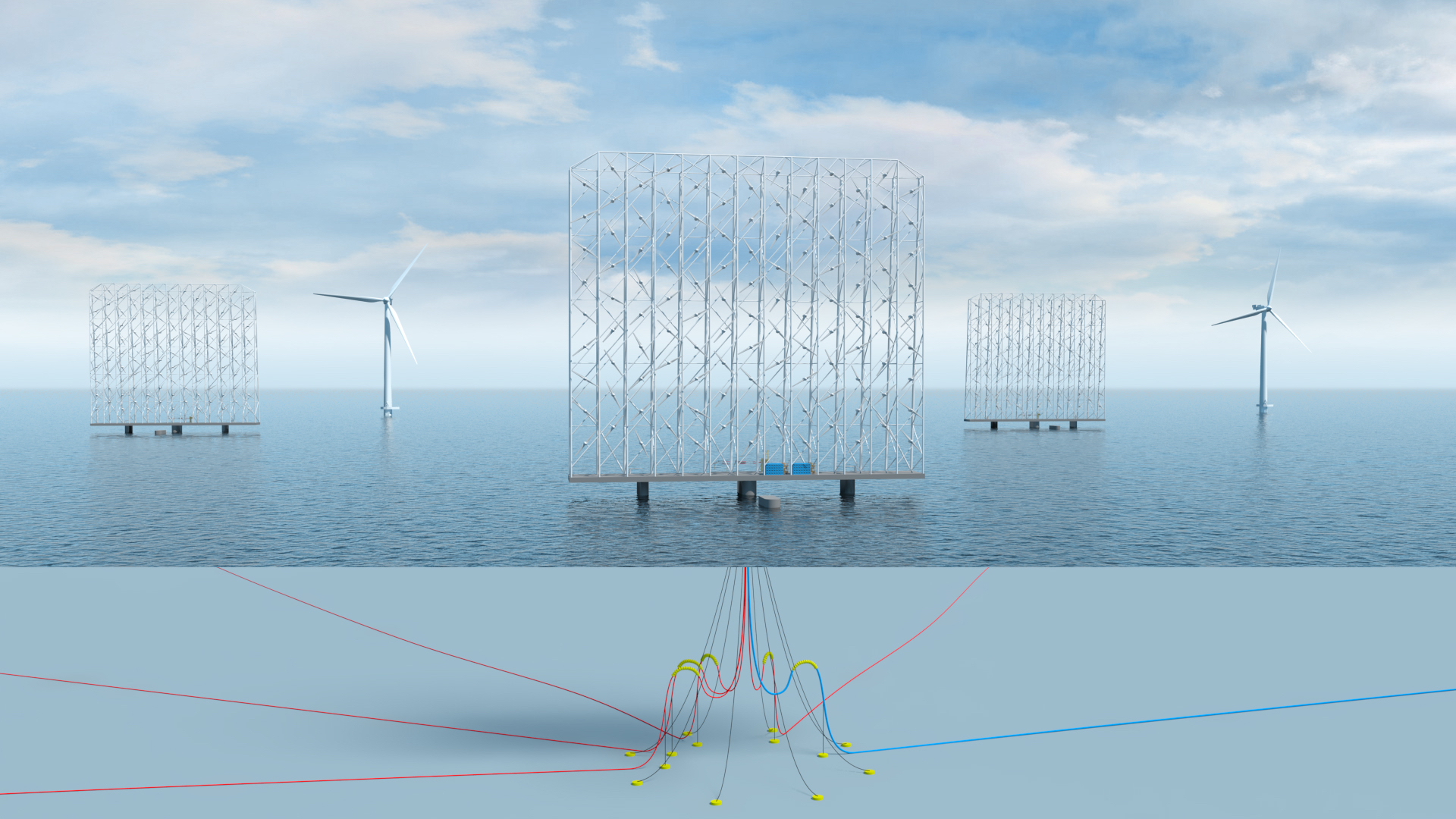 It now plans to design, build and test a full-scale version of one of the 1MW turbines that would eventually be used. It expects to be able to install the turbine at a Norwegian test site next autumn. "This will form the basis for future testing in a multi-rotor frame set-up," a spokesman told Windpower Monthly.

The developer is also planning to test its structure in a pool.

Wind Catching Systems claims the concept can cut acreage and increase efficiency in comparison to conventional floating offshore wind farms, as well as operate in much higher wind speeds.

The Norwegian startups compatriot owners Ferd and North Energy and new investor Havfonn also participated in the latest investment round.

Following completion of the latest investment round, the new backers – General Motors, GM Ventures and Havfonn – will each own approximately 25% of Wind Catching Systems, Ferd and North Energy will each own about 22%, and the company's founders and management will own the remaining shares.