The global economic and geopolitical environment is looking grim: rising inflation, war within Europe, soaring energy costs for families and corporations, the increasing risk of failing to meet the government set climate targets… These are today’s threats.

So, becoming increasingly independent from the energy market is a game changing decision for communities and companies.

Producing and consuming green energy on-site allows you to slash energy procurement costs as well as hedging your business against rising electricity expenses in the long-term, while enhancing grid flexibility and decreasing a community’s carbon footprint.

Renewable Energy Communities (RECs), as the EU* introduced, are a tool to unlock those – and many other – benefits.

After COP21 and the Fit For 55 Package, the EU has adopted policies aimed at fostering the energy transition by aiming to become climate neutral by 2050.

In this context, EU policies have increasingly given a central role to the prosumer figure, individually or as part of collective systems: communities producing and consuming renewable energy.

Italy, whose government is leading the charge in terms of self-production, has approved legislation enabling RECs that may encompass whole communities, rather than single households. In fact, the Politecnico of Milan estimates that by 2025, 40,000 RECs will be installed in Italy only, involving 1.2 million consumers, 20,000 offices and 10,000 SMEs. 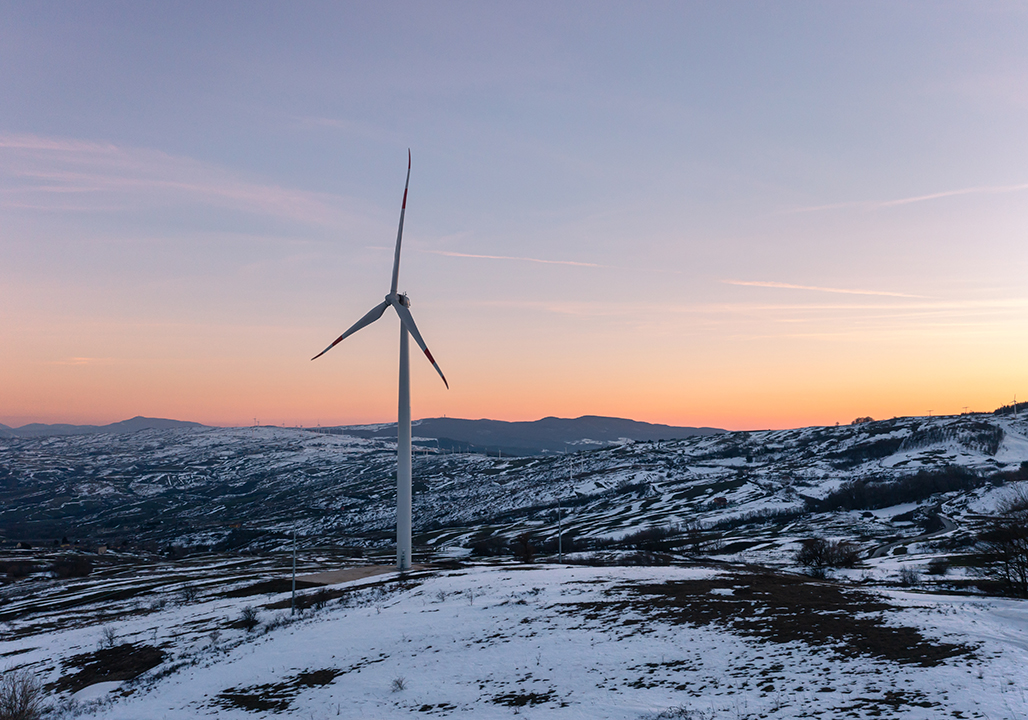 The country of RECs

In Italy, RECs are legal entities based on members’ active and voluntary participation, including households, businesses and governmental entities. They aim to have environmental, economic and social benefits through reducing carbon emissions, slashing costs and improving energy poverty and social equality.

1 Energy may be produced at sites other than those at which the self-consumer operates (within the primary substation perimeter, which often includes many square kilometres), possibly involving thousands of households in single RECs

2 The maximum power capacity threshold of plants included in RECs has raised (up to 1MW, individually), with no limitation on the number of power plants: dozens of wind turbines could possibly supply a given REC

The tools for the job

Leitwind, the only Italian wind turbine manufacturer in the megawatt class, firmly believes in the wind resource as a suitable technology to energise RECs – instead or in combination with photovoltaics.

In fact, Leitwind agrees that RECs are an optimal tool in the fight against climate change for many reasons. First, they encourage the installation of renewable power plants throughout the country. Second, they encourage consumers to align the energy consumption with the production of their own renewable plant, ultimately decreasing the amount of energy sourced from the grid.

And finally, RECs lead to a substantial reduction in electricity costs not only for the members themselves, but for society as a whole.

The energy bills of REC members reduce significantly – they’re up to halved – thanks to the own consumption incentive which works out the amount of energy for which production and consumption matches hourly.

In addition, RECs act as a driving force for the local economy, sharing their benefits throughout the territory in terms of electricity cost savings, increased investments and new jobs.

Leitwind is ready to intensify the fight against climate change by enhancing its R&D efforts to build (and operate) cutting-edge, gearless wind turbines in the megawatt-class tailored specifically for mid-, to large-sized RECs and for mono-turbine wind energy projects.

Would you like to know more about LEITWIND’s products? See here