“Groundbreaking” changes in market design and permitting, and “staggering” amounts of money will be needed to facilitate the EU’s offshore wind ambitions, according to an MEP at the heart of the European Parliament's recommendations for offshore renewables.

The European Parliament this week voted to approve the report on the European Commission’s Offshore Energy Strategy, which was first published in November 2020.

The EP’s report was broadly supported, receiving 518 votes in favour and 88 against, with 85 abstentions. However, a proposal to boost the 2030 target from 60GW to 70-79GW did not make the cut. 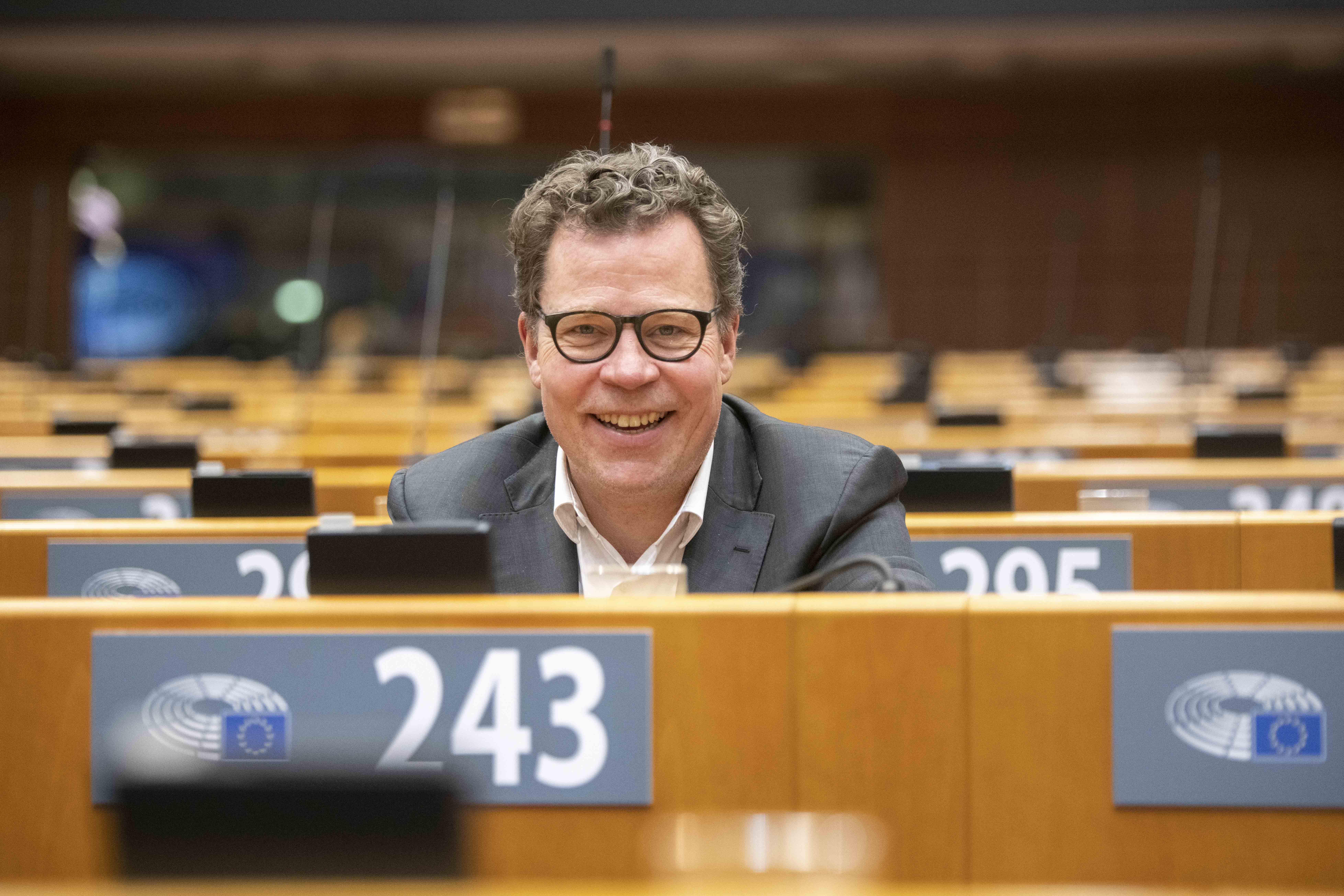 Danish MEP Petersen (above) explained that further legislation would be needed over the next two years to embed the EP’s recommendations in EU law.

Petersen admitted that he had “underestimated” the urgency and sensitivity of permitting, mostly due to the need to address multiple interests – from marine biology to the fishing industry – when developers go through permitting.

The EP’s report calls on member states to simplify permitting processes by setting up single points of contact.

It also urges them to set up transparent processes, enable “meaningful involvement” of coastal communities and consider time limits on permitting – as is the case with onshore wind. Forthcoming EU legislation is due to include measures for stricter enforcement of such regulations.

“If you have, as a developer, submitted all the relevant information, then you should have some rights to back you up,” Petersen added.

The EP recommends greater use of cross-border wind farms and interconnection, and calls for funding to promote such projects. These concepts would differ from the point-to-point connection method that has typically been used to connect individual offshore wind farms to the onshore grid.

Enabling such new concepts would need revisions to existing regulations, the EP’s report notes: for example, cross-border projects fall into a new asset category, not currently covered by EU regulations, the report states.

Petersen told Windpower Monthly that the EP also “acknowledges” the role of energy islands – whereby artificial islands enable interconnection of several offshore wind farms to multiple countries – and the need to design regulations and power markets to accommodate these islands.

He said that he has had lawmakers in Vietnam and Australia expressing an interest in the energy islands concept, and added: “This concept is so innovative, almost like science fiction, but now it is being implemented in real life. There is a lot of hype and attention to this and now we have to deliver.”

Petersen added there would be opportunities for member states across Europe to contribute to the energy transition and benefit from the job creation and economic activity associated with new renewable energy projects.

“Looking into the future, why not have offshore installations that are from two or more countries?” he asked.

“We can – and should – have a future where renewables are produced where the conditions are best: PV in Spain or Portugal, offshore wind in the North Sea.”

This could lead to an “international division of labour”, he suggested, though conceded that there would need to be a new infrastructure and market design to facilitate pan-European electricity exchange. “Clearly, we have not delivered on this yet,” Petersen added.

The EP’s report estimates that about €800 billion of investment will be needed to reach the EU’s 2050 offshore wind target – with about two thirds going on the associated grid infrastructure, and about one third on wind farms.

Petersen called this a “staggering” amount of money, but suggested there are plenty of EU initiatives available to help.

He added that offshore wind can also give investors “stability and predictability” with revenue stabilisation mechanisms, such as the CfD scheme, and so there should also be plenty of interest from private investors.

The Danish MEP also suggested that if the EU is successful in scaling up offshore wind, there would be export opportunities for European companies to other parts of the world.

Petersen conceded that he was “extremely concerned” about the speed required for the EU to get everything in place – including market design, permitting and financing – for it to reach its 2030 and 2050 offshore wind targets.

“This report tries to introduce a sense of urgency,” he said. “It is trying to emphasise how fast we need to move.

“There are a lot of questions in terms of financing arrangements and risk assessments. This is new ground we are breaking.