Some of the turbine components have broken up and debris has come ashore.

Vattenfall believes that the tide might carry some debris across a wider area, it stated.

It has launched a clean-up operation and investigation into the incident, and has asked nearby residents to report if they find debris.

No one was injured during the incident, Vattenfall confirmed. 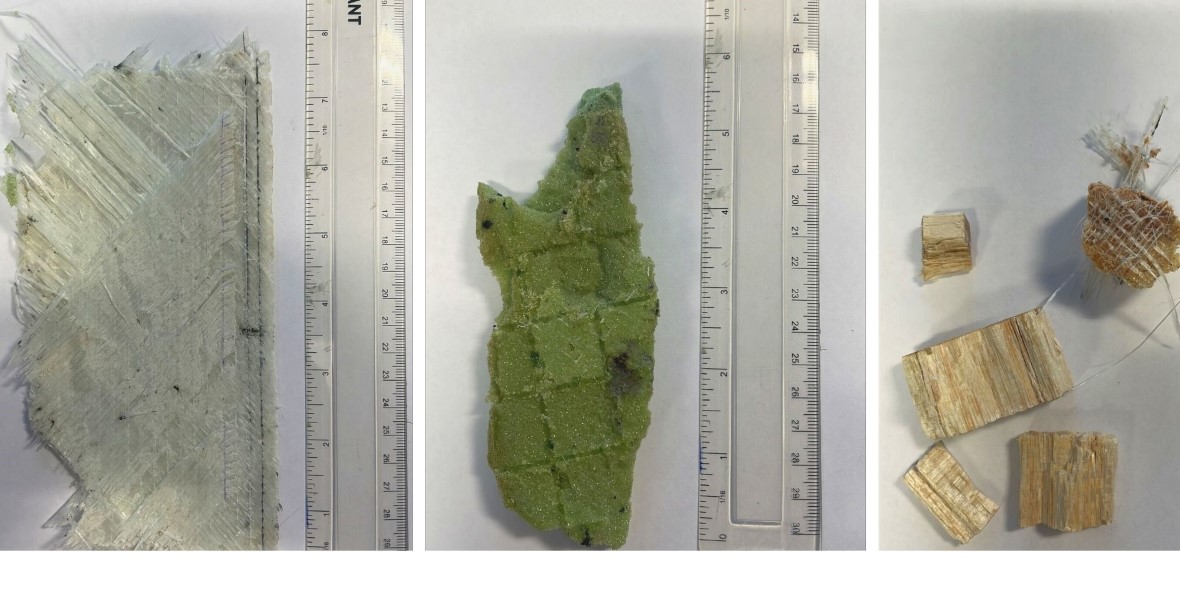 At the time, they were the largest and most powerful turbines deployed at a commercial wind farm off the UK, according to Windpower Intelligence, the research and data division of Windpower Monthly.

Vattenfall owns 51% of the project 9km from Barrow-in-Furness in north-western England, while Swedish pension firm AMF owns the remaining 49%.

Vattenfall stated: “We take environmental protection extremely seriously and are very disappointed that this incident occurred. We are working as hard as we can to get everything cleaned up.”