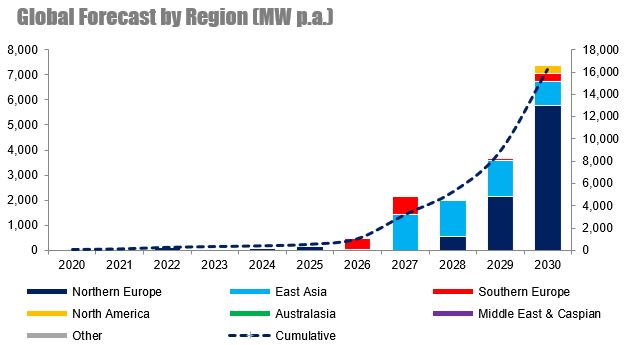 Opening up its energy market brought billions of investment and 5GW of new wind capacity, but new development has stalled

GE Renewable Energy remains in the red in Q3 2021

Turbine manufacturer’s losses widen in third quarter of 2021, but narrow in first nine months of the year

Russian coal-mining firm to be powered by wind