The Monaco-based company claimed the deal will make it “the world’s leading owner and operator of wind turbine installation vessels”.

It will acquire UK offshore wind contractors Seajacks through one of its wholly owned subsidiaries.

The deal is due to close by mid-August.

Seajacks owns five sea-ready jack-up vessels and has another due to be delivered in 2024.

It has helped to install 2.2GW of offshore wind capacity worldwide.

Last year, Eneti announced its intention to transition away from dry bulk commodity transportation and towards offshore renewable energy. This strategy includes investing in the next generation of wind turbine installation vessels, it explained at the time.

Having signed the agreement to buy Seajacks, Eneti CEO Emanuele A Lauro, said: “This transaction reflects the biggest step yet in our transformation into a world-class contractor for offshore wind.

“With the well-evidenced demand growth for offshore wind well beyond this decade, we are ideally placed to provide the right assets and the right services for the coming years.”

Eneti’s payment of $385 million will consist of $299 million of assumed net debt, $74 million of newly issued redeemable notes and $12 million in cash.

Seajacks expects to generate Ebitda of $125 million from $224 million of projected revenues in 2021.

Blair Ainslie, CEO of Seajacks, added “We are pleased to partner with Eneti to drive the future growth of the business and consolidate our position as a world leader in offshore wind turbine installation.” 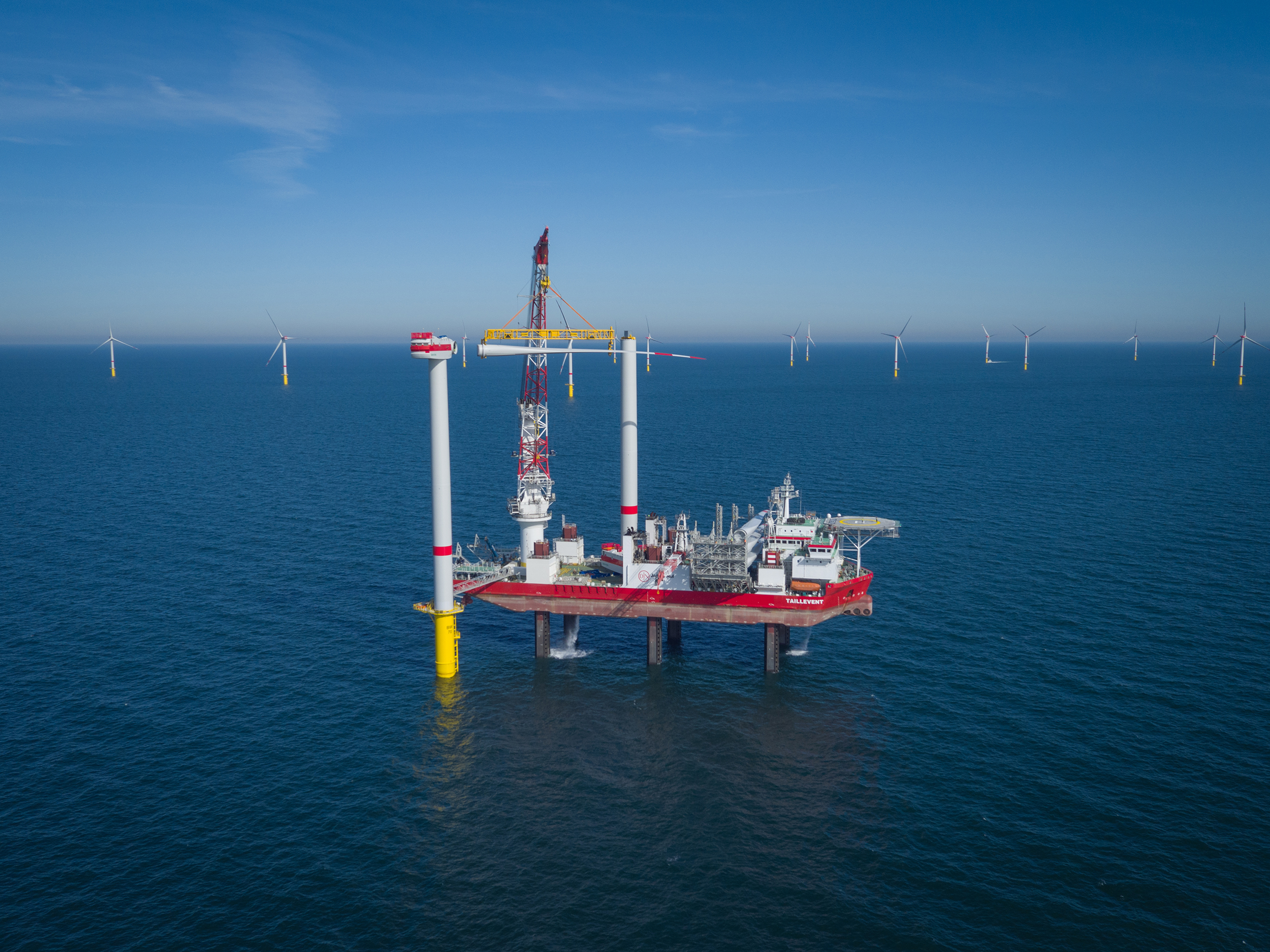 It explained the sale was due to future offshore wind turbine components increasing in size and requiring larger and custom-designed vessels during construction.

However, it claims it is well-positioned for this development, as it has the world’s tallest jack-up vessel, Voltaire – which has an above-deck lifting height of 162.5 metres – and a floating installation vessel, Les Alizés, for heavier components.

Jan De Nul would not disclose the buyer or purchase price due to a confidentiality agreement.