Southeast Asia-based GVWT Energy hopes to create a storm in the renewables industry when its first generation 3MW Guided Vane Wind Turbine (GVWT) is installed at a site in Singapore later this year.

At scale, the GVWT can potentially produce energy at a cost of $0.01/kWh, with a design that maximises wind capture using off-the-shelf components.

So, how does the GVWT work?

The GVW turbine’s patent-protected design comprises a vertical axis wind turbine. While vertical axis versions are not new, with several types deployed in the small wind market, GVWT Energy’s design is unique due to the turbine’s integration with articulated guide vanes that can deploy large-area retractable sails. 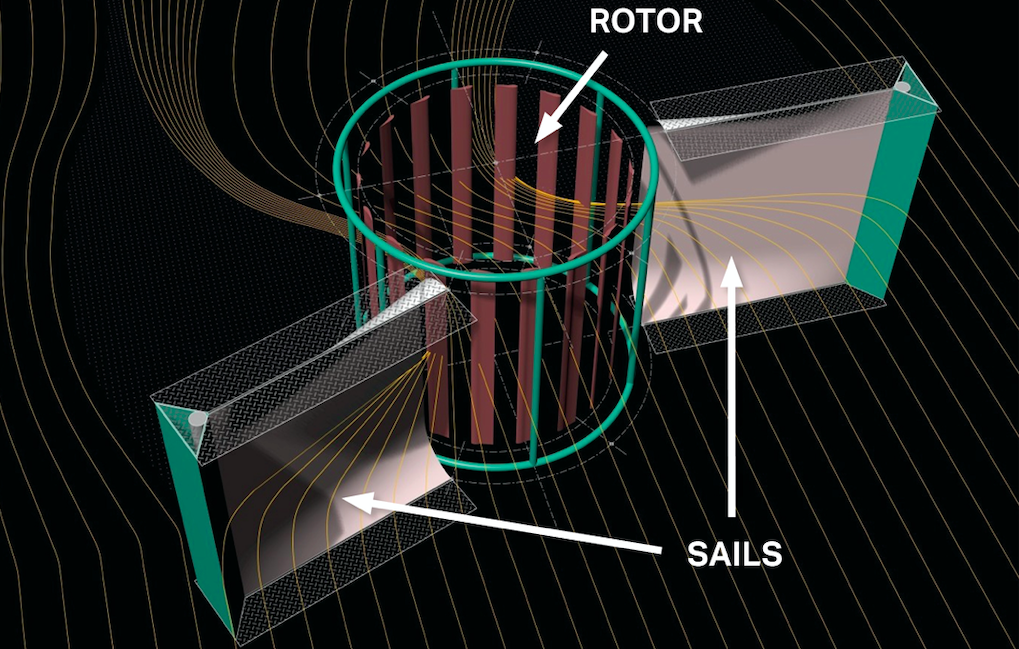 The guide vanes, which yaw from left to right, in combination with wind capture devices, control the pattern of air flow to increase momentum and velocity as it encounters the rotor blades.

How does the GVWT optimise productivity?

The turbine design includes a vent situated close to the rotor. Results from computational fluid dynamics (CFD) show that air passing through the vent achieves higher momentum and velocity than the ambient air, to deliver more kinetic energy coming into contact with the rotor blade. 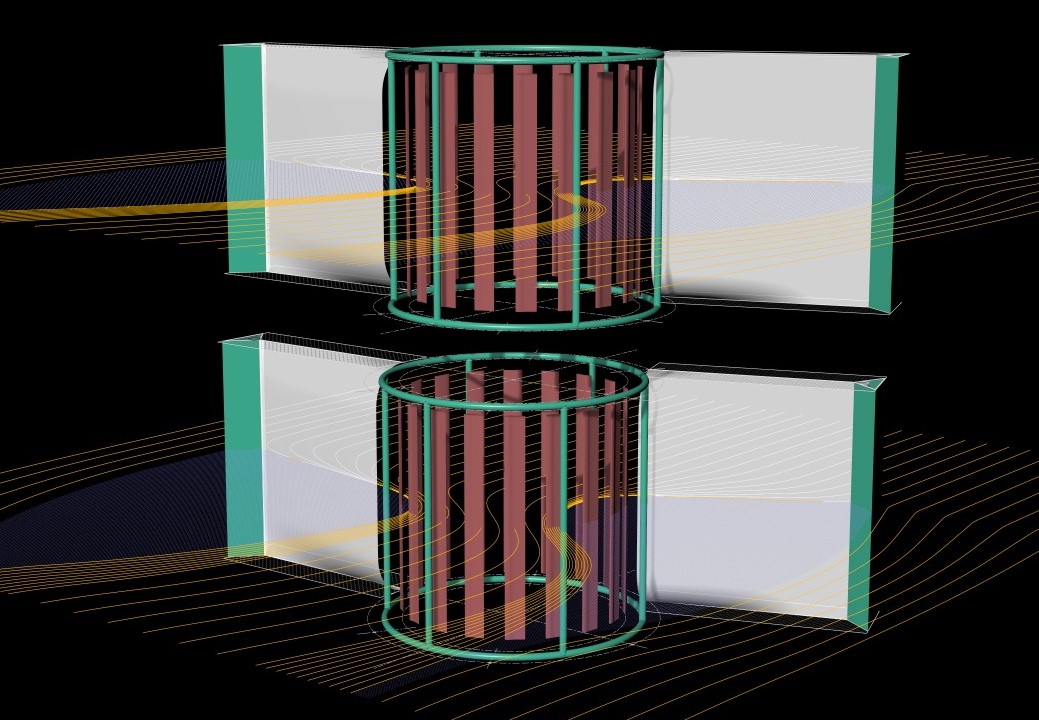 According to CFD modelling the overall kinetic energy available to act on the blades is increased to 92% compared with 8% from “typical” ambient wind that passes over conventional turbine rotor blades. The additional kinetic energy is able to turn the blades at a far greater velocity. The system acts like a ram jet propulsive thrust, albeit based on wind energy.

What is the key advantage of the GVWT over conventional renewable energy technologies?

By producing much more power from a single device, GVWT Energy envisages its turbine can, at scale, produce electricity at a fraction of the cost of conventional three-blade turbines used in utility-scale wind farms, as well as vertical axis wind turbines and solar photovoltaics. An additional benefit is that the GVWT requires much less land in a multi-stack configuration, which GVWT Energy is working on at present.

What next for the GVWT?

The first generation GVWT is ready to build, while the significantly larger second generation iteration is in the early conceptual stage. The second generation version is being designed as a stacked format to increase the output from a single structure to maximise use of space.

What stage is the technology at in terms of certification ahead of commercialisation?

The GVWT has approval in principle from Bureau Veritas, which covers all aspects of the wind turbine such as the super-structure, rotating carousel and supporting load wheels, yaw-controlled guide vanes and sail, rotor blades with connector and pitch articulator, rotor hub, inner guide vanes and alternators.

The turbine uses components that are certified. The wind structure has been approved to be Euro Code-compliant and GVWT Energy has opted for European standardisation where applicable.

Some components, such as the load wheels, sails and associated fittings are made to US standards as they are supplied by US companies.

Additional advantages of the GVW turbine, include:

• Lower installation cost – the GVWT is easy to install.

• For more information please go to gvwtenergy.com or email thomastan7354@gmail.com