Supply of the turbines is expected to commence in 2022.

The combined 180-turbine order is the first for the SG 3.4-145 model since its launch in July 2020. The turbines will be supplied from Siemens Gamesa’s manufacturing plants in India. 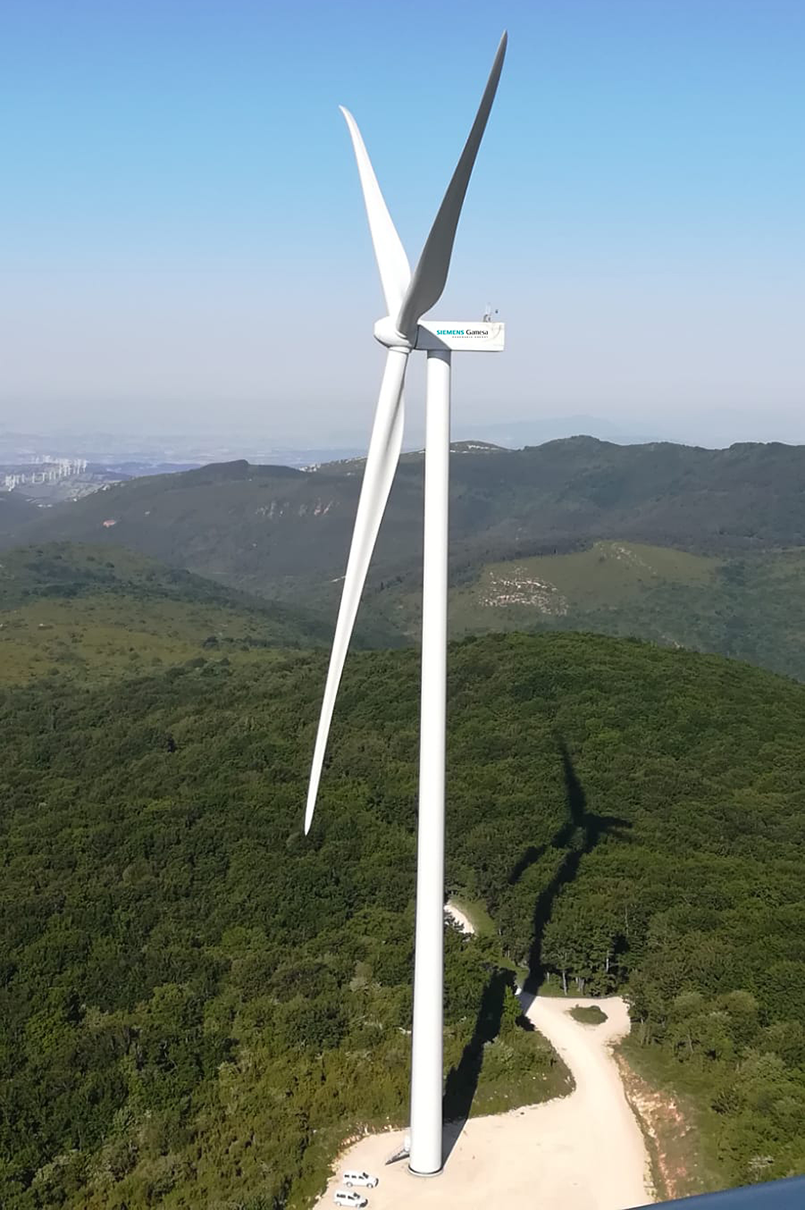 The SG 3.4-145 has a flexible power rating of up to 3.6MW. The manufacturer says it is capable of delivering 48% more annual energy production than its predecessor in India, the SG 2.2-122.

SGRE and ReNew Power first partnered for a wind project in the state of Maharashtra in 2012. Since then, Siemens Gamesa has supplied ReNew Power wind farms across five Indian states, and now represents over 30% of the developer’s wind portfolio.

“Deals of this scale provide much needed momentum for the Indian wind industry, and I am confident that this product will set the pace for the next-generation growth for wind in the country,” said Navin Dewaji, India chief executive of Siemens Gamesa.