The European Commission has proposed an increased target of using renewables to produce 40% of energy by 2030 — up from 32% — as part of a package of measures to help the bloc decarbonise.

It will now need to gain support for the measures from the European Parliament and the 27 EU member states to cement the package in law.

The boost to the renewable energy directive means Europe must increase its wind fleet from 180GW today to 451GW by 2030, according to industry body WindEurope.

This means the EU will need to add 30GW of new wind capacity every year between now and 2030. Last year, just 14.7GW was added, according to WindEurope numbers.

However, the commission's plan does little for project permitting, which the industry body described as the "main hurdle" to rapid wind power expansion in Europe. WindEurope called on the European Commission to work with member states to help them simplify their permitting rules and procedures.

The package also includes proposals to lower the overall emissions cap in its emissions trading system (ETS), sets an overall EU target for carbon removals from natural sinks, and puts a carbon price on imports under a new carbon border adjustment mechanism.

The commission stated that energy production and use accounts for 75% of EU emissions, so accelerating the transition to a greener energy system is crucial.

Commissioner for Energy, Kadri Simson (below) added: “To get to net zero by 2050, we will need an unprecedented transformation in this decade already. 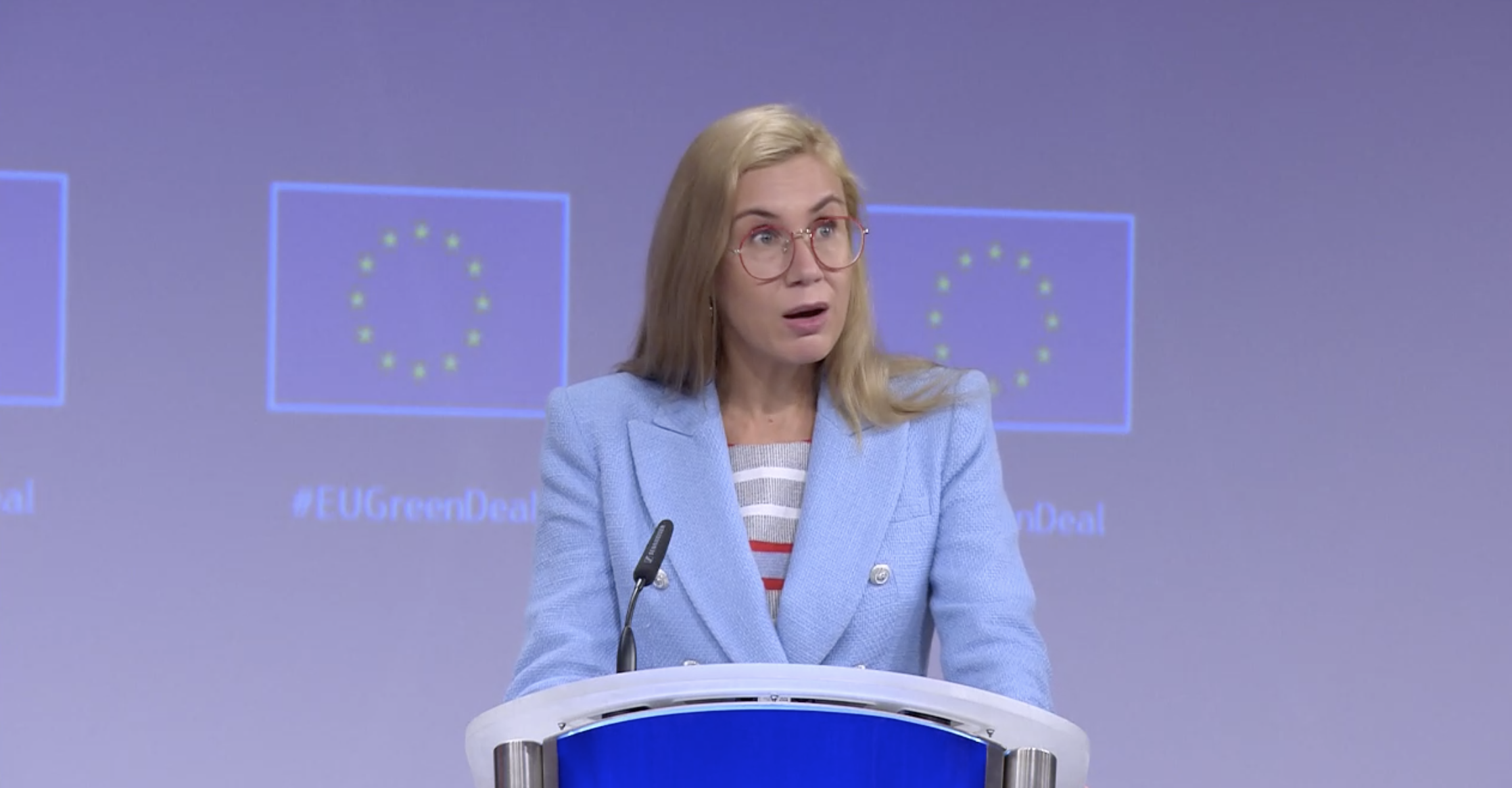 “This package will require serious efforts from all member states and our businesses and our societies. But being greener also brings huge opportunities that we should be quick to grasp.”

WindEurope CEO Giles Dickson said: “The 'Fit for 55' package sends a clear message to consumers and investors. The EU wants a major expansion in renewables by 2030, with nearly twice as much new wind as we’re currently building.

“And the EU wants to accelerate the electrification of those sectors that have so far relied on fossil fuels. This is good for the climate. And good for the economy. The 'Fit for 55' package means major new investments. It’s a package for jobs and growth.”

Under legislation proposed in the package, EU member states will have to issue guarantees of origin (GOs) for all renewable electricity, regardless of whether the producer was awarded support in government auctions. This will improve the traceability of renewable electricity and boost transparency around renewable energy power purchase agreements (PPAs), WindEurope argued.

Dickson added that this should trigger additional demand from industry and other big energy consumers that want to source renewables directly.

“Energy-intensive companies are knocking on our door wanting us to help them decarbonise. And this will only increase,” he said.

The new Renewable Energy Directive will also help the development of so-called hybrid offshore wind farms that have multiple grid connections, and therefore act as generation sources and transmission infrastructure. The proposal would require EU countries to jointly plan their offshore wind build-out in each sea basin.