As green hydrogen emerges as a fuel of the future, it is opening up opportunities to exploit renewables located too far from consumers to be transported as electricity.

Nowhere is that truer than in Chile's far south, where companies are jostling to exploit the region's massive wind resources.

A government study this year estimated that the country's southernmost Magallanes region, which stretches down towards Antarctica, could support more than 120GW of wind energy capacity — more than seven times the country's current total electricity generation fleet from all sources — with average capacity factors exceeding 50%.

According to Windpower Intelligence, the data and research division of Windpower Monthly, Chile currently has 2.8GW of operating wind capacity.

At least two companies are advancing projects to produce and export green hydrogen and derivative chemicals produced using wind energy in the region.

Blessed with significant solar and wind resources, Chile is determined to become a major participant in the growing global trade in green hydrogen, which many governments are touting as a key solution in the fight against climate change.

Last year, the country's president, Sebastián Piñera, unveiled a national hydrogen strategy with a target of Chile becoming one of the world's top three green hydrogen producers and having the world's lowest production costs.

As well as creating a new export sector that would rival the South American state's giant copper industry in size, authorities also see a domestic hydrogen industry as a way to help clean up the rest of the economy, from agriculture to mining.

As these are put in place, some companies are already advancing projects to produce and export green hydrogen.

Last month, environmental authorities in the Magallanes region gave the go-ahead to a pilot plant to produce methanol and synthetic gasoline from green hydrogen. The $38 million investment will initially produce 350 tonnes of methanol and 130,000 litres of petrol annually from next year, powered by a single 3.4MW Siemens Gamesa wind turbine.

Meanwhile, Highly Innovative Fuels (HIF) — backed by Siemens, carmaker Porsche and Chile's state energy firm Enap — is already working on detailed engineering for a 300MW plant that could support 140,000 tonnes of methanol annually, with plans to start production by the end of 2024.

Unlike lithium batteries and other sustainable energy sources, the hydrogen-derived fuels have the advantage that they can be used directly in petrol engines without any modification.

"This is a radical change for the whole transport industry," Clara Bowman, director of HIF, told Windpower Monthly.

The German government has already got behind the project, providing an €8 million grant through Siemens Energy.

Other companies have even larger ambitions.

Last month, renewables developer AustriaEnergy Group signed a memorandum of understanding with international chemicals trader Trammo for an exclusive agreement to acquire one million tonnes annually of ammonia from a green hydrogen plant to be built in Magallanes.

With investment estimated at $3 billion, energy for the hydrogen-ammonia facility would be provided by a 2GW wind farm — which would be the largest in South America.

With the deal with Trammo in place, the company is aiming to start construction by 2024 and begin production as soon as 2026. 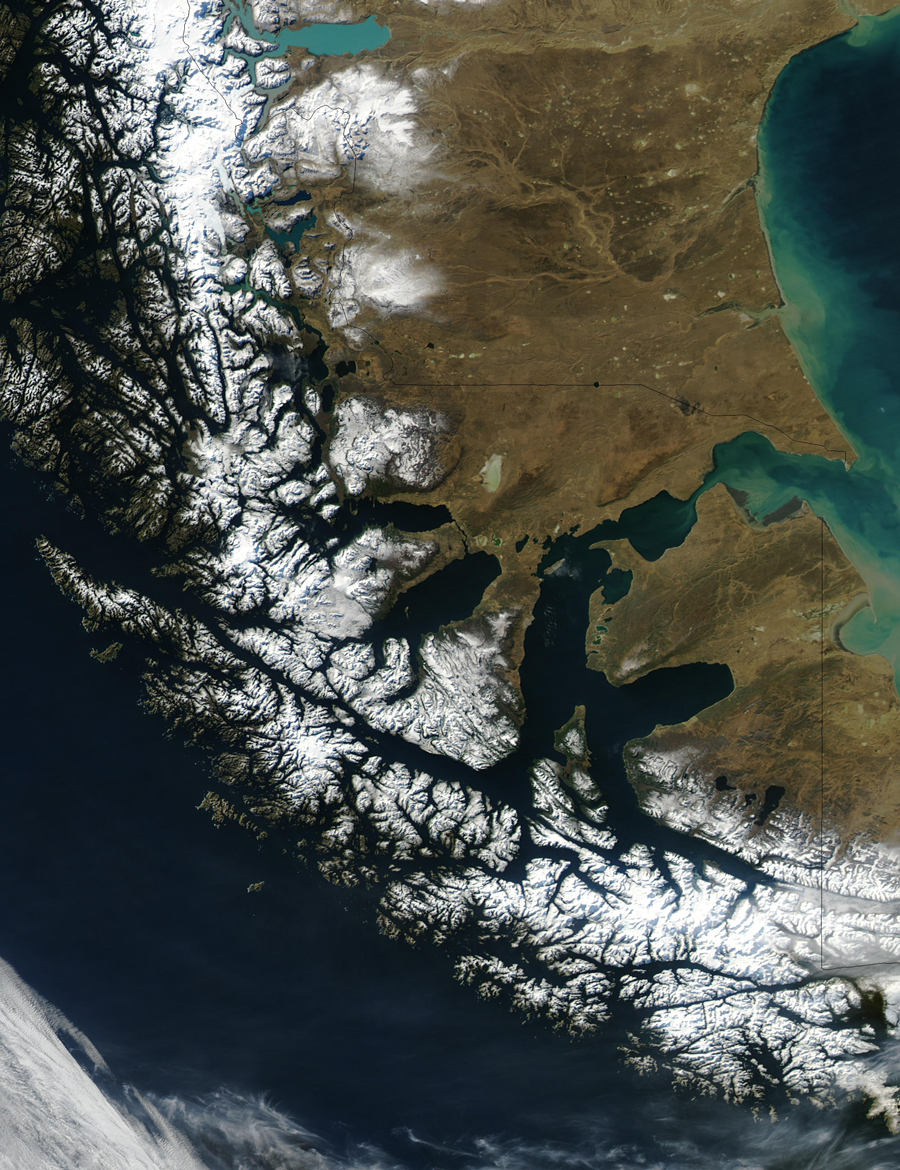 While international infrastructure for hydrogen, including the tankers required to transport the gas across the oceans, is still being developed, green ammonia produced in Chile's far south could easily be incorporated into the existing global ammonia trade, much of which already passes through the Strait of Magellan sea route.

"So this is a big advantage. Ships that once carried grey ammonia will now stop in Magallanes and fill up with the green variety," Kantner explained.

The companies are now looking for a partner not only to help with the investment costs but also build and operate the hydrogen-ammonia facilities for decades to come.

Although HIF and AustriaEnergy are currently the only two green hydrogen projects in Magallanes, other companies are looking to exploit the sector, sparking a rush to buy up land to install future wind farms.