Shell has increased its annual investment targets in renewables and energy solutions to $2-3 billion, but still plans to spend more on marketing, gas, chemicals, and upstream oil in the near-term.

The $2-3 billion planned yearly capital spending on renewables is an increase from the company's previous outlay targets of $1-2 billion.

This renewables spending falls short of the $3 billion earmarked for marketing, $4 billion in integrated gas, around $4-5 billion in chemicals and products as well as around $8 billion in upstream investments.

A Shell spokesperson said the firm wants to focus on the value it generates for shareholders, as opposed to volumetric targets, whether that is for oil, gas or renewable power generation.

So far, there has been no indication of how the €2-3 billion renewables spending will be divided between technologies such as wind and solar. It is also not clear how long this planned spending level will last.

A Shell spokesperson said that it aims to achieve a double-digit share of global clean hydrogen sales, adding: “Some we will produce ourselves, but the core of our strategy is to orchestrate integrated hydrogen hubs to serve industry and heavy-duty transport, anchored on Shell’s own demand.”

Shell aims to become a net-zero emissions energy business – including emissions from it operations and the use of all the energy products it sells, including oil and gas that others produce – by 2050,

Shell says it will work with the Science-Based Targets Initiative, Transition Pathway Initiative and others to develop standards for the industry. It intends to submit an energy transmission plan to shareholders at its annual general meeting in May, with an update every three years.

Royal Dutch Shell CEO Ben van Beurden said: “Our accelerated strategy will drive down carbon emissions and will deliver value for our shareholders, our customers and wider society.

“We must give our customers the products and services they want and need – products that have the lowest environmental impact. At the same time, we will use our established strengths to build on our competitive portfolio as we make the transition to be a net-zero emissions business in step with society.” 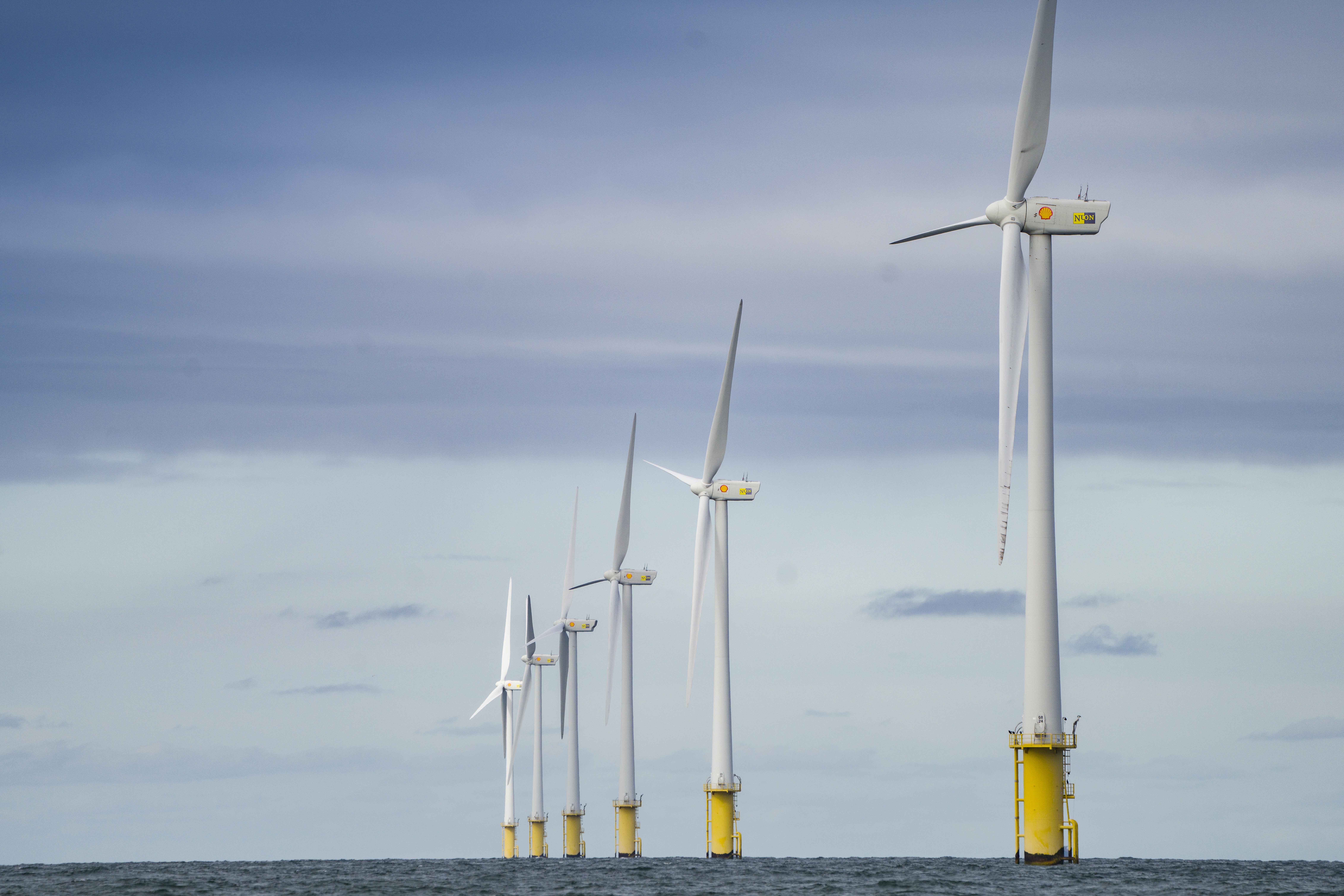 It aims to build scale in material low-carbon businesses by the early 2030s, while upstream will continue with “vital energy supplies”, to generate “cash and returns needed for fund shareholder distributions”, while accelerating investment in the growth and capturing new market opportunities.

The company will maintain its policy of increasing dividend per share by around 4% per year, subject to board approval, will retain near-term annual cash capital expenditure of $19-22 billion and reduce net debt to $65 billion.

It expects to maintain underlying operating expenses of up to $35 billion while aiming for divestments averaging $4 billion a year.

Competitors Total and BP have both announced big deals to ramp up clean energy.

By 2030, BP aims to cut oil production by 40% wfrom 2019 levels, increase annual low-carbon spending to $5 billion and to have develop around 50GW of net renewable energy capacity.

Total, meanwhile, aims to reach 35GW of gross renewable energy capacity by 2025, and increase annual spending in renewables and electricitu to $2-3 billion by an as-yet unspecified date.