A high-powered wind power consortium has won EC backing to demonstrate and investigate a combined wind turbine and electrolyser system designed to operate in marine environments.

The consortium behind the Oyster project got the backing through the European Commission's Fuel Cells and Hydrogen 2 Joint Undertaking (FCH2-JU) public-private partnership.

The funds will pay for a feasibility study into combining an offshore wind turbine with an electrolyser as well as transporting renewable hydrogen to shore.

A consortium spokesperson explained that the project partners aim to develop and test a shoreside trial of a MW-scale marinised electrolyser. Key aspects will be designing for water desalination, corrosion resistance, and reduced footprint, they added.

The partners will then use the trial results to inform design exercises for full-scale systems. This will focus on an extended jacket foundation and platform to house the electrolyser and balance of plant.

The project is due to start this year and run until 2024. 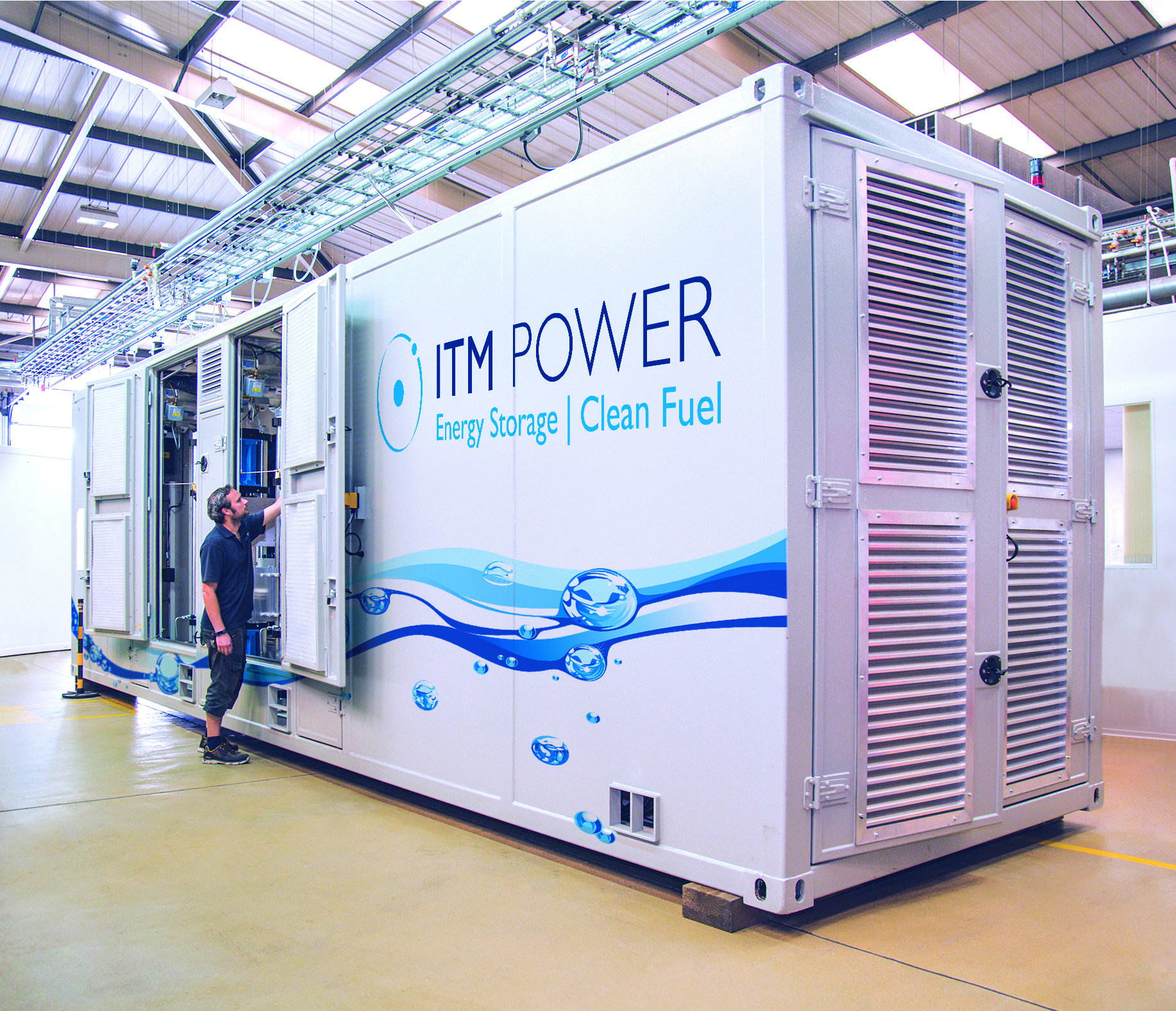 Anders Christian Nordstrøm, vice president and head of Ørsted's hydrogen activities, said: “To create a world that runs entirely on green energy, we need to electrify as much as we can. However, some sectors cannot decarbonise through electrification and that's where renewable hydrogen could play a significant role. Offshore hydrogen production could be a future, supplemental way of getting large amounts of energy generated from offshore wind power to shore.”

A megawatt-scale “fully marinised electrolyser” will be developed in a shoreside pilot trial.

For offshore hydrogen production to reach its potential, compact electrolysis systems that can withstand harsh offshore environments are needed, the consortium stated.

They must also have minimal maintenance requirements, and meet cost and performance targets to produce low-cost hydrogen.

The compact design of the electrolyser system will mean it can be integrated with a single offshore wind turbine, to follow its output production.

The system will use seawater for the electrolysis process by integrating desalination and water treatment processes.

Michael Dolman, associate director at Element Energy, said: “There is growing interest in transporting renewable energy in the form of hydrogen, particularly for sites far from shore."

Consortium members want to produce hydrogen from offshore wind that can compete with natural gas with a realistic carbon tax, a development that could potentially unlock bulk markets for green hydrogen.

The developer will also support ITM Power in the design of the electrolyser system for marinisation and testing.

It is a public-private partnership supporting research, technological development, and demonstration (RTD) activities in fuel cell and hydrogen energy technologies in Europe.

Bart Biebuyck, executive director, Fuel Cells and Hydrogen Joint Undertaking (FCH JU), said the Oyster project is among a number of electrolysis systems being looked at to develop an offshore-specific electrolyser for green hydrogen that can be generated in a “harsh offshore environment”.

The jury is still out on the best location for electrolysers, according to an expert panel recently at WindEnergy in Hamburg.

The debate centres on whether they should be close to a wind farm where it is easy to market purely “green” hydrogen, or closer to load centres to minimise long-distance transportation.