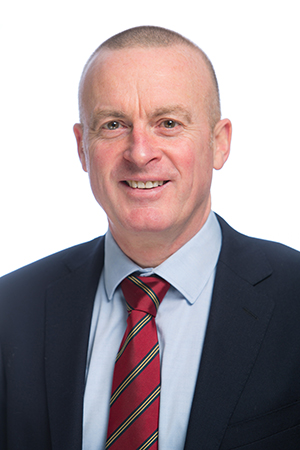 What do the facilities test and how is the offshore environment replicated in a test hall?
Rigorous testing aims to provide confidence that turbine technology meets certification needs and lasts for its design life. We test the structural integrity of the blade and the complete mechanical and electrical system of the nacelles, including the main shaft, main bearing, generator and converter. High-pressure hydraulics replicate the effects of the wind acting on a 200m diameter rotor and, by repeating aggressive load profiles, we compress 25 years of the turbine’s life at sea into a six months.

The Centre also verifies a turbine’s compliance with grid codes: we work with National Grid to explore how they might accept our test results as part of their windfarm verification. This would be a major step forward for the industry.

In what way does testing turbine equipment under controlled conditions help the offshore wind industry?
New, significantly scaled up turbines carry some technology risk. The more we understand about technology performance under a variety of load cases, the quicker the technology developer can eradicate design and manufacturing shortcomings and gain early insight into potential fatigue failings.

By being able to recreate the wind at will and carry out very aggressive accelerated life testing in the controlled environment of a test hall, we gain confidence in the performance of the technology. While that helps the developer, it also helps build investor confidence, so bringing new technology to market quicker – a huge advantage for the industry.

It’s valuable and cost-effective to validate designs in a controlled environment – as opposed to finding out when you’re 120 kilometres offshore and 130 metres above sea level.

What challenges do you face in carrying out this kind of testing?
Working at such scale whilst maintaining tight tolerances and highly accurate laboratory conditions is the main challenge. You have to have very well planned lifting arrangements to successfully mount a blade to the root connection, whilst keeping torsional twist to a minimum. Also, aligning the rig to the nacelle, which is the size of a house and weighs several hundred tonnes, to within a few mm of accuracy is a challenge.

We’re also applying huge forces and bending moments to simulate the wind hitting a 200m diameter structure, and they need to be controlled to within 1% of accuracy. We’re effectively operating at the interface between engineering and science. 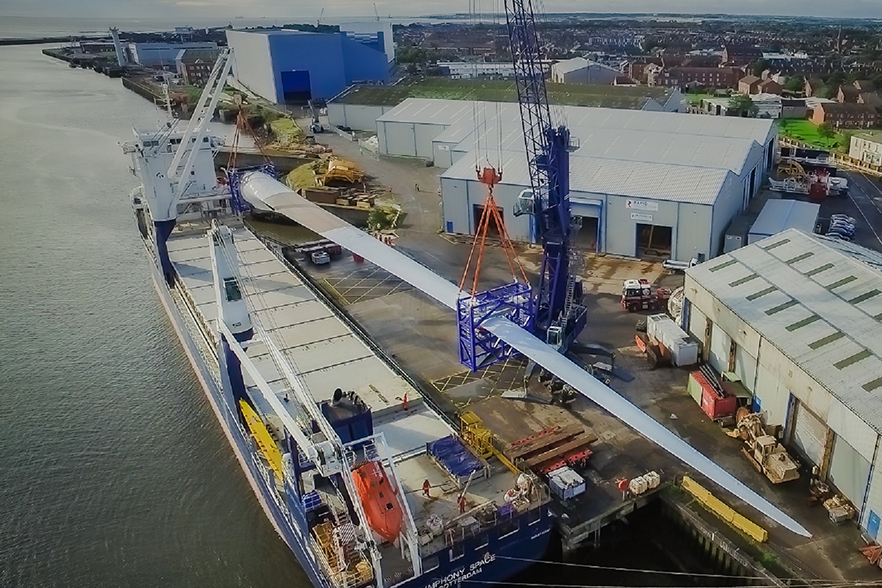 What does the future hold – how big can turbines get?
We’ve already seen the Haliade-X grow from 12MW to a 14MW model. That's just been announced as the preferred turbine for the 1.2GW third phase of SSE and Equinor’s Dogger Bank offshore wind farm. Siemens Gamesa Renewable Energy has also announced a 14MW platform, and Vestas announced in October 2020 that they were working on a ‘significantly larger machine’. I think you’ll see manufacturers eke out a little more power from the turbines on their current platforms over the next five years, but I fully anticipate a 20MW turbine within the next decade.

Larger turbines are one of the biggest contributors to lowering the cost of energy from offshore wind for consumers. Not only do you get economies of scale, but they have a lower cut-in speed, are able to capture more energy from the wind and are so able to run at a much higher capacity.

How do the test facilities benefit the industry globally?
Clearly, the UK’s market-leading position in offshore wind and the associated technology creates significant global opportunity. One specific advantage that our facilities bring is we can grid-code test for other countries such as the US and China. That speeds up development and so product uptake – we can carry out a series of tests without installing a turbine prototype in every country in which you want to sell. This is a major step for the industry.