The Nordex Group increased its consolidated sales by 63% year on year in the first nine months of 2020 to €3.167 billion, confirming preliminary figures announced on 9 November.

The growth is mainly attributable to a “significant increase” in installations and production in its projects, the manufacturer said.

Selling its European project development business to RWE boosted earnings, generating gross proceeds of around €400 million, but the impact of the Covid-19 pandemic and significant non-recurring items “depressed “earnings.

The coronavirus outbreak had interrupted the ramp-up of its blade production in Spain and Mexico, resulting in a “significant delay” to deliveries, Nordex said when presenting the preliminary results earlier this week. The challenges created during the pandemic also created a “negative impact in earnings in Q3 from a major EPC project in Scandinavia”, it stated.

By the end of September 2020, Nordex had an order backlog of €7.9 billion, split into €5.1 billion for projects and €2.8 billion in its service segment.

The company’s turbine assembly output has increased further, expanding production by 43% to 4,415MW in the first three quarters of 2020 from 3,095MW in the previous year.

Nordex CEO José Luis Blanco said: “By the end of 2020, we will have evolved the Nordex Group into a 6GW company — despite the ongoing Covid-19 pandemic. Meanwhile, our supply chain has largely recovered, production is also returning to normal for the most part and our concepts are effective.

“Demand for our product portfolio is very strong, as we have seen from recent orders for several hundred megawatts in the USA alone. Our focus is now on efficiently implementing our company programme and expanding our capacity and supply chain in India for the global market in order to achieve our strategic targets for 2022.” 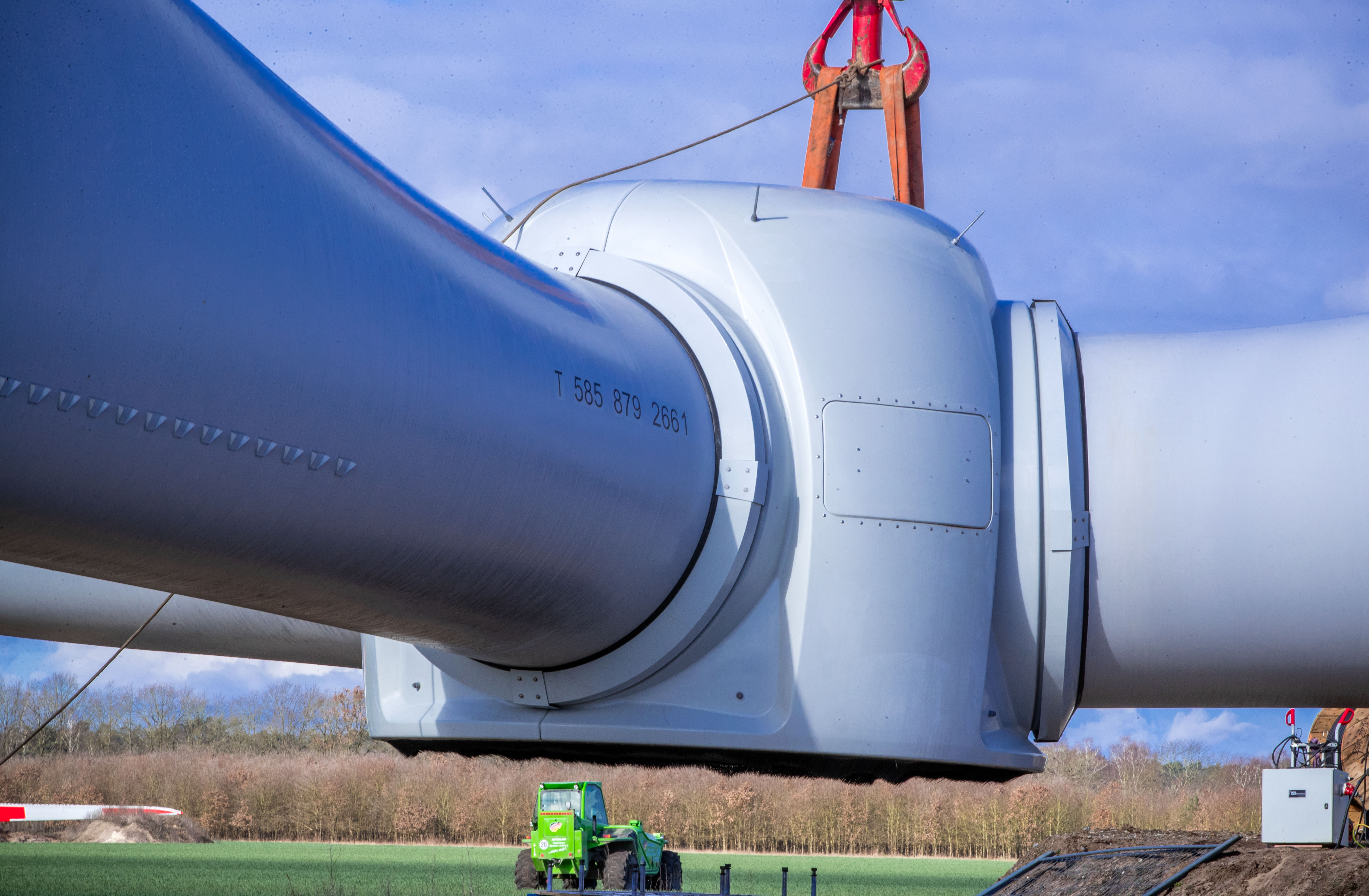 Nordex Group has issued new guidance for 2020 and now expects to generate consolidated sales of around €4.4 billion and an Ebitda margin of 2%.

Despite the pandemic, Nordex installed more than twice as many turbines in the first nine months of 2020 than in the same period a year earlier: 1,052 wind turbines in 21 countries totalling 3,817MW, compared with 476 machines in 16 countries with a total output of 1,565 MW in 2019. Europe made up around 43% of installations with 57% in and non-European markets.

Nordex’s projects segment generated sales of €2.85 billion, up from €1.66 billion during the reporting period. Sales in the service segment rose 10.9% to €318.3 million as of the end of September, compared with €287.1 million last year.