Ørsted and BP are developing a 50MW electrolyser that will be powered by one of the Danish developer's North Sea offshore wind farms.

The electrolyser in Lower Saxony, north-west Germany would be capable of generating 9,000 tonnes of green hydrogen a year and should be operational by 2024, Ørsted and BP confirmed.

The project would replace around 20% of BP's Lingen Refinery fossil-based hydrogen consumption and would remove 80,000 tonnes CO2 equivalent emissions annually.

BP said the Lingen Refinery processes about five million tonnes of crude oil a year – 100,000 barrels a day – for the production of fuels, heating oil and chemical feedstocks.

The electrolyser will be powered by an as-yet-unidentified Ørsted offshore wind farm in the North Sea and the hydrogen produced will be used in the refinery. The plan would also support a long-term ambition to construct 500MW of renewable hydrogen capacity at Lingen.

BP and Ørsted signed a Letter of Intent (LOI) to work together to develop the project for industrial-scale production of green hydrogen. 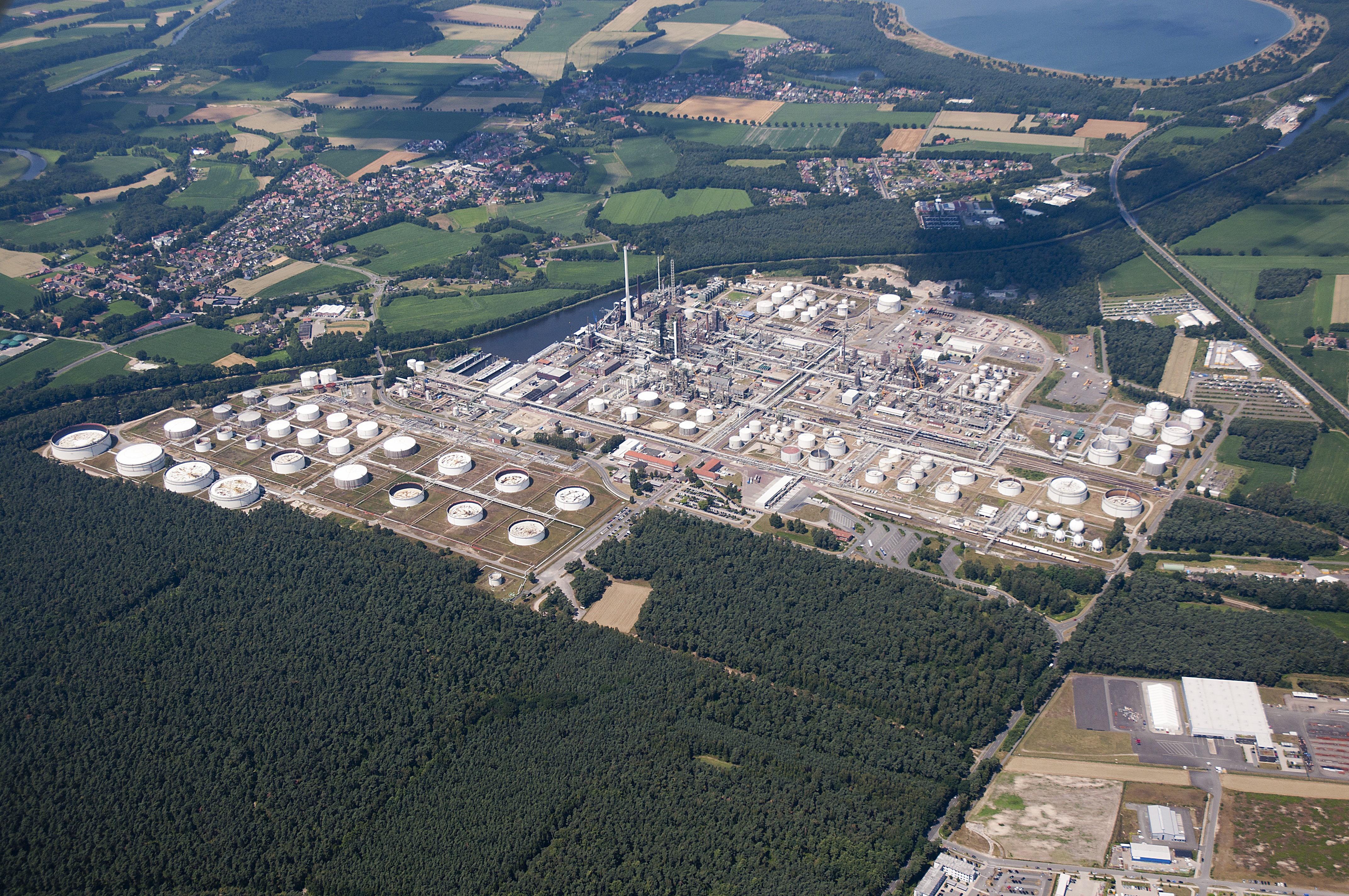 Martin Neubert, Ørsted executive vice president said: “Heavy industries such as refineries use large quantities of hydrogen in their manufacturing processes. They will continue to need hydrogen, but replacing the currently fossil-based hydrogen with hydrogen produced from renewable energy can help these industries dramatically lower their CO2 footprint.

“But first, renewable hydrogen has to become cost-competitive with fossil-based hydrogen, and for that, we need projects such as this with bp's Lingen refinery which will demonstrate the electrolyser technology at large scale and showcase the real-life application of hydrogen-based on offshore wind.”

Dev Sanyal, BP's executive vice president for gas and low carbon, said: "Hydrogen will have an increasing role to play in meeting the energy demands of a decarbonising world. And we are determined to build a leading position in this emerging industry.

“Bringing together Ørsted and BP, Lingen Green Hydrogen offers the opportunity both to accelerate significant emissions reduction in our refinery and build experience of large-scale green hydrogen production and deployment. This has the potential to play an important role in the development of a hydrogen economy, in Germany and beyond." 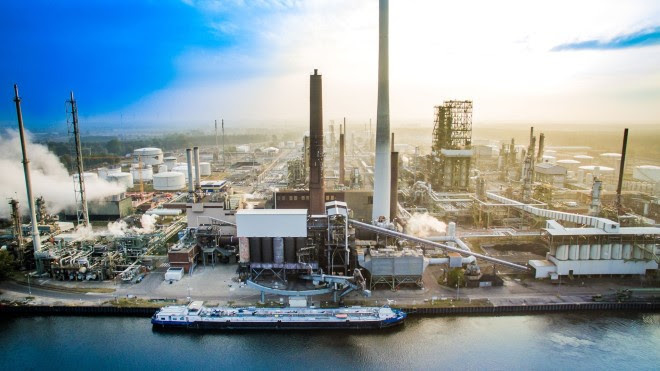 The two companies have applied for funding for the project – called Lingen Green Hydrogen – from the EU Innovation Fund.

The scheme is one of the largest funding programmes for low-carbon technologies.

Both firms have also committed to further defining the large scale project, before a final investment decision (FID) early in 2022.

Meanwhile, in September 2020, oil and gas major Shell said it was planning to restructure its German business to invest in offshore wind and green hydrogen.

The company said it wanted to participate in offshore wind in Germany, possibly use the output to produce green hydrogen and to increase the electrolysis capacity at its Rhineland refinery by tenfold.

And in July 2020, Shell and Dutch energy company Eneco won a tender to build the subsidy-free 759MW Hollandse Kust Noord Hollandse Kust Noord (759MW) Offshoreoff Egmond aan Zee, Netherlands, Europe Click to see full details. They plan to use some of the project's output to power a 200MW electrolyser.

Siemens Gamesa is due to supply 69 of its turbines with power ratings of 11MW with rotor diameters of 200 metres, to supply at least 3.3TWh per year.

The two companies, who combined as Crosswind consortium, said the project would be online in 2023.