Three key threats to energy supply have been identified by an International Energy Agency (IEA) report into the future of electricity security.

The paper, called Power Systems in Transition, looks at fundamental changes in the power sector including decarbonisation with fast growth in variable renewable sources, digitalisation expanding the opportunities for cyberattacks, while climate change is leading to more extreme weather events.

The study also looks at the “extremely challenging” reality for wind and solar technologies to accelerate growth fast enough to rule out nuclear facilities and fossil fuel plants.

To reach goals in reducing emissions, the deployment of wind and solar PV would have to “accelerate substantially” and become “dominant sources” in some parts of an interconnected system.

The IEA Sustainable Development Scenario argues for a diverse supply mix where wind and solar PV and wind capacity are dominant, with support from other low-carbon generation technologies.

This has to include demand response and storage, as well as digitalisation and market interconnection, the paper said, adding: “Natural gas and coal will still play a role as well, particularly in developing economies like India. Not achieving the scenario’s levels of generation from other low-carbon technologies, such as nuclear and biomass, would result in additional costs and challenges.

“It would be extremely challenging for wind and solar technologies to further accelerate growth to such levels that they can compensate for a lack of other low-carbon generation. Moreover, the scenarios provide a purely techno-economic perspective, without considering social acceptance or political factors related to additional wind turbines, nuclear facilities, fossil fuel plants and new overhead transmission lines, all of which can further complicate achieving an optimal, low-carbon generation mix.” 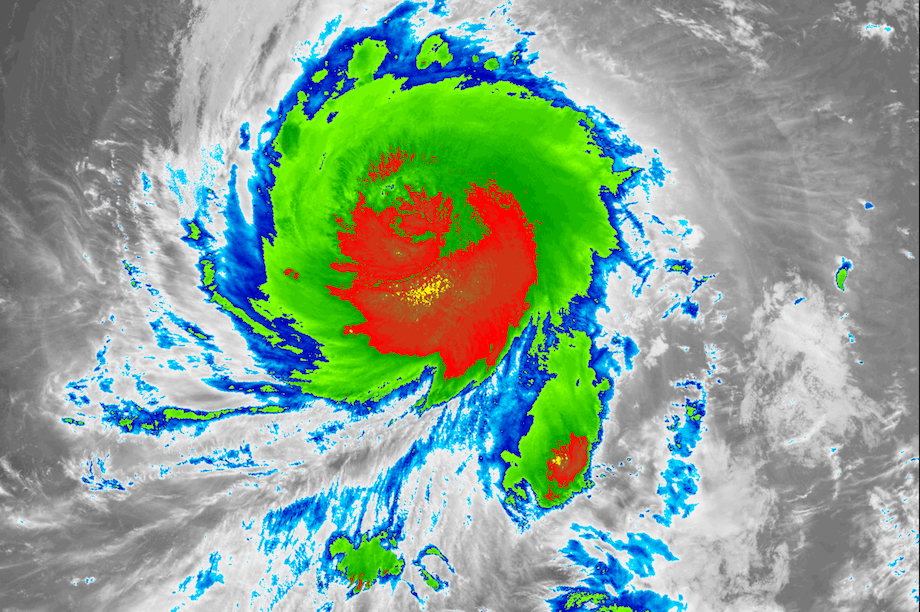 Clean energy transitions will bring a major structural change to electricity systems around the world, the research says, with variable renewable generation already surging over the past decade.

The average annual share of variable renewables in total generation would reach 45% by 2040, according to the IEA Sustainable Development Scenario.

But new and additional flexibility in resources is needed to "develop in parallel with expanding solar and wind", especially in emerging and developing economies where there is strong electricity demand growth, the report said.

And maintaining reliability despite greater supply and demand variability will mean more needs to be invested in networks and flexible resources – including demand side, distributed, and storage resources – to make sure power systems are flexible and diverse enough to cope.

The paper found that variable renewable sources like wind and solar PV have become cheaper than thermal power generation and are increasing their share of supply - as countries seek to decarbonise the electricity sector.

Because wind and solar are “indigenous” energy sources, their growth can reduce the bill for fossil fuel imports for many nations.

Pointing to the wider threats to supply, the report argues for the “growing digitalisation of electricity systems, the rise of smart grids” and the diversification towards a wider distribution of generation sources as well as the "strengthening cybersecurity measures” to make them central to planning and operation of systems.

It adds: “And the effects of climate change mean that systems need to become more resilient to the impacts of rising temperatures and extreme weather events. This can be accomplished through better standards that guide the necessary investments.”

Governments, industries and stakeholders must respond by improving frameworks for ensuring electricity security through updated regulations, policies the design of the market, the study said.

The three pillars of electricity security are addressed by the report, including energy transitions with more variable renewables, cyber risks, and climate impacts, as well as the roles of new technologies and demand-side response, as well as electrification of other sectors.

Dr Fatih Birol, the IEA executive director said: “Energy security is at the heart of the IEA’s mission because it is critical for social wellbeing, economic prosperity and successful clean energy transitions. We are dedicated to helping countries around the world ensure that all their citizens have access to clean, reliable and affordable energy.

“Electricity is essential for the functioning of modern societies – as the Covid-19 crisis has highlighted – and for bringing down global emissions. This is why we are continuing to expand and deepen our work on electricity security.”

The report was launched at the 2nd Global Ministerial Conference on System Integration of Renewables, which is co-hosted by the IEA and the Singapore government, an event that brings together industry chiefs, ministers and thought leaders from around the world.

With electricity increasing from one-fifth of global energy consumption today, and with its share rising, the IEA Sustainable Development Scenario says the trend will accelerate.

It would mean electricity would surpass oil as the world’s largest energy source by 2040, with wind and solar’s share of global electricity generation rising from 7% to 45%, with all renewables combined generating more than 70%.

The report maps out key steps to make systems more flexible so they can accommodate the variable electricity production from wind and solar.

It said: “This includes making the best use of the flexibility on offer from existing power plants that can generate electricity when required, as well as increasing investments in grids and other sources of flexibility such as demand-side technologies and storage resources.”

But global investment in these areas has fallen amid the Covid-19 crisis.