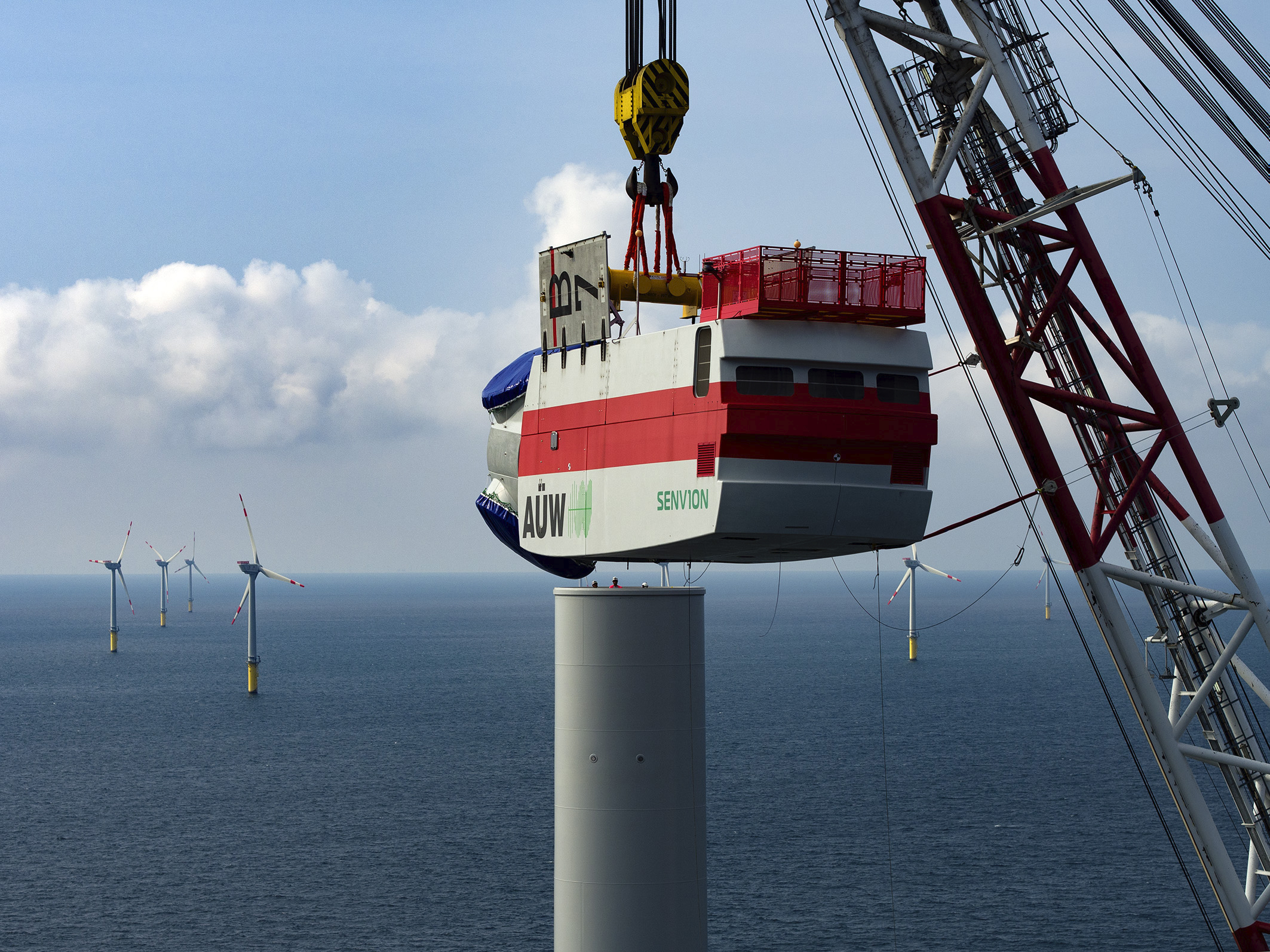 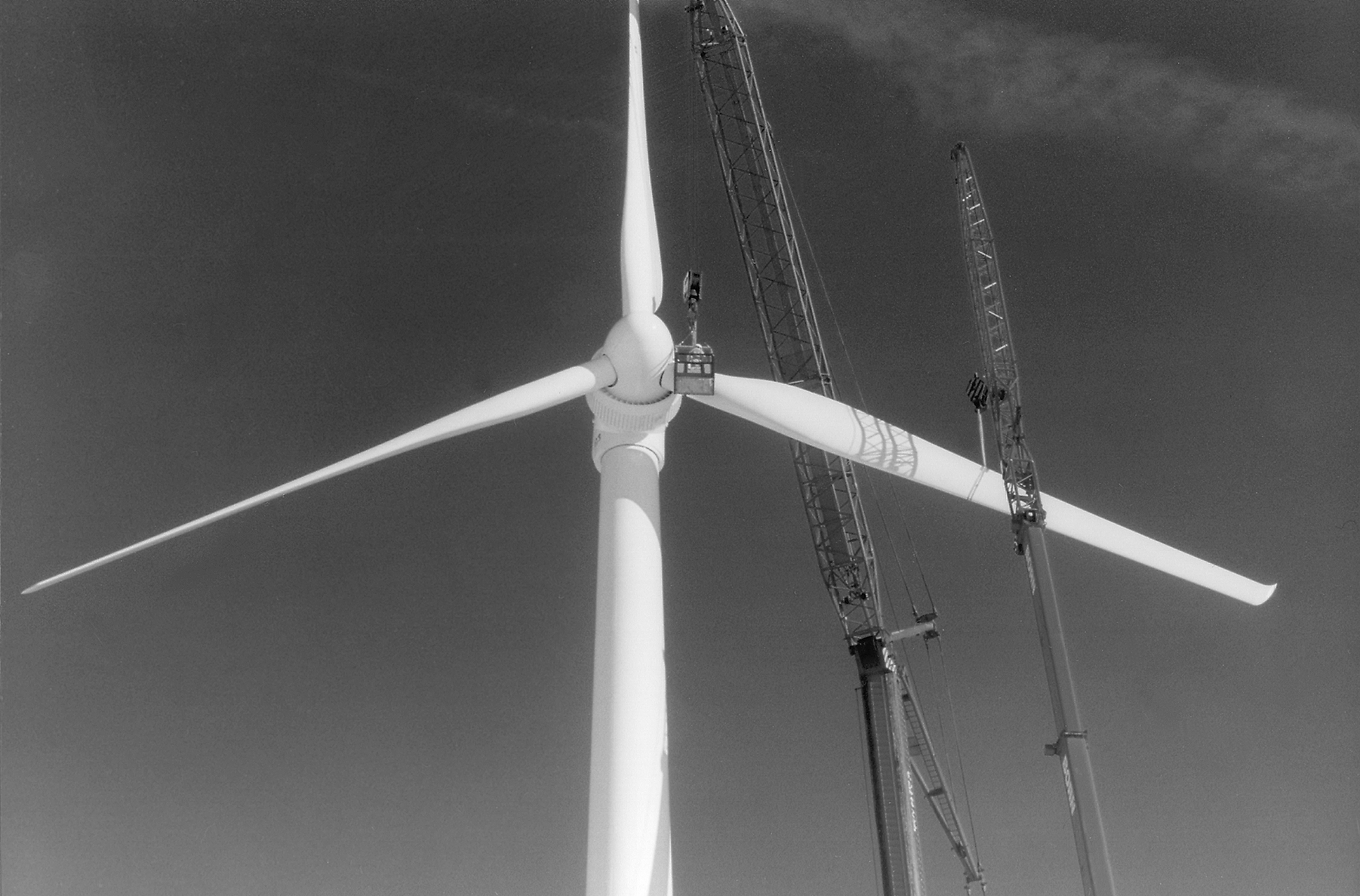 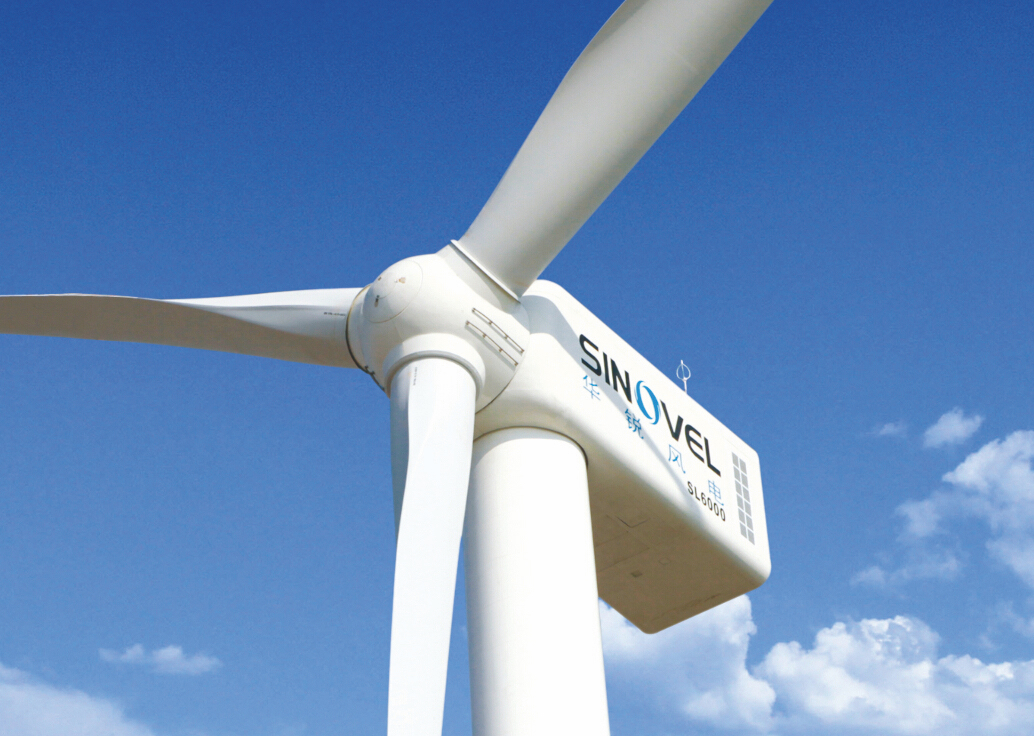 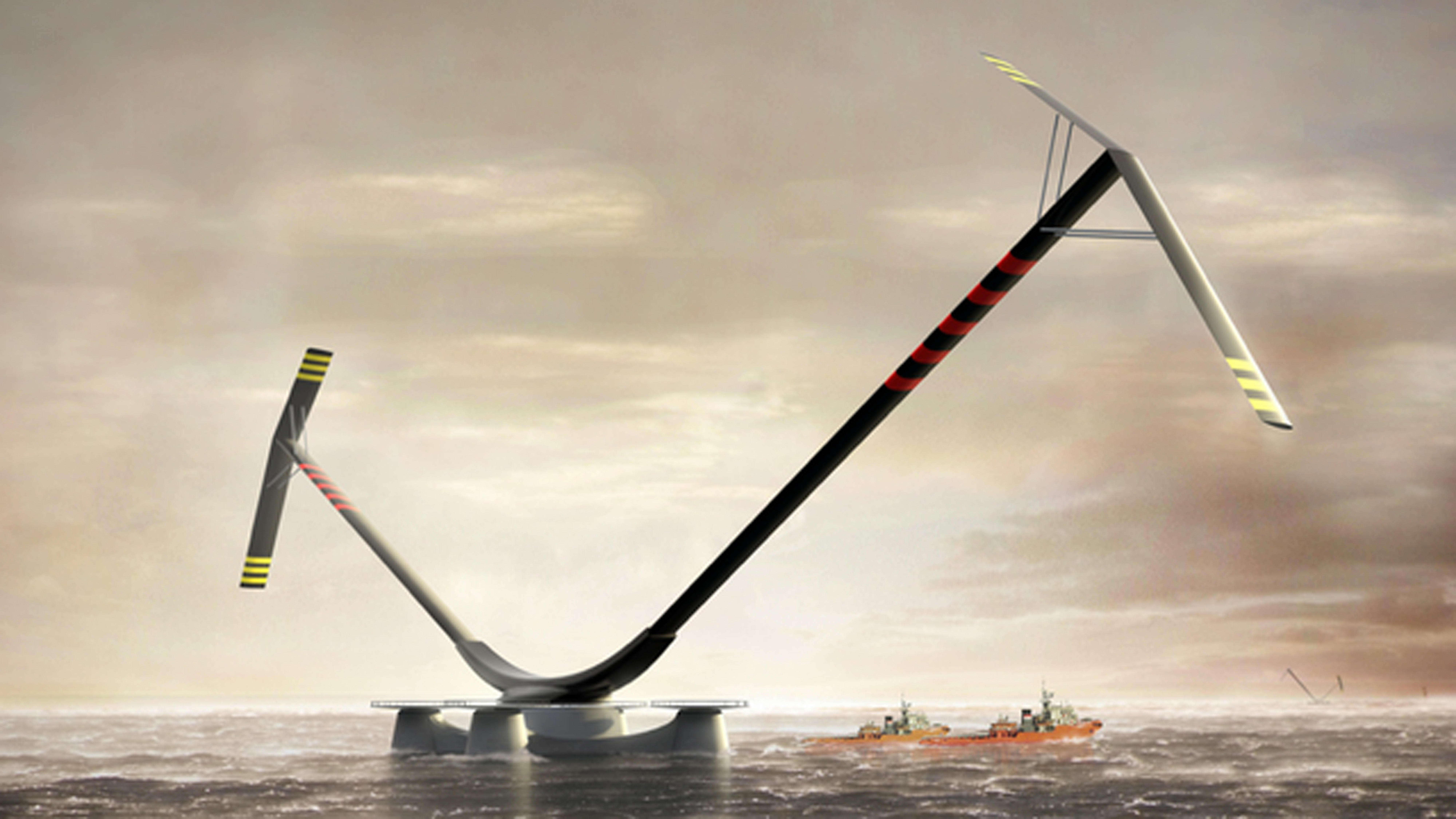 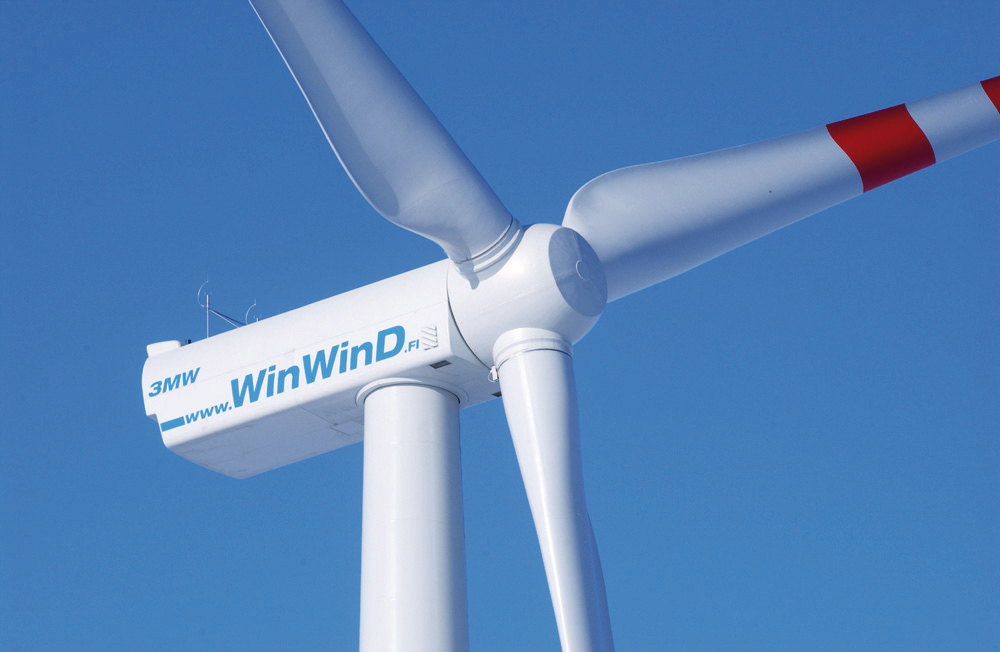 Developer names new onshore CEO as unit aims to reach 17.5GW of onshore renewables in operation and under construction by 2030