The 2.5MW Liberty was meant to play a big part in US-based Clipper Windpower’s plan to become a large global player.

The C-93 prototype — featuring Liberty’s patented semi-integrated high-speed drivetrain with a two-stage distributed gearbox and four PMGs — was installed in May 2005.

Problems with the gearbox and blades emerged soon after serial production started in late 2006 and proved costly to remedy. 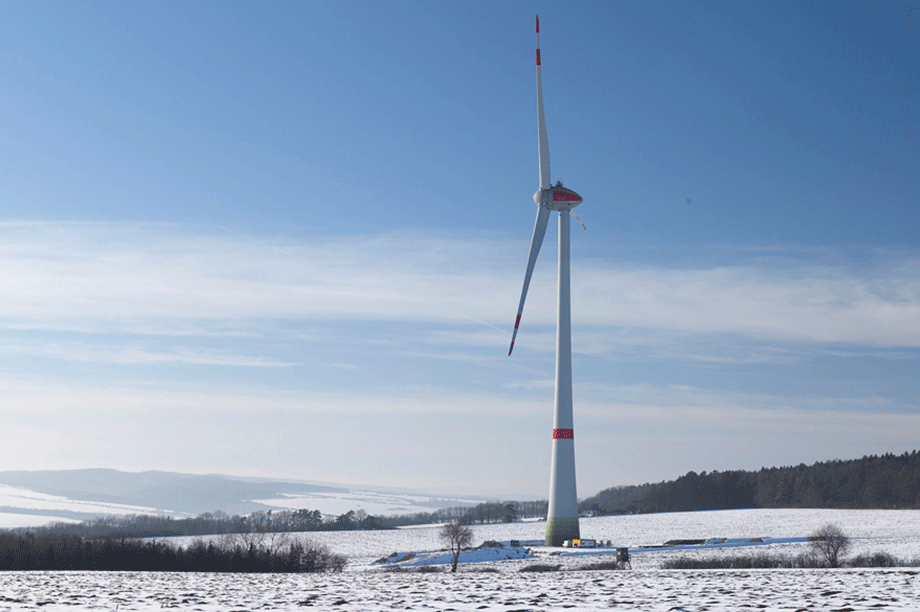 This 4.2MW prototype was installed in late 2016, and it was meant to become the direct-drive pioneer’s new flagship product.

Although Enercon was one of the first OEMs to launch a 4MW onshore model, high-volume expectations for this rather heavy, expensive turbine built along classic Enercon design lines were not met. 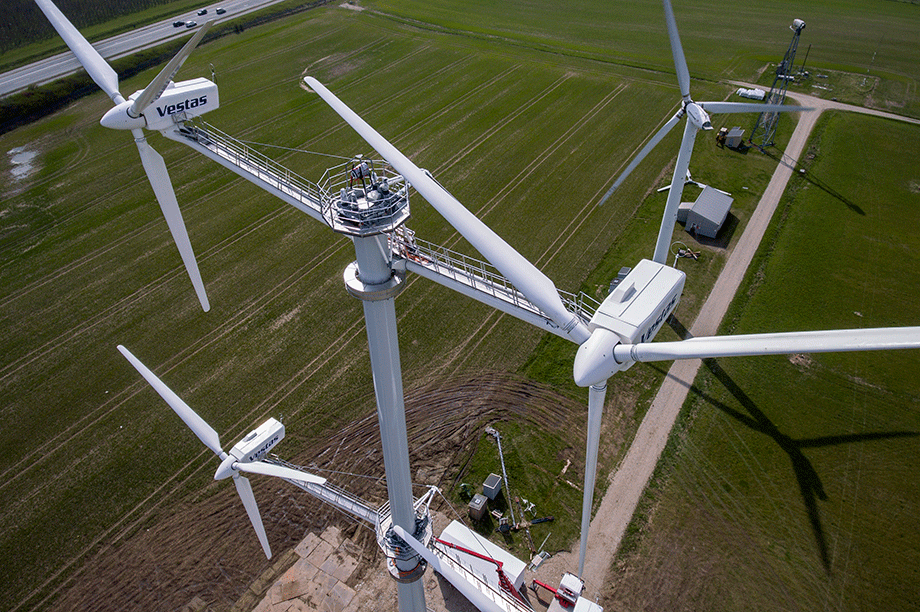 This product development took the wind industry by surprise, as no major turbine suppliers had looked into multi-rotor turbines since the 1930s.

The MRT 900kW testing and validation programme was completed in late 2018, and the turbine was dismantled. Vestas suggested the technology could become “a blueprint for larger-scale future products focused on specific markets”.

The IEC 1 prototype was installed at a high-wind onshore test site on the Orkney Islands in Scotland in 2002.

The NM92/2750, developed for onshore and offshore application, was dropped from the product portfolio following the 2004 merger with Vestas in favour of the V90-3.0 MW. 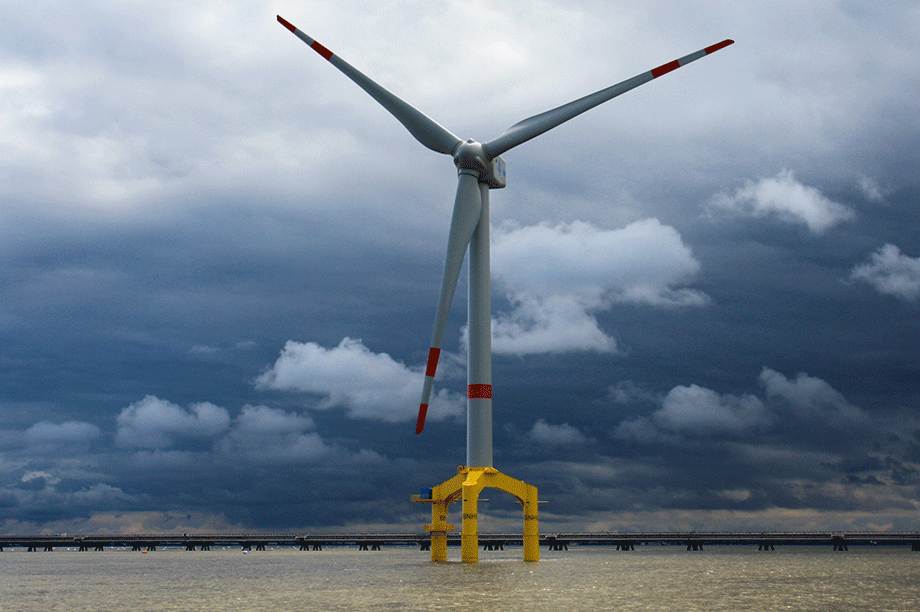 German’s Aerodyn developed the 5MW Bard 5.0 with a 122-metre rotor and a compact semi-integrated high-speed drivetrain with DFIG in nine months.

Eighty turbines operate at the 400MW Bard Offshore 1 project in the German North Sea, plus one near-shore prototype and two onshore prototypes.

Bard filed for bankruptcy in November 2013, but the wind farm is reported to be performing well following extensive turbine upgrades. 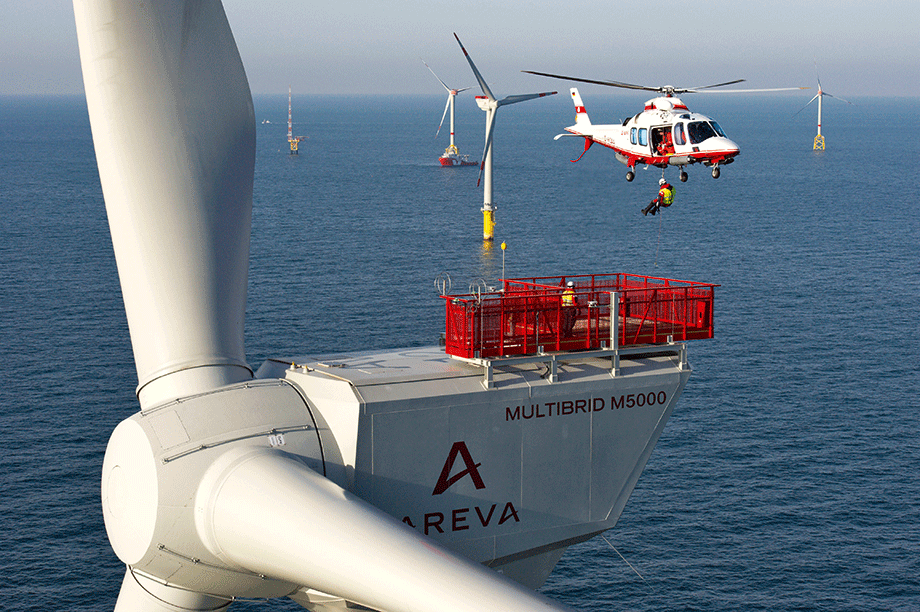 The 5MW Multibrid M5000 was one of the first offshore-dedicated turbine concepts, featuring a fully integrated low-speed drivetrain and a 116-metre rotor.

Aerodyn of Germany developed and patented the technology in 1996-1997. “Multibrid” stands for multi-megawatt and hybrid — a new concept that sits between high-speed geared and direct drive.

It changed hands several times. Areva installed the first prototype in 2004, and the turbine is in use at several German projects. It is now owned by SGRE.

The NTK 1500/60, commissioned in 1995, was one of four 1.5MW turbines developed with European financial support.

With a nacelle and tower shape designed by Jensen, better known for his work on brands such as Bang & Olufsen, and a rotor diameter of “just” 60-metres, it was one of the last classic Danish turbine designs.

It had a non-integrated drivetrain with three-point gearbox support, an induction generator, and operated with stall regulated fixed speed. 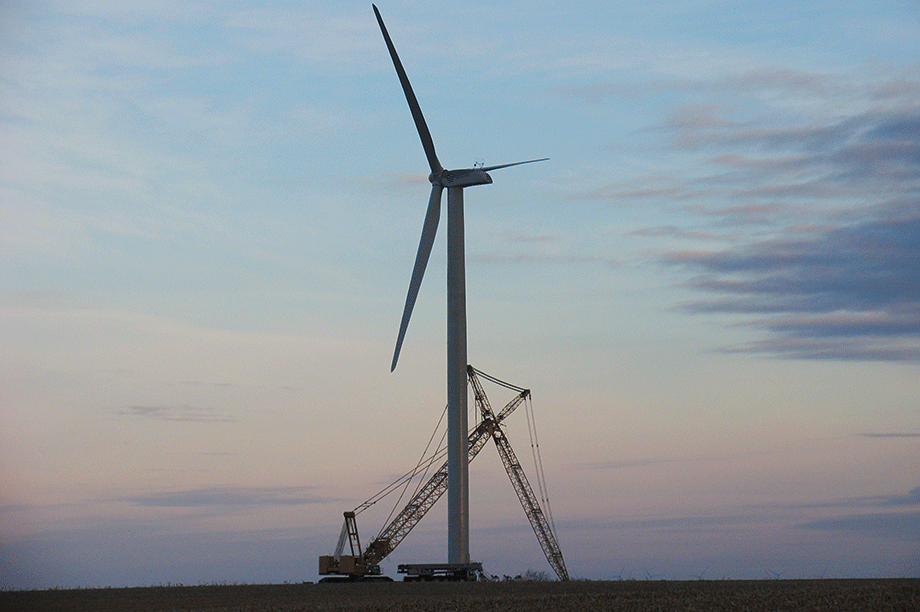 The design builds on the pitch-controlled variable speed of DeWind’s D8 of 2001, both with 80-metre rotor. The D8.2 drive system comprised a two-stage mechanical gearbox and hydrodynamic WinDrive gearbox, and a fixed-speed 13.8 kV four-pole synchronous generator eliminating power converter.

Only few D8.2 systems were built in the end, and Voith stopped WinDrive production. 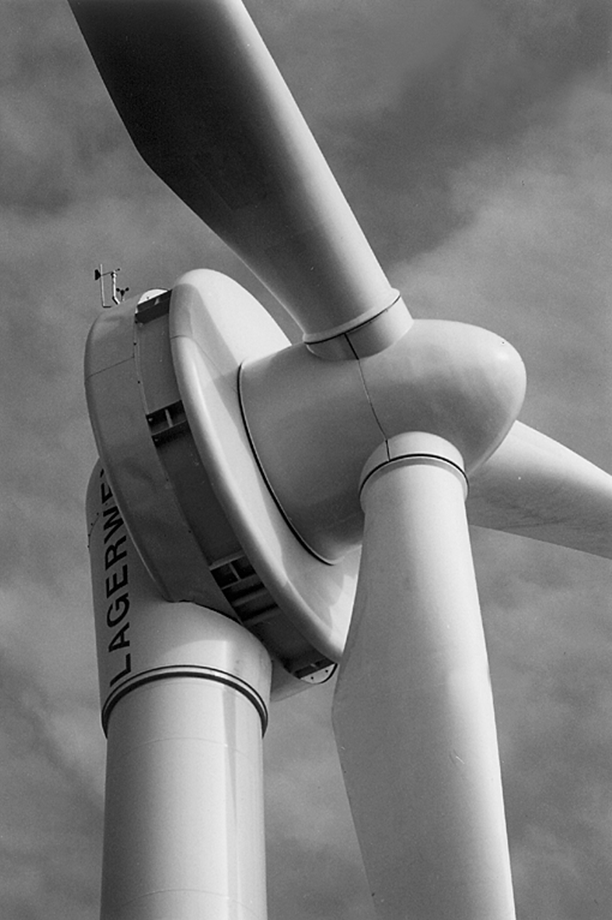 When small Dutch wind pioneer Lagerwey introduced the compact 750kW direct-drive turbine with a 50.5-metre rotor and a specific power rating of 374W/m2, it was considered a serious challenger to the successful 500kW Enercon E-40.

Besides its characteristic layout, the turbine featured an externally excitated ring generator and single rotor bearing. A 1995 prototype was followed by an estimated 220 units until the original Lagerwey’s bankruptcy in 2003. The 750kW heritage lives on with Emergya Wind Technologies (EWT) new enhanced models since 2004.

One of Lagerwey’s founders, Henk Lagerweij, set up a new company, Lagerwey Wind in 2006, which was acquired by its old rival, Enercon, roughly a decade later. 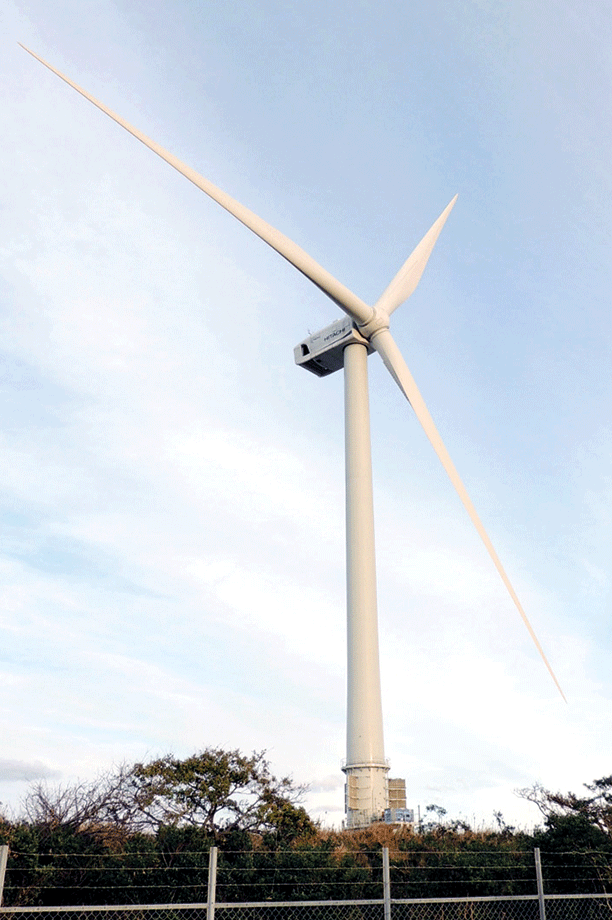 The three-bladed downwind 5.2MW HTW5.2-136 with an enlarged 136-metre rotor built further on the technology of Hitachi’s HTW5.0-126 predecessor. The medium-speed drivetrain had a separate torque shaft linking the hub and gearbox, and it incorporated a permanent magnet generator.

Active yaw action could be deployed during normal operation, plus free-yawing during shutdown and high winds.

A prototype was installed in 2016, but Hitachi announced in early 2019 that it would withdraw from manufacturing wind turbines.