When Samsung introduced the S7.0-171 offshore turbine with a 171.2-metre rotor, market expectations of the ambitious South-Korean multinational were high.

The turbine specifications included a compact medium-speed drivetrain, with a two-stage planetary gearbox incorporated inside the main shaft and a 3.3kV PMG. The 7MW unit was fitted with 83.5-metre blades, for a 304W/m2 specific power rating and a claimed 73% capacity factor at high-wind sites.

The onshore prototype — designed for a 25-year operating life — was installed in the UK in 2013, with type certification expected in 2014 and talk of becoming a leading global supplier within years. But Samsung suddenly exited the wind business and sold the prototype to UK R&D body ORE Catapult. 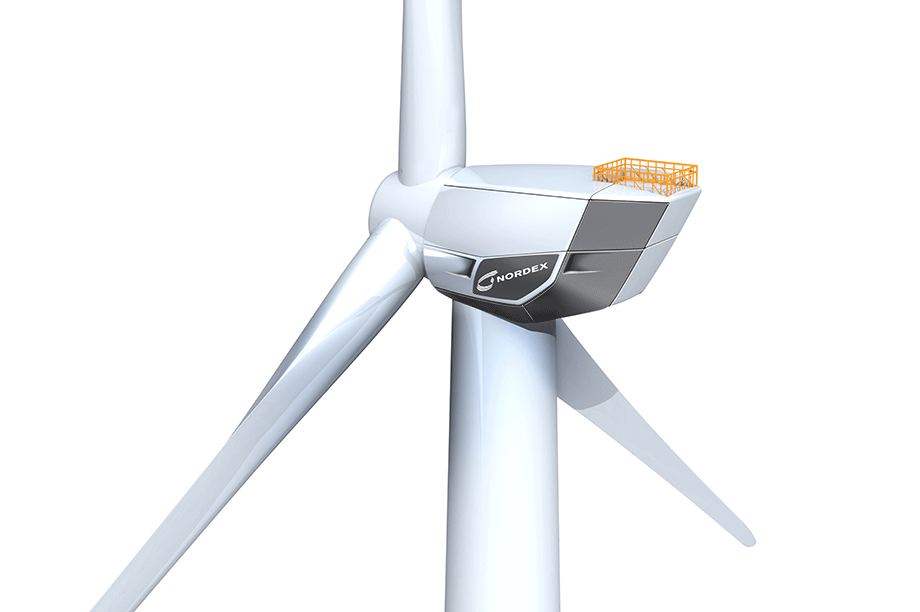 Novel features included in-house lightweight blades incorporating carbon, and an unusual mass-optimised cast chassis and drivetrain layout with a PMG mounted behind the tower. Rotor and generator-rotor were individually supported by a short shaft and interlinked through a lightweight torque shaft.

Serial production was planned to start for 2014, with a firm order for up to 70 units for Germany's Arcadis Ost1 site. But Nordex quit offshore wind in 2012 and the ambitious project was abandoned. 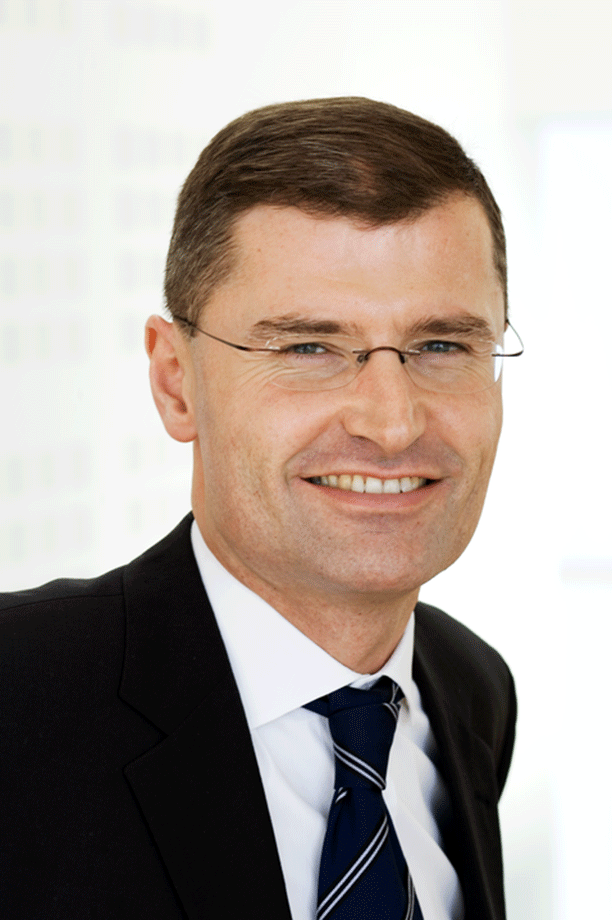 Following the Vestas merger with NEG Micon in 2004, the NM110/4200 was upgraded and rebranded to become the Vestas V120-4.5MW, introduced later that year.

The V120 incorporated further V90-3.0 MW based hub and hydraulic pitch designs and reused its controller, while the nacelle structure, including three-point gearbox support, remained NM110/4200-based. Head mass was reduced from 214 to 210 tonnes despite the enhanced specifications.

The first offshore deliveries were planned for 2007, but despite its competitive specifications against the benchmark Siemens SWT 3.6-107, Vestas CEO Ditlev Engel (left) decided to pull the V120 project 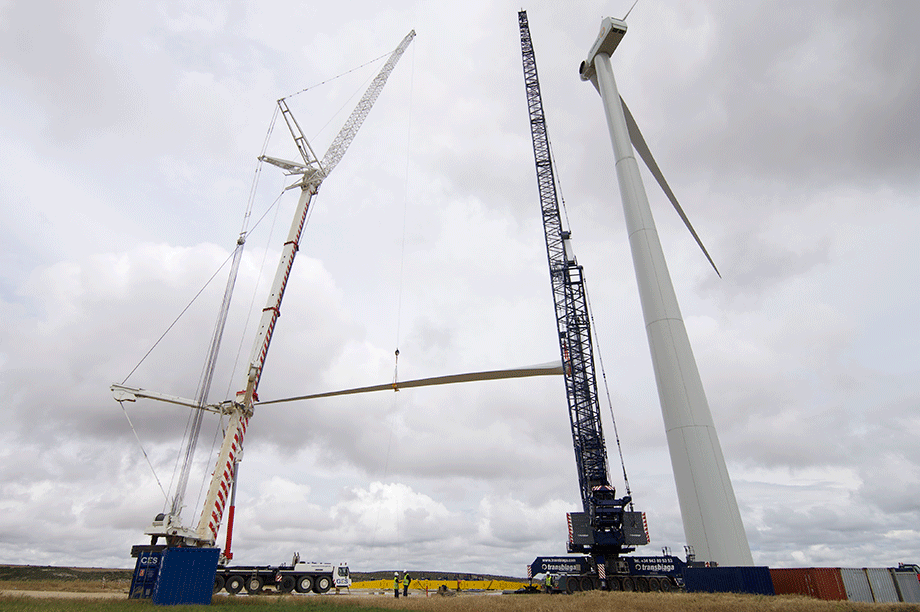 In 2008 Gamesa installed a novel 4.5MW turbine with a 128-metre rotor and segmented in-house designed blades. Also novel were a trend-setting tube-shape drivetrain with main shaft and bearings inside a common cast housing, plus flange-on two-stage medium-speed planetary gearbox and PMG.

This G128 was enhanced to 5MW for onshore and offshore applications, and also available with an enlarged 132-metre rotor in single-piece blades only.

However, the G128-5.0Mw and G132-5.0MW never progressed further than niche products, and Gamesa's plans to develop higher-rated version for offshore did not materialise.

The specific drivetrain lived on in the medium-speed Adwen (Gamesa-Areva joint venture) AD 8-180 and other medium-speed geared concepts. 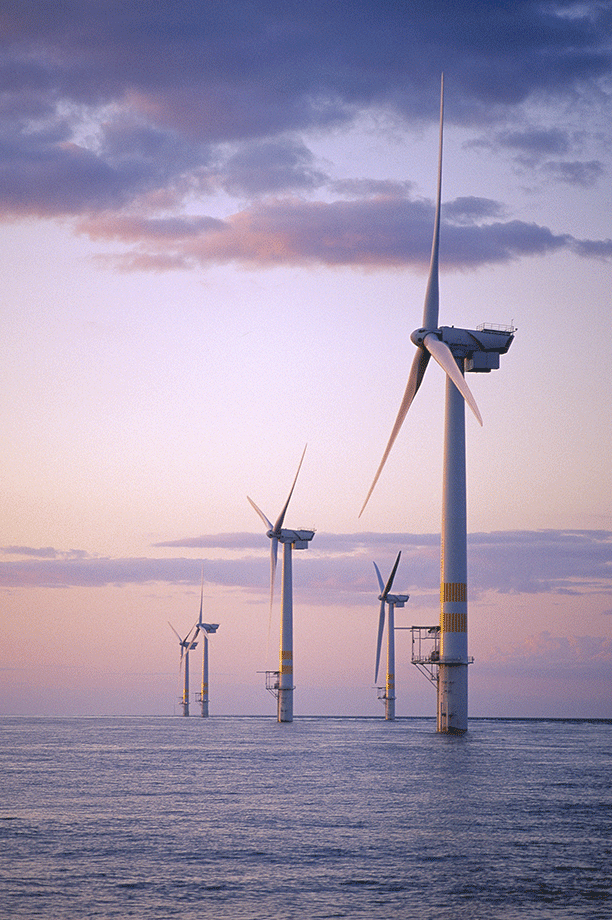 Enron Wind's 3.6MW turbine was one of the first offshore-dedicated machines. Originally designed with a 100-metre rotor, this was replaced by a 104-metre rotor after GE bought Enron's assets in April 2002.

The turbine incorporated a conventional non-integrated high-speed geared drivetrain with DFIG. A container beneath the nacelle and behind the tower protected the electrical/electronic equipment, and a 40-tonne foldable portal-crane allowed main components exchange, including blades and hub, without an external crane.

A prototype was installed at an onshore site in 2002, and seven units were produced for operation at the Arklow Bank project off Ireland in 2004.

Plans for a mass- and cost-optimised GE 3.6sl successor with an enlarged 111-metre rotor were dropped, with GE steering clear of the offshore sector until its acquisition of Alstom in 2015.