Research that looked at the numbers of birds crashing into wind turbines has revealed almost all found a way to avoid a fatal impact.

Project owner Vattenfall suggested the results show the potential for the co-existence of nature and wind turbines.

Concerns about wind farms' impact on local bird populations have delayed projects and caught the attention of US president Donald Trump.

In the Klim study, data were collected to describe the activity of the two species using radar surveys and by mapping the birds' flight routes using laser binoculars and telescopes.

The study made it possible to systematically measure distance and flight altitudes to create a 3D trajectory of each bird.

The Klim project is near the international Natura 2000 bird protection area Vejlerne.

The field investigations were limited to between August and May, as the summer period between June and July was assessed to be less critical in terms of risk of the birds colliding. 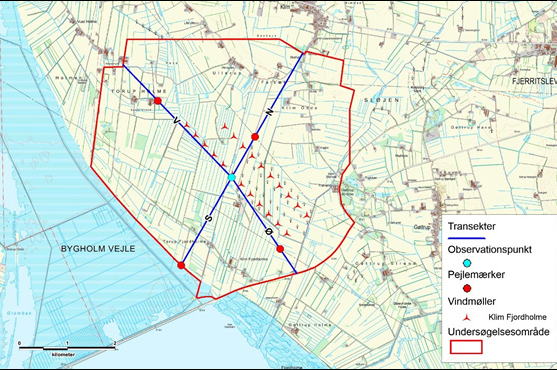 Conditions in the wind farm’s Environmental Impact Assessment (EIA) permit mean the number of collisions must not exceed 75% of the current sustainable mortality rates for populations of pink-footed geese and cranes.

Vattenfall launched a monitoring program to clarify the risk of collision and mortality for the birds at the wind farm.

“Thousands of birds fly past the wind farm in both the morning and the evening during the winter period, which is why it's so positive to learn that the birds fly around or over the turbines to such a great extent. Hardly any of them hit the turbines, and the figure is considerably lower than previously believed.”

Research into the trajectory of both species was conducted over two periods – one and three years, respectively – after the wind farm was completed in 2015.

The area around 11 turbines was checked every three days to see whether there were dead birds, feathers or other traces of bird remains.

The aim was to calculate how many birds collide with the blades and how many fly in the area.

The study at Klim Wind Farm and the Natura 2000 Nature Reserve in Vejlerne made adjustments to factor in the removal of dead birds by foxes and other animals.

It assumed that all remains of birds found under the turbines could have been involved in a collision.

The research was completed for Vattenfall by three recognised consultancy firms, including local professional ornithologists.

Thousands of birds leave their roosting areas every day in Vejlerne and fly by the wind farm en route to nearby fields to find food. 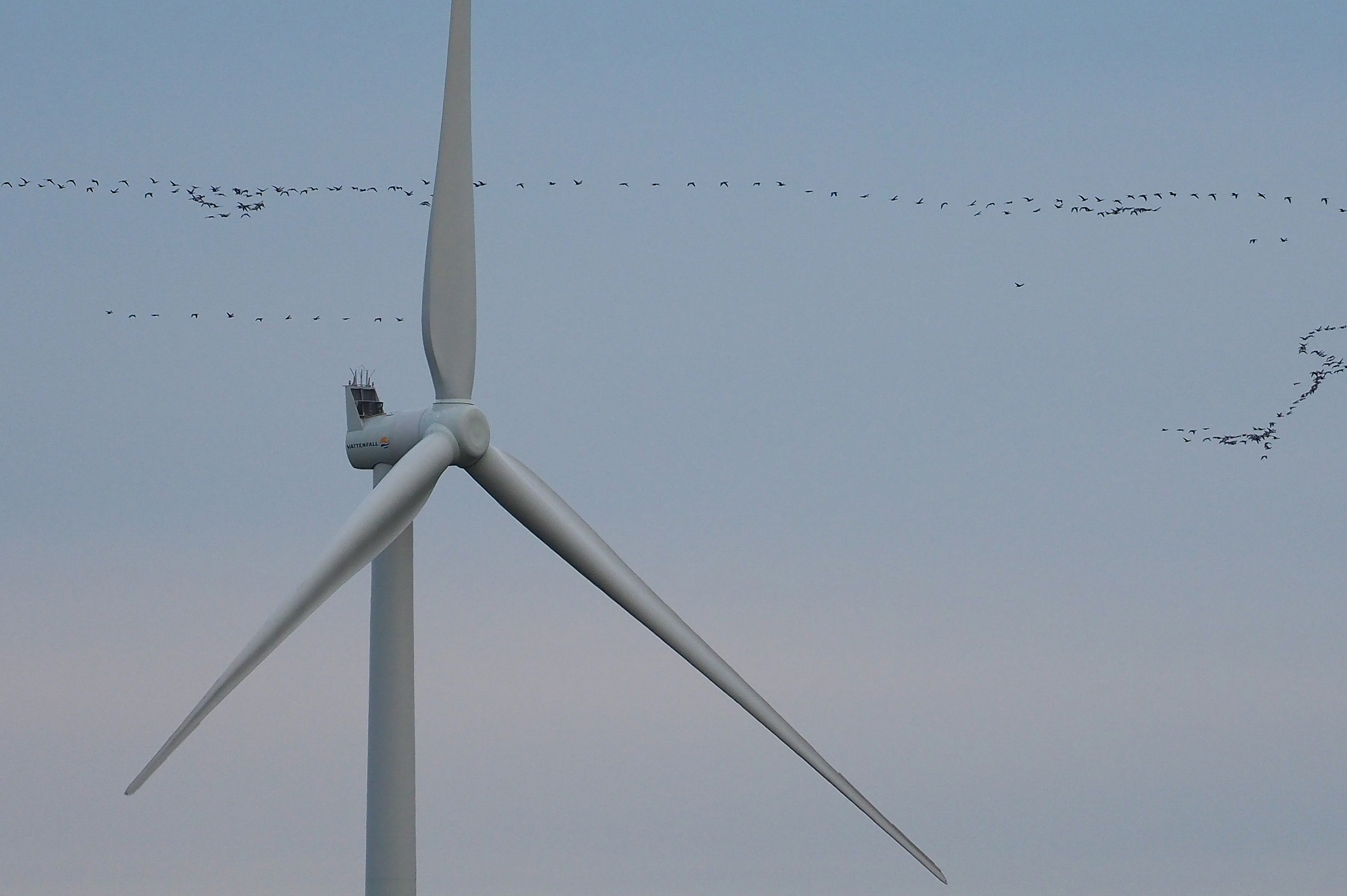 Larsen added: “The results confirm that birds are astonishingly good at flying around or over the turbines. This is positive, not only because almost no birds die in collisions, but also because it means that the erection of wind turbines doesn't need to be in direct conflict with natural areas.

“This new knowledge should be taken into consideration in connection with the planning of new wind farms.”

Back in 2018, a UK study provided evidence that seabirds avoid offshore turbines more than expected.

The study - which focused on five species of birds such as northern gannets – revealed just six collisions captured using video and radar monitoring among 12,000 that were observed to contain evidence of bird activity.