US technology giant Apple will power its new Danish data centre with output from two of MHI Vestas’ V164-8.4MW turbines installed at an onshore site near Esbjerg on the west coast of Denmark’s Jutland peninsula.

The two turbines will be installed at European Energy’s 16.8MW Måde II Måde II (16.8MW) OnshoreEsbjerg, Denmark, Europe Click to see full details test site and will deliver 62GWh per year to Apple’s data centre in nearby Viborg, as well as supplying output to the Danish grid. 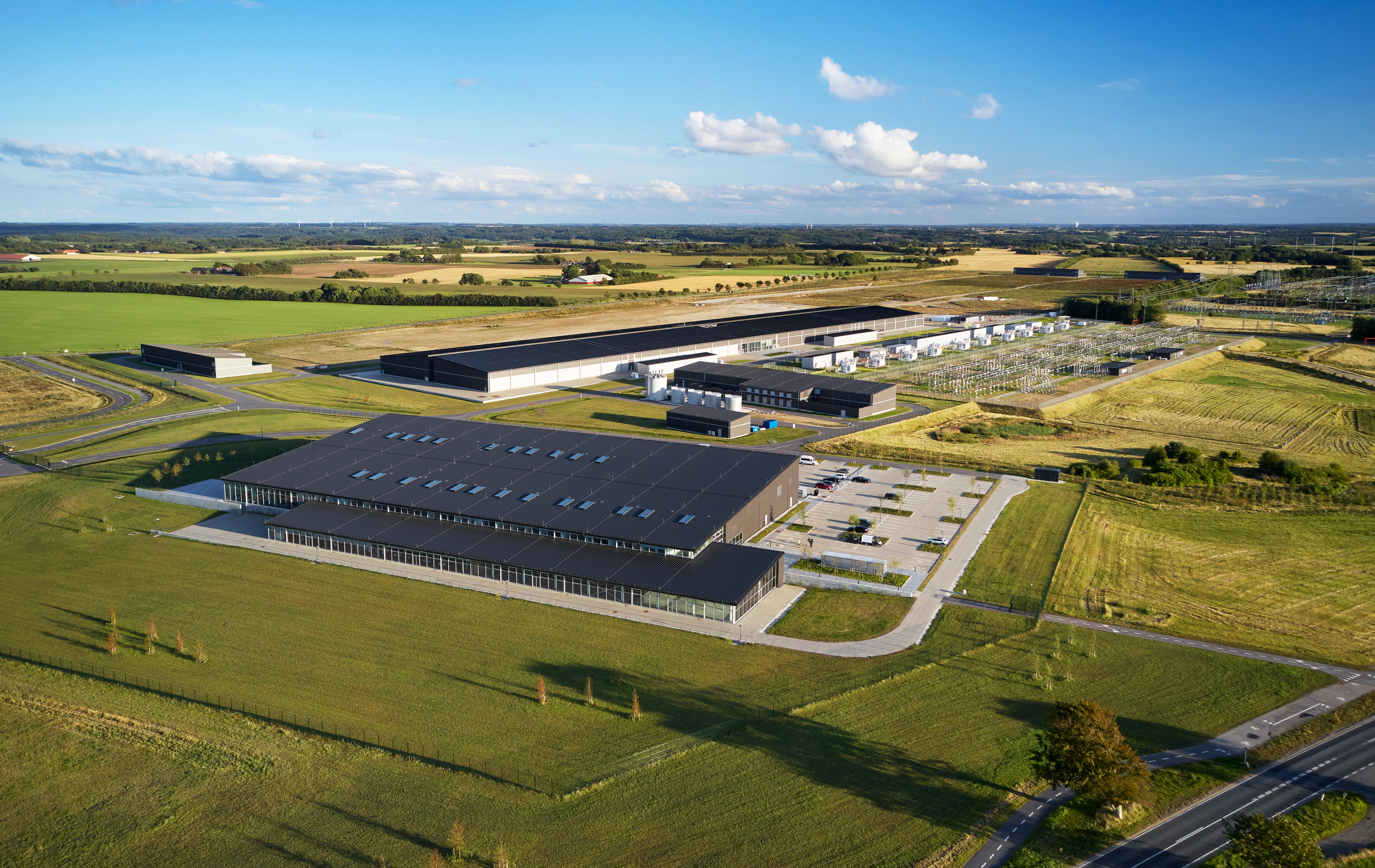 Apple claimed its Viborg data centre (pictured) will be entirely powered by renewable energy It previously signed a power deal for output from a 50MW solar PV array.

The company aims to make its entire supply chain carbon neutral by 2030. It plans to achieve this through cutting carbon emissions directly, with the last 25% to come from “carbon removal solutions” such as forest planting and mangrove swamp restoration.

Earlier this year, rival Microsoft unveiled plans to become carbon-negative by removing more greenhouse gas emissions from the atmosphere than it emits by 2030, and then erasing all historical emissions by 2050 through carbon capture and sequestration technology.