Painting one in three turbine blades black can reduce bird deaths by more than 70%, according to a ten-year study carried out in Norway.

Scientists from the Norwegian Institute for Nature Research (Nina) explained that the increased contrast between blades makes them more visible to birds, enabling them to better avoid collisions.

On average, there was a 71.9% reduction in the annual fatality rate at the painted turbines compared to the control turbines, they found.

The researchers tested a series of mitigation measures at Stakraft’s 150MW Smøla wind farm in 2006-16, and published their results in the Ecology and Evolution journal.

In tune with the current climate 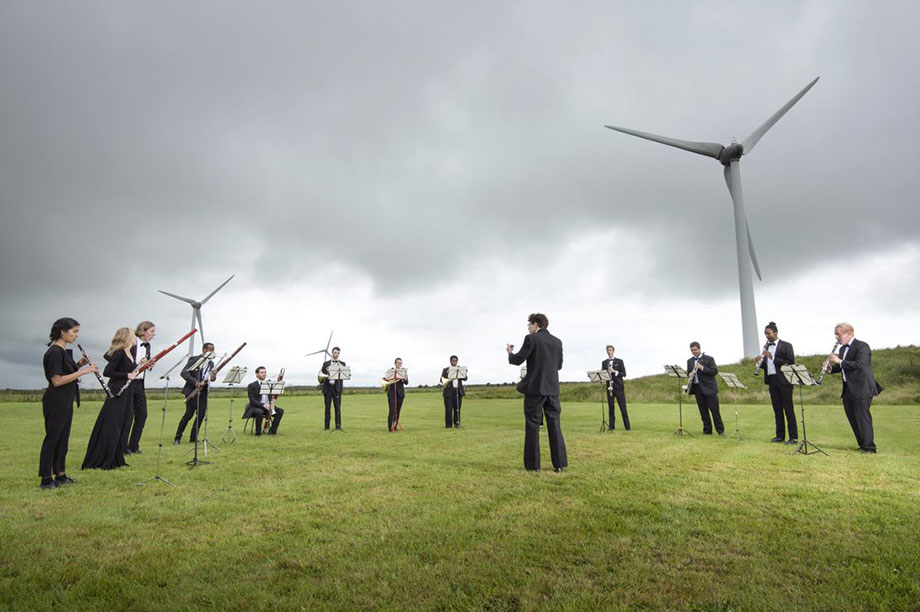 in Cornwall, UK, this month to commemorate Earth Overshoot Day.

It marks the day on which humanity has used up all of the resources the planet can regenerate in one year. This year it fell on 22 August — nearly a month later than last year (29 July).

The Orchestra for the Earth — a group of young musicians trying to encourage people to act on climate change through their music — played Mozart’s Serenade No 10 for Winds at Good Energy’s wind farm for the occasion. Click here to see a clip 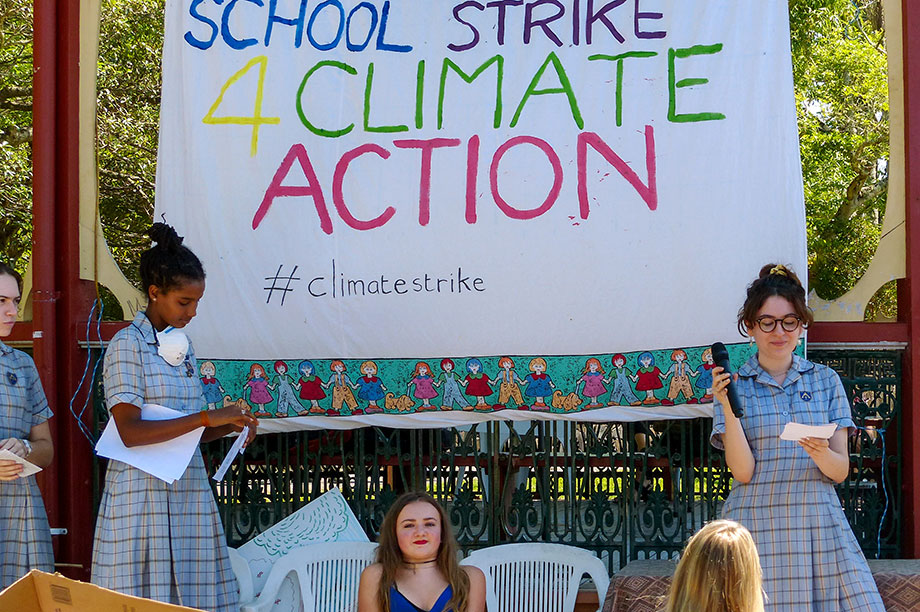 From an open letter to EU (and global) leaders, written by School Strike for Climate leaders and signed by 100,000-plus people