Reason for leaving To "free up time to pursue other challenges"

Replaced by To be announced, remains in the role until January 2021 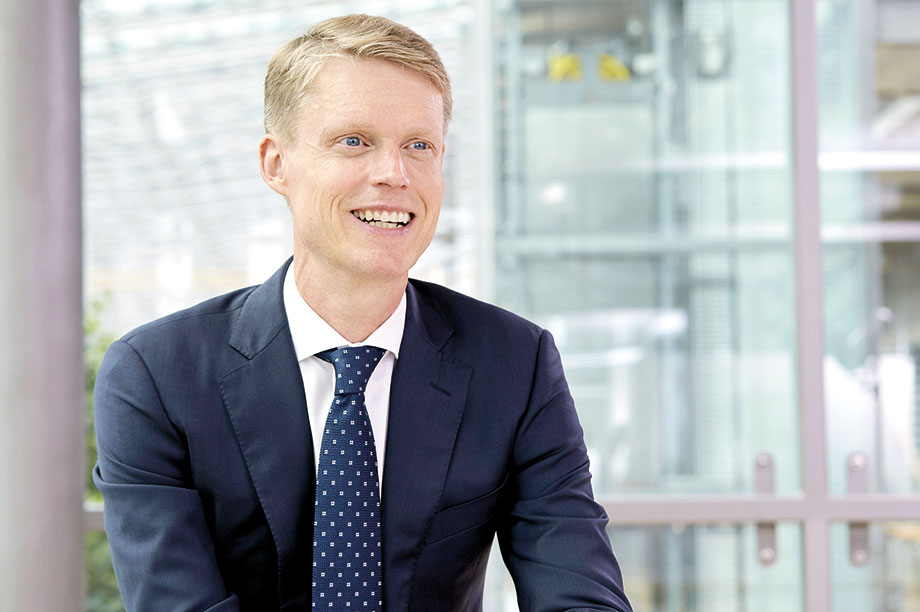 Poulsen resigned after eight years in the role. In that period, the firm pivoted from fossil fuels to renewable energy, changing its name from Dong Energy in the process, and became the global market leader in the offshore-wind sector.

While the firm’s board kicked off a search for his replacement, Poulsen has agreed to stay in the job until as late as January 2021 if needed. It is expected that the 2021 AGM will see him take up a non-executive role on the board of directors.

The developer said that there was no change to its expected investment level nor its guidance for the 2020 financial year. Speaking to reporters in June, Poulsen said he had not made any firm decisions on his future, but made it clear that he would not consider joining a competitor.

His successor will be charged with keeping Ørsted at the forefront of the rapidly growing offshore sector. The company’s experience and track record in developing and delivering large-scale projects is second to none, and it is well placed to take advantage of this in new markets. But the growing competition and pressure on costs will not make it easy.

Reason for leaving Retiring after 40 years with the firm 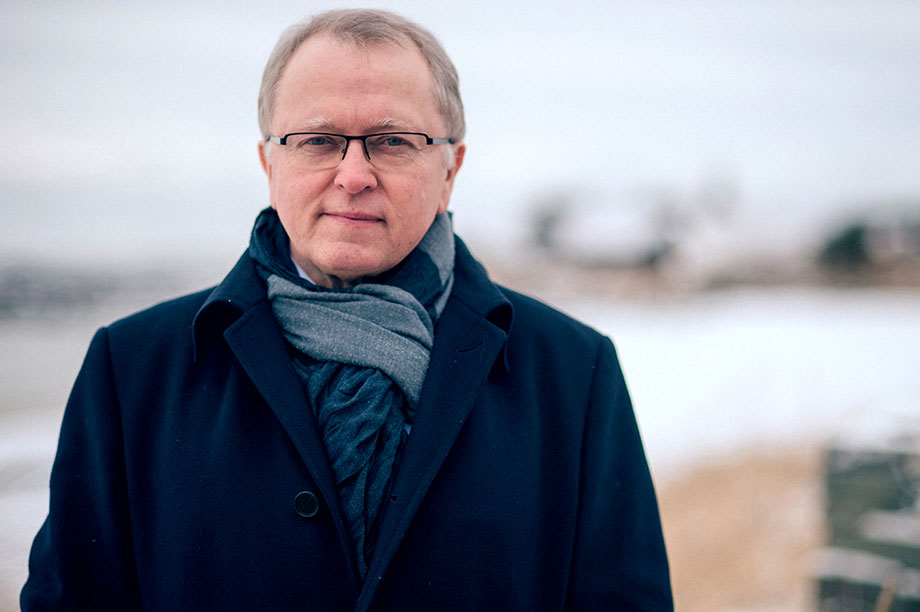 Equinor appointed its technology chief Anders Opedal from its drilling and projects division to replace Eldar Sætre, who is stepping down after a lifetime working for the company, with the last six years spent right at the top.

During Sætre’s tenure as CEO, the state-owned energy utility changed its name from Statoil to Equinor, and began serious work in the offshore wind sector, pioneering the use of floating platforms. The five-turbine 30MW Hywind Scotland project remains the world’s only operating floating array.

The next stage in floating development is the Hywind Tampen project, which will use 11 8MW SGRE turbines to provide the power for oil and gas extraction in the North Sea.

The appointment of Anders Opedal reveals that Equinor remains committed to fossil fuels. The firm aims to spend only 15-20% of annual investment in its New Energy Solutions unit by 2030, working with offshore wind, carbon capture and storage, and other low-carbon alternatives. Some 80-85% of Capex will remain in fossil fuels until the end of the next decade.

Equinor reported a net loss of $956 million in the first half of 2020, with net income down $3.18 billion compared with 2019. The firm said its financial results were hit by the Covid-19 pandemic and "very low" commodity prices. 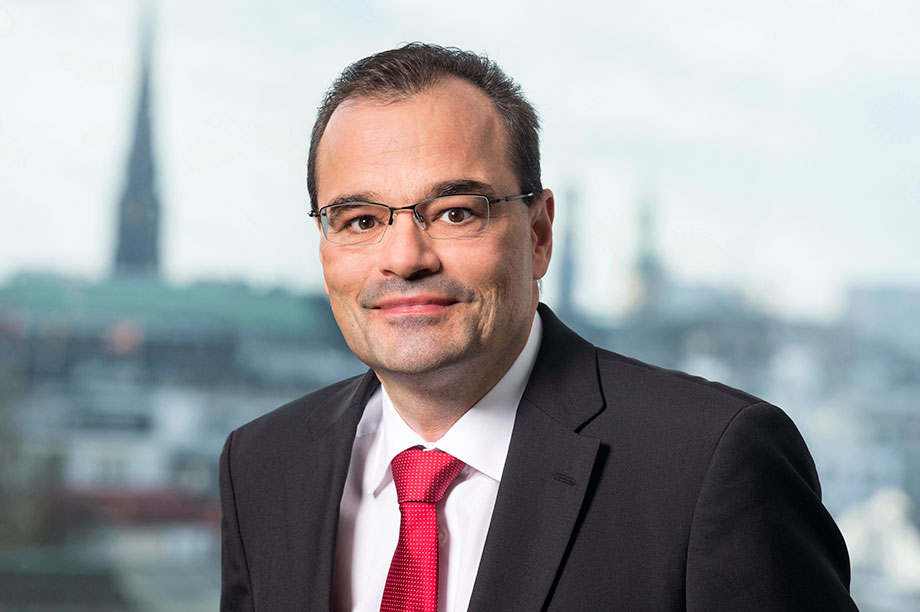 SGRE announced in June 2020 that it had reached a mutual agreement with Markus Tacke to terminate his contract after three years in the role, in which he oversaw the merger of Siemens with Gamesa.

No explanation for Tacke’s abrupt departure was forthcoming from the manufacturer, but he was offered thanks for leading the company through a complicated process.

Tacke was promoted to CEO in May 2017 , having previously led Siemens’ wind power and renewables division.

But in July, SGRE recorded net losses of €466 million in the third quarter of its financial year, which it largely attributed to Covid-19. Supply chains were disrupted, hampering project execution, alongside slowdowns in markets such as India and Mexico.

Tacke’s replacement, Andreas Nauen is a hugely experienced wind-energy professional though, a former leader of Siemens’ offshore wind division, before he took the CEO role at Senvion — only to return as offshore wind CEO to the newly merged SGRE in November 2017.

High on Nauen’s list of priorities will be finding a way to resolve SGRE’s patent dispute with GE (see lead news story), which could incur the company significant costs and delays in the US.

Reason for leaving A "personal decision"

Replaced by No successor announced. Remains in the role until 31 January 2021 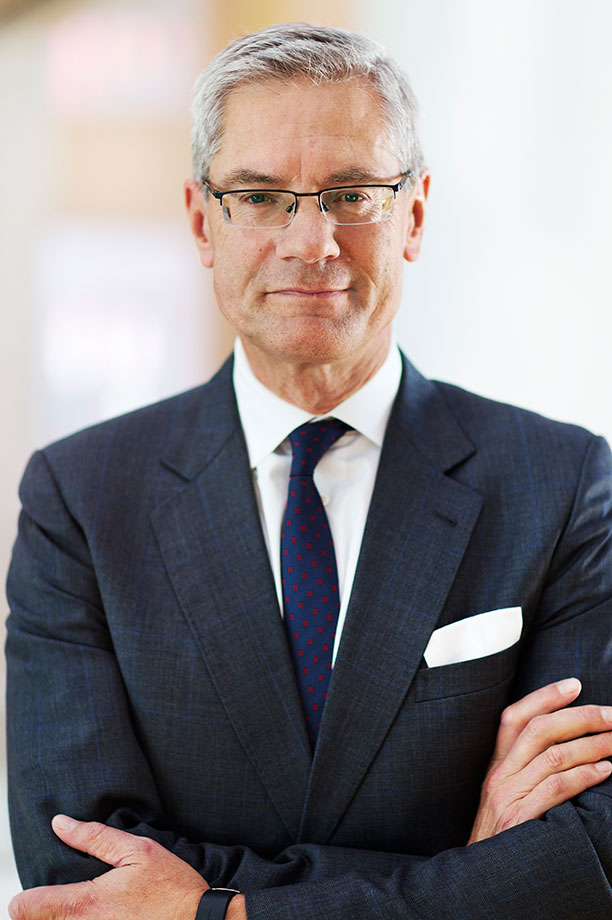 In July, Vattenfall’s president and CEO announced he had decided to leave the company before January 2021.

Hall has been Vattenfall CEO since October 2014, but told reporters in a virtual press conference that the move to leave was a "personal decision" following a "very interesting and good period" at the company.

He added that he expected to leave in the autumn, believing that the company’s board members would look for his successor both internally and externally.

But Vattenfall’s latest interim results recorded a SEK 1.6 billion (€154 million) loss for the first half of the year, which was down from a SEK 7.6 billion profit in the previous year, although this was largely caused by impairment losses from closing coal-fired plant.

Under Hall’s leadership, Vattenfall built up an impressive portfolio of offshore wind projects, and was a prime mover in cutting costs to the point where the sector could operate without subsidies.

Hall has identified the key challenges his successor will face: maintaining Vattenfall’s competitiveness in offshore wind, picking the right strategic markets to focus on, and deciding whether or not to invest heavily in green hydrogen.

Reason for leaving Not disclosed 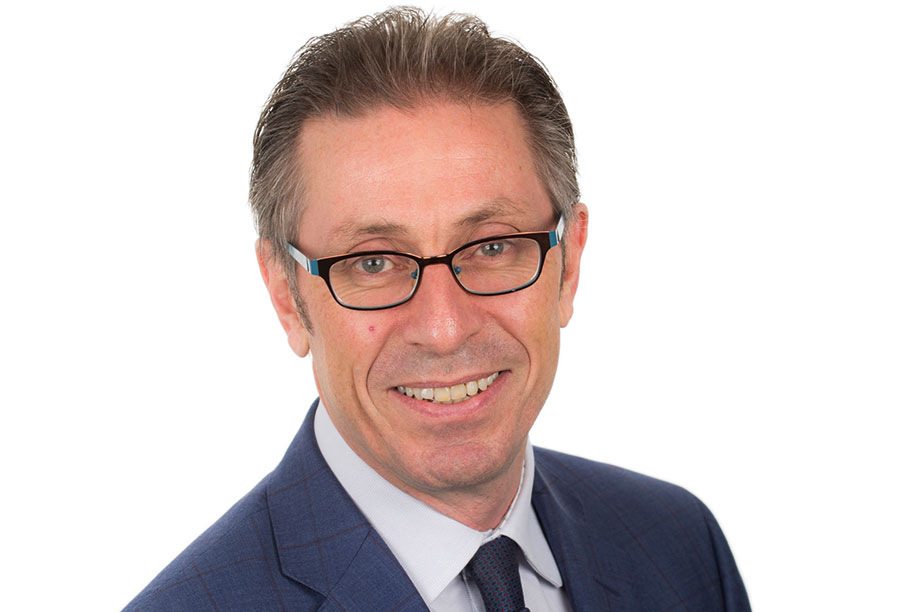 Mainstream Renewable Power named former chief financial officer Mary Quaney as new CEO on 24 August, following the resignation of Andy Kinsella, with no explanation given for his departure.

Kinsella was appointed CEO of Dublin-based Mainstream in September 2017, having held a number of senior roles in the group, including chief operating officer and leading its offshore division.

If there was no reason given for his departure, he was sent off a good reference. "Andy brought a passion and commitment to the senior roles he fulfilled at Mainstream, said company chairman Eddie O’Connor. "He has left the company in great shape.".

Kinsella has made clear the direction he is now likely to take, having been a vocal supporter in the UK for using the Covid-19 pandemic as an opportunity to build the global economic recovery around green stimulus policies.

"When the Covid-19 crisis recedes, we will still be faced with the growing crisis of climate catastrophe," he has said. "We must not fall back into the trap of our pre-Covid world of continuing to reinforce a carbon-intensive structure."

Kinsella has also been a member of the Renewables Industry Advisory Board of the International Energy Agency (IEA)among other wind-power and climate-related roles.

It is hard to imagine that the wind industry has heard the last from him.

His replacement, Mary Quaney, CFO since 2017, takes the helm of a developer with nearly 12GW of operating renewable assets (onshore and offshore wind, plus solar PV), with another 9GW in development. There is a strong focus on building up its offshore assets in emerging markets, notably Vietnam, where its jointly developing the 800MW Phu Cuong Soc Trang project.

Replacement To be announced. Chalasani remains as a strategic advisor. 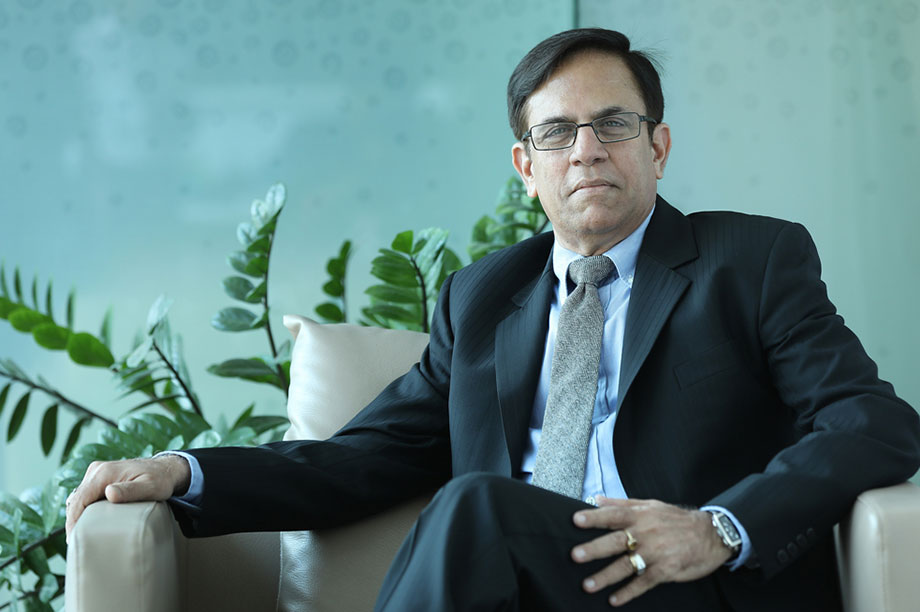 Major losses for Suzlon widened to INR 26.9 billion ($361 million) for its last financial year, culminating in CEO JP Chalasani’s resignation at a board meeting on 6 July. Chalasani, who joined Suzlon in 2016, remains at the company as a strategic advisor.

His resignation follows the company reporting its results for India’s last financial year, from 1 April to 31 March.

Suzlon recorded a full-year Ebitda loss of INR 42.3 billion and an Ebitda margin of -14.4%.Despite revenues of INR 293.3 billion, the company still made a loss.

On his appointment, Suzlon described Chalasani as bringing "rich experience" in the power sector, together with project-management skills and leadership. He came with more than 30 years behind him of working in the Indian power sector.

All these qualities were of little avail though, given that Suzlon had never recovered from the financial hit of acquiring and then selling-off German turbine maker Repower (later Senvion), and that the rich potential of India’s wind sector remained frustratingly untapped. Brief hopes of a surge in demand with the introduction of auctions to fix new a lower tariffs evaporated into land and payment disputes between state and federal authorities.

It is hard to see how his successor will resolve these issues in Suzlon’s favour.