Quaney joined Mainstream in 2009, held the role of group chief financial officer from 2017 and was appointed to its board of directors in 2019.

The new CEO was unavailable for comment, but posted on Twitter that it was an “honour” to lead the company amid a “growth trajectory” in the transition to renewable energy accelerates.

In a recent interview, she said the transition to renewable energy has hit a number of “major tipping points” in the past few years.

Speaking to trade association the Energy Industries Council, she said: “Renewable energy is now the clear winner globally, but the key bottleneck is political will. The world has been built on fossil fuels – but it has come at the expense of the environment.

“To accelerate the transition, we need to see a step change in political will. We need to see stronger policy, clearer renewable energy regulations and more long-term clarity and consistency to attract investment and scale.”

She added that offshore wind offers the “scale that no other form of renewable energy can provide”.

Quaney said the company was at the advanced development stages for its 800MW Soc Trang offshore wind project in Vietnam.

Mainstream has partnered with Italian energy company Eni to enter the UK's forthcoming contract for differences (CfD) tender round and Scotland's offshore wind leasing round, Scotwind. It is also examining offshore wind opportunities in North American and Asian markets.

The company's chairman, Eddie O’Connor, said: “Mary brings significant experience and a record of success that will be critical as we continue to build the company across the world as the transition to renewable energy accelerates."

Quaney will be supported by the company’s chief operations officer Bart Doyle and the leadership team.

Her appointment follows the resignation of Andy Kinsella, who served as chief executive from 2016. 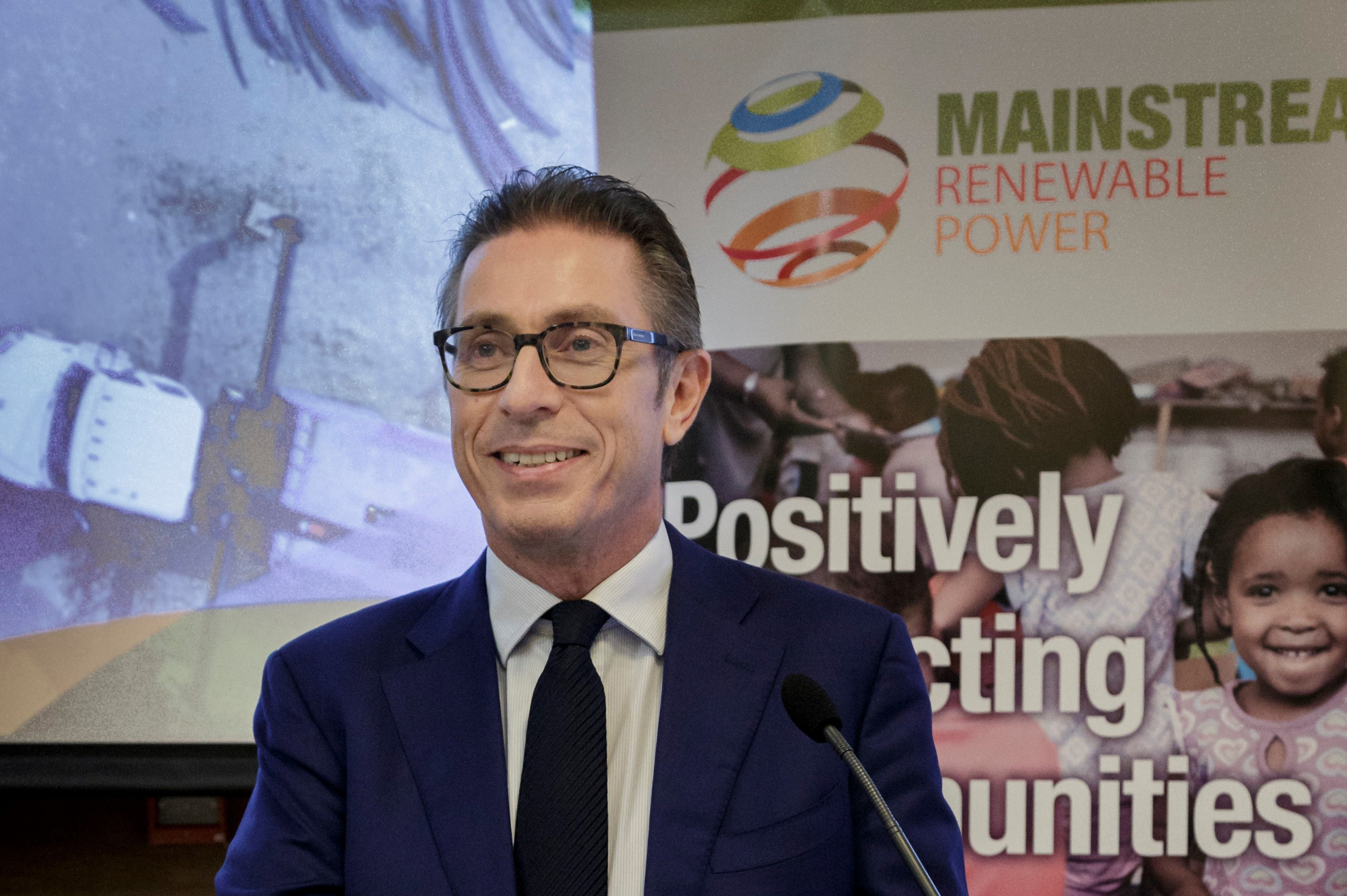 Speaking recently, outgoing CEO Andy Kinsella said: “When the Covid Crisis recedes, we will still be faced with the growing crisis of climate catastrophe. Our response to the Covid crisis will involve a once in a generation recovery where trillions of dollars will be spent to stimulate the global economy.

“In order to do this (move to a greener economy) we must not fall back into the trap of our pre Covid world of continuing to reinforce carbon intensive structures.”

Mainstream chairman O'Connor added: “Andy has had a very successful career at Mainstream. The greatest test of any departing CEO is the quality of the management that follows their tenure. Andy brought a passion and commitment to the senior roles he fulfilled at Mainstream.

“He has left the company in great shape with a very accomplished senior management, led by Mary Quaney, poised to advance further the company’s ambitions. I and our board are grateful to Andy and wish him every success in all his future endeavours.”