The Danish developer is behind a number of offshore wind farms globally, including Vineyard Wind in the US and Australia’s Star of the South.

Since the study was drafted last July, SGRE has significantly advanced its offshore turbine offering by upgrading the 10MW model to the SG11-193 Flex in November 2019. Last month, it revealed details of its SG14-222 DD platform. 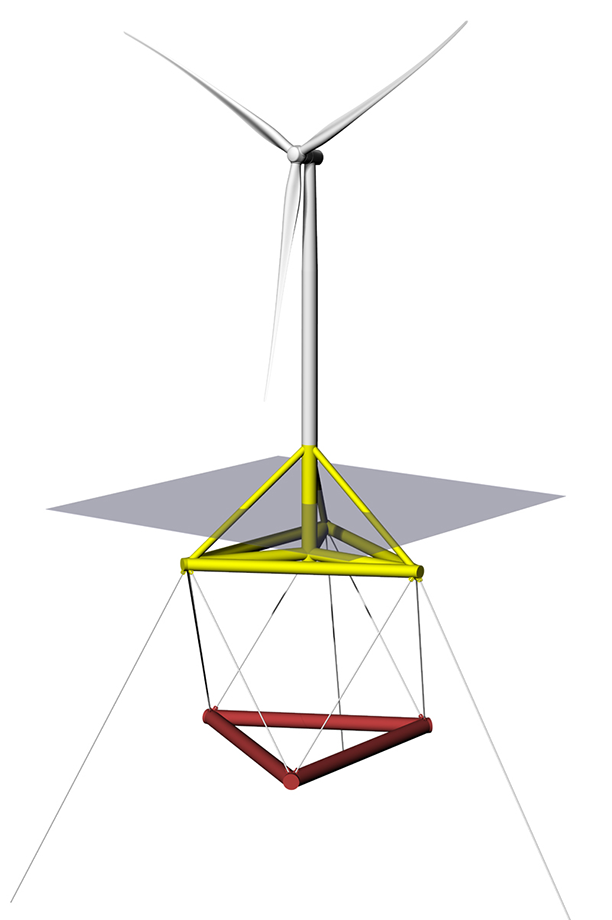 Over the past decade, several offshore wind projects have been proposed in Italian waters but failed to make any progress. The only one to have gained all necessary permits is the 30MW Port of Taranto, in the Adriatic Sea. Plans for the 330MW Rimini project, also in the Adriatic Sea, were submitted in March 2020.