This is a so-called “acceleration” of its original 2017 targets of 50% by 2050 with the interim target of 25%. It said its targets bring the company in line with the global targets of keeping global warming within a 1.5C increase by 2050.

In its Energy Transition Report, Shell’s chair, Chad Holliday, said: “This strategy is based on creating strong returns for our shareholders and continuing to provide the world with the oil and gas it needs for decades to come. It is based on exploring new business models and technologies to help us find the clear commercial winners in a lower-carbon world.”

Part of the plan to achieve the reduction includes some investment in renewables, biofuels, and hydrogen, the company said. It will also invest in the power sector as it anticipates increasing electrification.

However, a large part of the plan includes investment in unproven carbon capture and storage (CCS) technology and “natural carbon sinks” including rainforests. 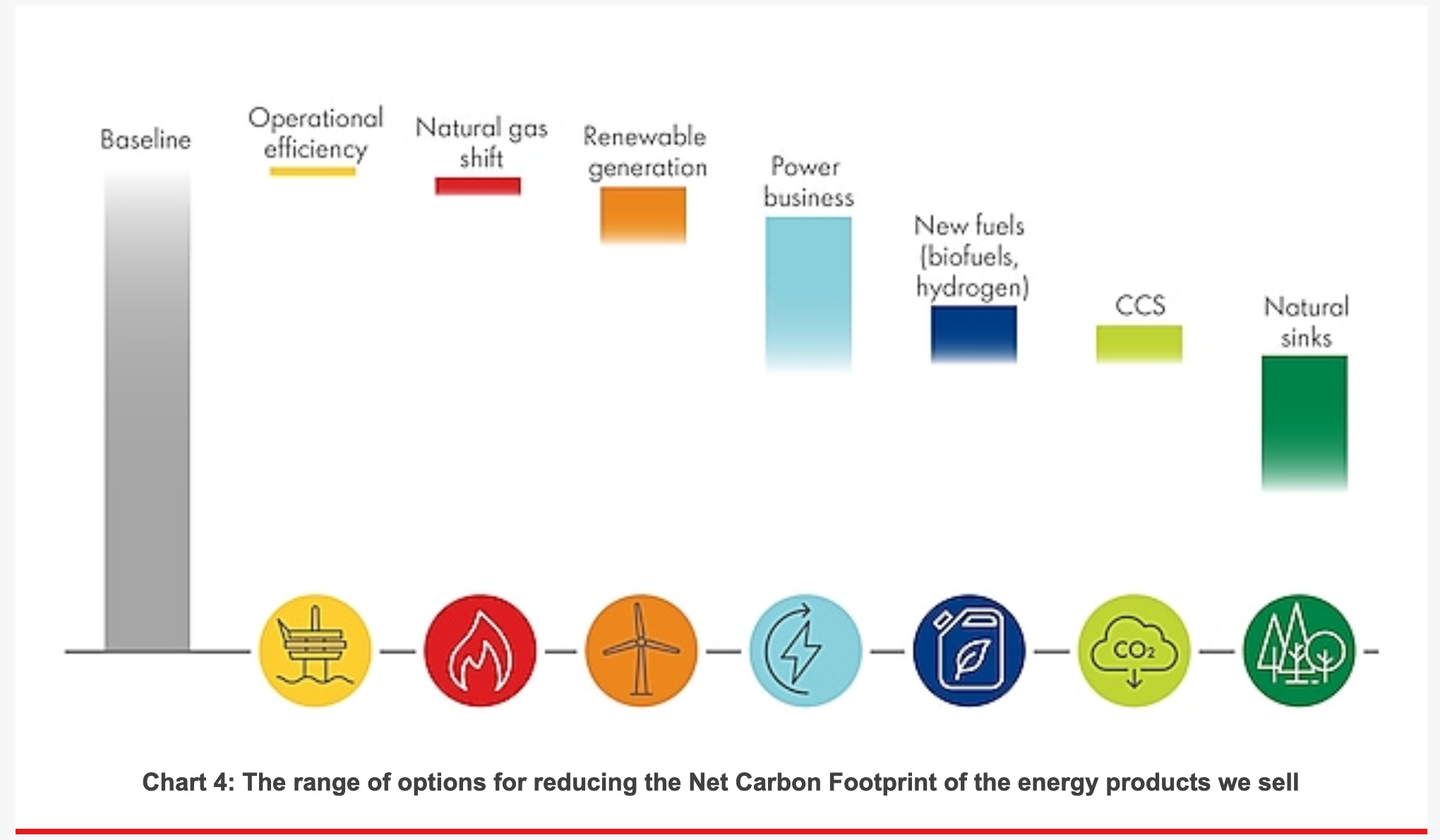 “Natural ecosystems such as forests and wetlands play a critical role in capturing and storing carbon and can make a vital contribution to limiting global warming. One of the ways that Shell intends to reduce the Net Carbon Footprint of the energy products we sell is by investing in such nature-based solutions,” it suggested.

Shell has invested in some renewable energy and established a New Energies division in 2016 to focus on its clean energy generation activities.

It has supported offshore wind projects in the Netherlands and in the US. It also has backed innovative new technologies like hydrogen and floating wind platforms as well as investing in some solar companies.

“Our current business plans will not get us to where we want to be. That means our business plans have to change over time as society and our customers also change,” it said.

The day after this announcement, Shell confirmed that it had taken a final investment decision on a joint-venture project with Arrow Energy — which is itself a 50/50 joint venture between Shell and PetroChina — to develop the first phase of the Surat gas project in Queensland, Australia.

It will require extraction from 2,500 new wells.