A subsidiary of a yacht-sail developer has adapted its parent company’s technology to create an ultra-lightweight offshore wind turbine blade.

This allows the blade length to increase by up to 10% compared to a fibreglass design.

The manufacturer said, internally the blade “is made of conventional composite structures used in the wind industry”, while the overlying textile is “a fabric similar to sailcloth to cover the entire blade”.

“I realised that the offshore wind industry was engaged in the same race as we were in the yacht-racing world — we need to reduce loads and capture more wind power without compromising on durability," said CEO Sabrina Malpede. 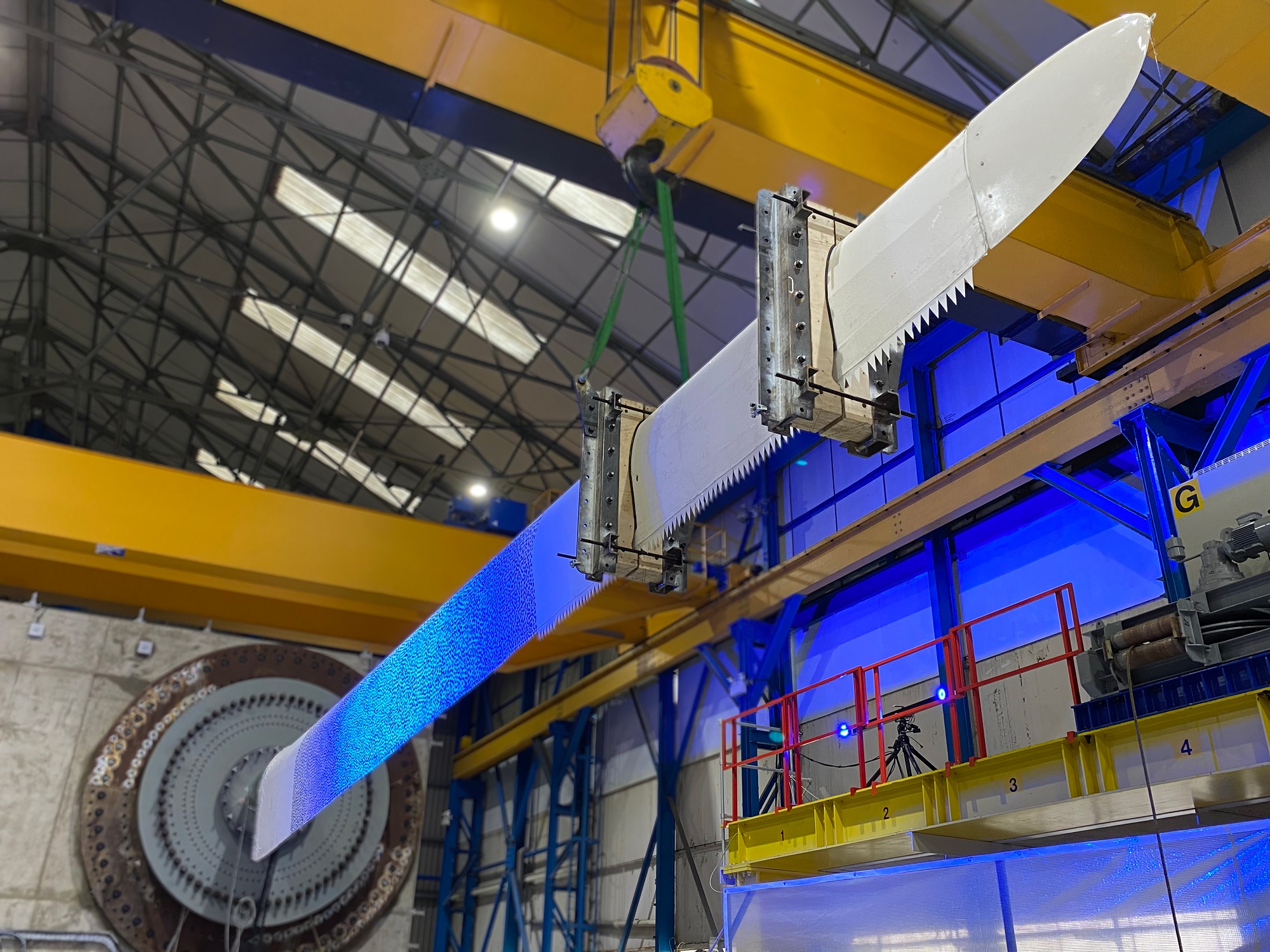 One of the company’s 13-metre prototype blades underwent three weeks of testing to assess its structural integrity and durability. A post-test inspection showed it held its shape without damage.

Researchers are now analysing optically measured strain and deflection results from within the blade's textile to gain a fuller understanding of the blade’s behaviour.