It anticipates consolidated sales of €4.2-4.8 billion in 2020 and Ebitda of €160-240 million. Most of the activity is expected in the second half of the year as the Covid-19 pandemic slows business in the first six months.

Nordex expects to build on these improvements with increased sales and profits in 2020.

However, the manufacturer said “against the backdrop of Covid-19”, the group’s business performance is subject to "significant uncertainty” this year.

I“It is still too early to conclusively assess the consequences of this new, complex and continuously changing situation.

“The guidance is based on Nordex’s expectation that it will be able to process its strong order book efficiently and without any material interruptions despite the current and possible future measures taken to contain Covid-19.

“However, should significant disruptions occur in the wake of the pandemic, a correction may be necessary," the company stated.

Nordex also announced it had received a 400MW order for a wind farm in northern Norway that will power an aluminium production facility.

It will supply and install 72 of its N149.5.X turbines on 105-metre steel towers at the 400MW Øyfjellet Øyfjellet (400MW) OnshoreNordland, Norway, Europe Click to see full details wind farm in Vefsn municipality.

The turbines will also be equipped with Nordex’s anti-icing system to brace them against the region’s cold climate.

Following project commissioning, which is scheduled for autumn 2021, Nordex will maintain the wind farm for 20 years. 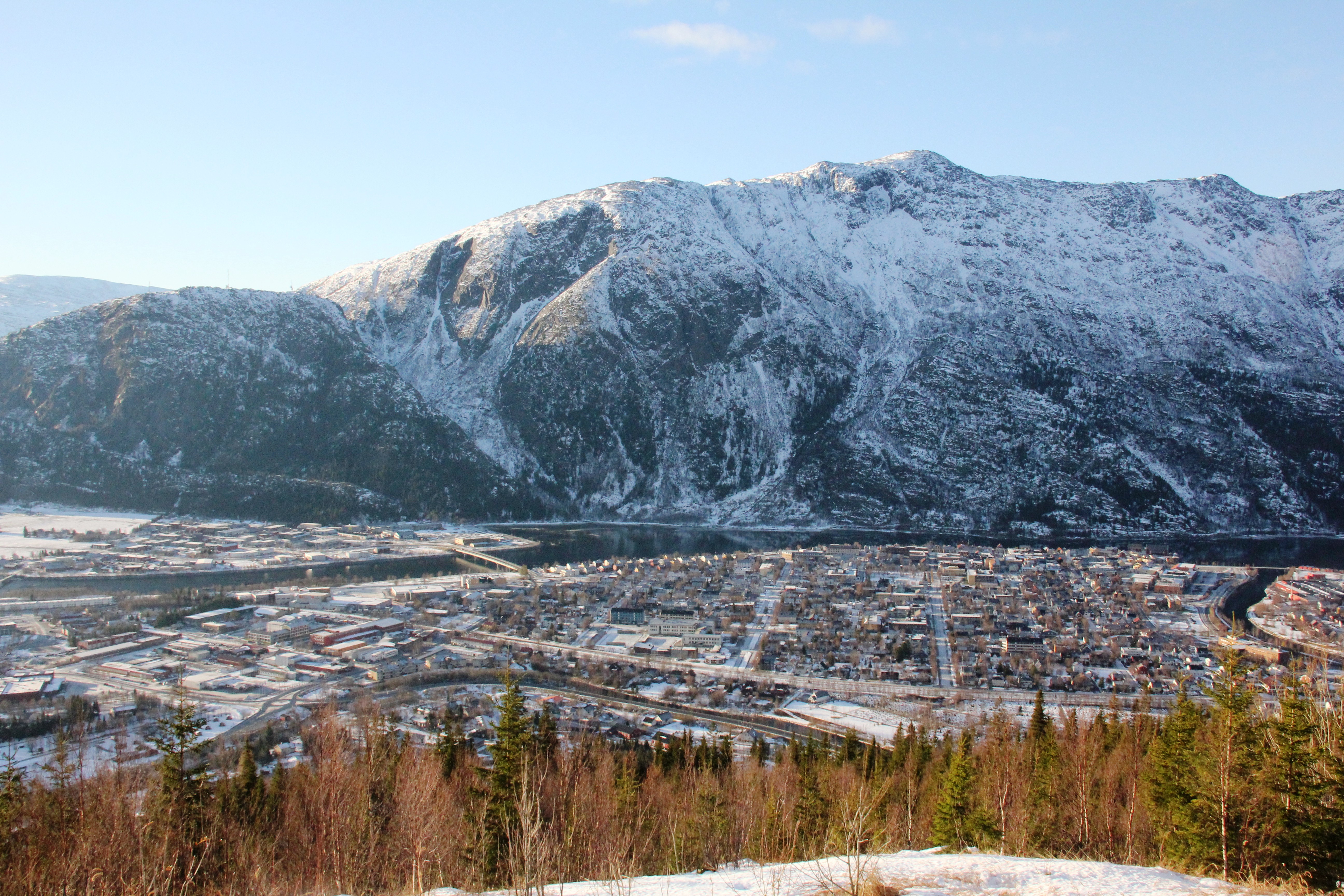 Øyfjellet, where the 400MW project will be built (pic credit: Eolus)

The owner - an unspecified German investor, which acquired the project in July 2019 - has an option to extend this contract to 30 years.