Speaking to Windpower Monthly (WPM), the head of the Russian Association of the Wind Power Industry (RAWI), Igor Bryzgunov, talks about how the epidemic may have an impact, as well as the other prospects for the country's nascent wind sector. 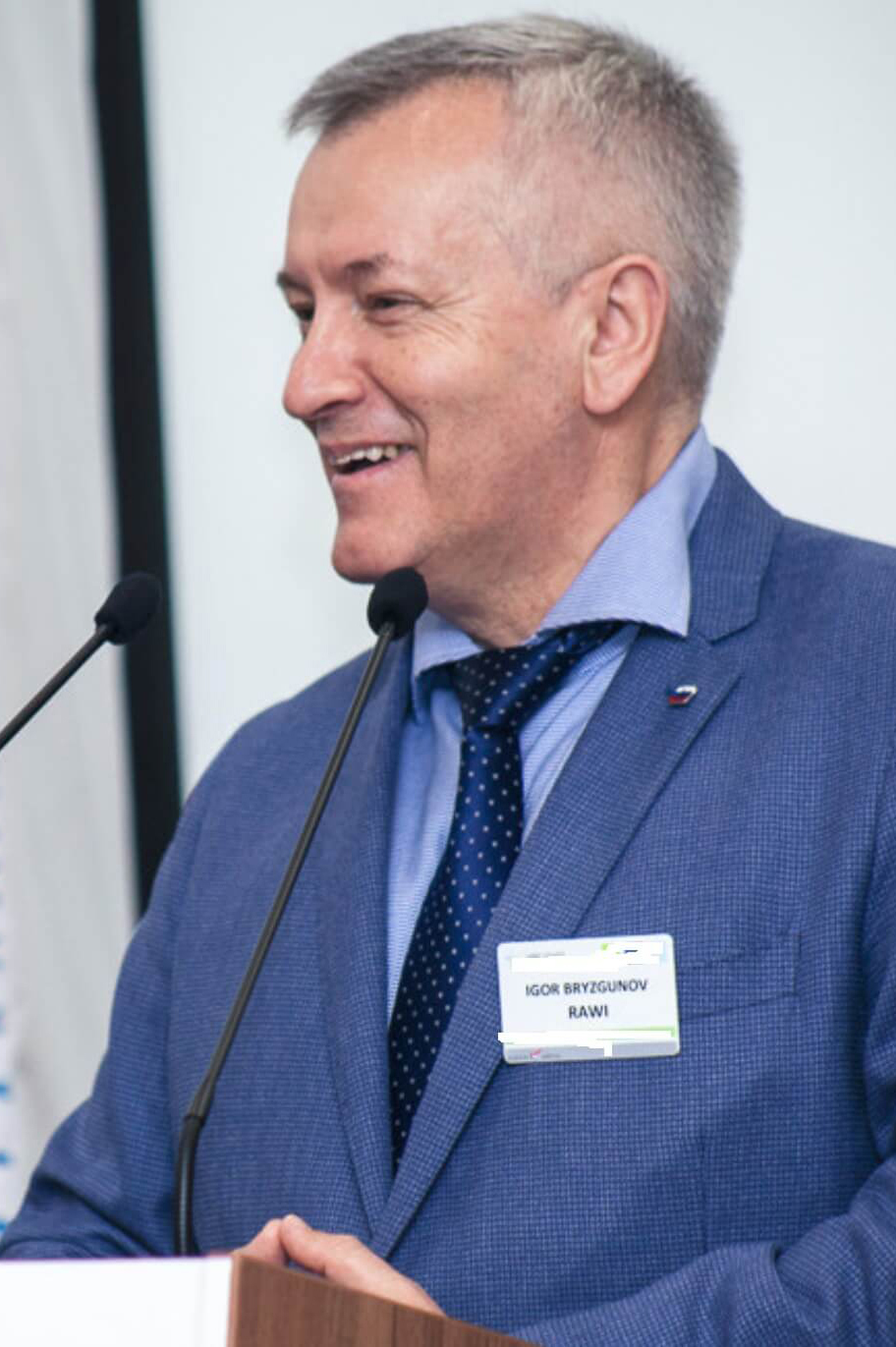 WPM: How can you evaluate the current situation in the Russian wind power sector? Do you think it currently remains stable despite the weakness of the ruble and the ongoing spread of Covid-19?

Igor Bryzgunov: The recent devaluation of the ruble by 10-15% has not had a catastrophic effect on the investment attractiveness of the Russian wind power sector, as the industry has already had an experience of dealing with similar crises, the last of which occurred in 2015.

The existing legislation in Russia, regulating the support of the wind power industry has recently been amended to take into account the exchange rate.

Of course, the current economic fluctuations have some effects on the industry.

However, we are confident wind-power development in Russia will continue, the level of localisation of the industry's equipment will deepen further, and the industry will continue to receive state support after 2024.

WPM: Do you expect cancellation of any large-scale projects in the industry, including those with the participation of foreign capital this year?

IB: The existing state mechanism for the support of wind power and other renewables in Russia determines the development of the industry for the period until 2024.

Currently, all the market players and investors know exactly where and which wind farms will be built and which wind turbines will be used, so we do not expect any cancellations of the already announced projects.

WPM: Do you have plans to claim for additional support from the state this year?

IB: Business always wants guarantees during times of change. However, the existing state model of the support of the domestic wind industry has shown its effectiveness in recent years.

We expect to achieve "grid parity" by 2035. That will allow the industry to develop without massive support from the state. We believe the most important guarantee that the industry needs amid the current times is stability.

WPM: In February, RAWI held its 2020 forum. What were the most important results achieved at this event?

IB: Most of the participants at the forum, including large state-owned corporations and major wind-power investors, believe the prospects for wind energy in Russia are bright.

It is also important that further development of wind power industry will allow it to maintain an attractive investment image of the country in the international arena.

There is currently a global trend towards the development of renewable energy sources and the fight against global warming, which Russia has also begun.

At present the demand for wind energy projects in this segment varies from several hundred kilowatts to hundreds of megawatts, and RAWI intends to strengthen its work towards the development of this direction.