The Responsible Offshore Development Alliance (RODA) is demanding six lanes, each 7.4km wide and up to 140km long, off Massachusetts and Rhode Island. 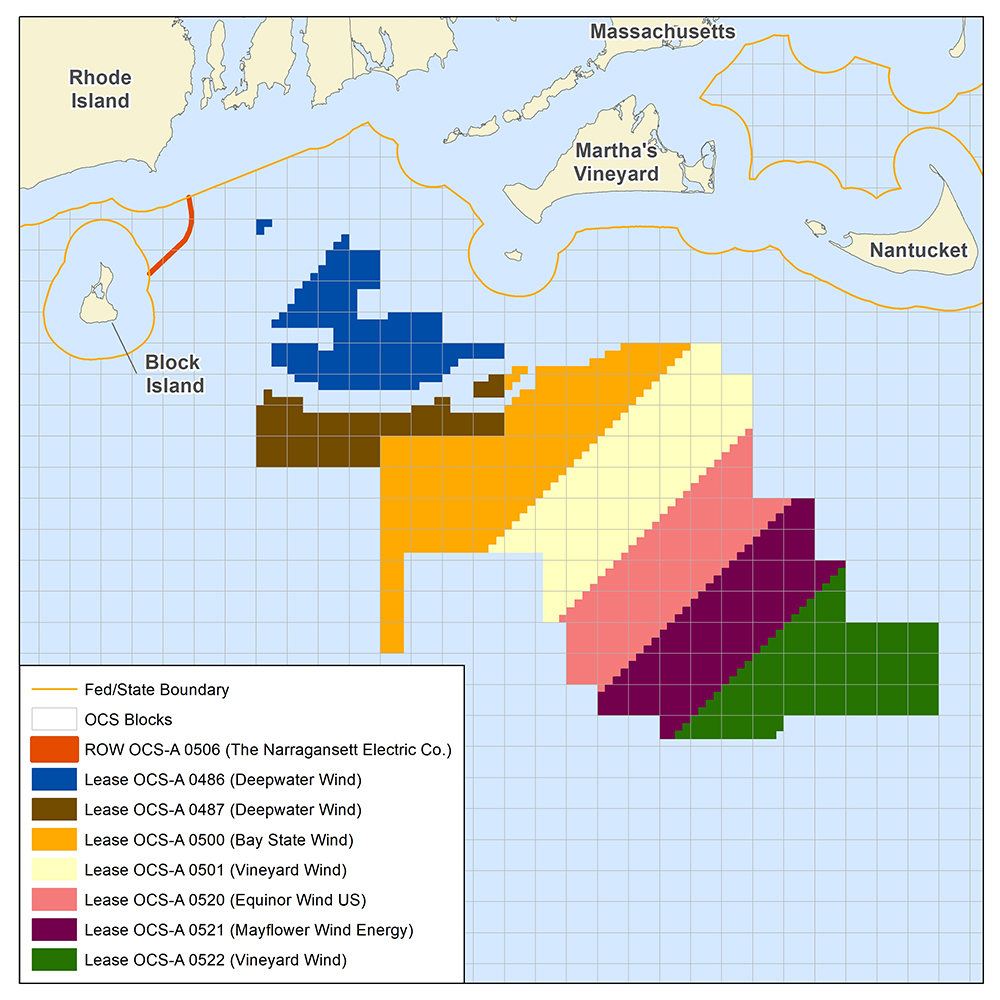 Annie Hawkins, RODA’s executive director, said a consensus of fishing interests wants the 7.4km lanes so boats can travel to the other side of the wind development areas.

Hawkins also said 7.4km lanes are needed because of: potential radar interference; to prevent bottlenecks when multiple vessels travel through the wind project region at the same time; because of fixed fishing gear such as traps; to allow vessels to avoid shallow shoals; to allow for search and rescue; and as wildlife corridors. 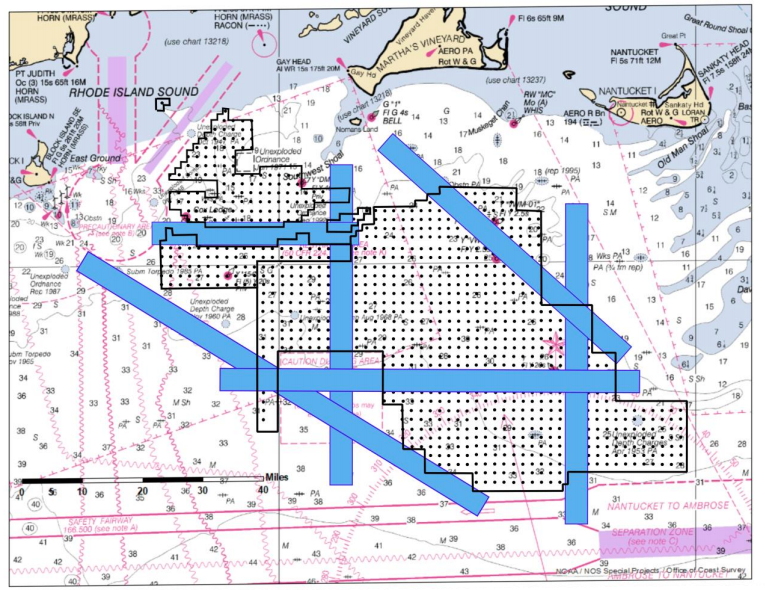 RODA is willing to “slightly adjust” the exact location of the lanes to accommodate project plans, so long as the “prime transit needs” are accounted for and the government finds that fishing vessel safety would not be compromised.

It set out its request in a letter earlier this month to the Bureau of Ocean Energy Management (BOEM), US Coast Guard and US National Marine Fisheries Service (NMFS).

Five project owners developing sites in the region issued a joint response: “Including even more and even wider transit lanes would unnecessarily decrease the amount of clean offshore wind energy available to mitigate the harmful effects of climate change and to serve the needs of electricity customers in New York and New England.”

They said their proposal in November had already decreased the amount of clean energy that could be generated.

The proposal comes as permitting of the Vineyard Wind 1 project, which not seem to be affected by the transit lanes, is still delayed because of concerns about the potential impact on fisheries.

BOEM is reviewing the potential impact of wind projects in the region more comprehensively.