Thank you for supporting Windpower Monthly during 2019. We will be taking a short break over the festive period but normal service will be resumed on 2 January 2020.

Meanwhile, take a look back at some of the biggest stories of the year. You can find part 1 here.

Everyone at Windpower Monthly hopes you have a restful holidays and best wishes for 2020.

Vestas records more than 4.6GW of new turbine orders in the second quarter of 2019, putting it more than half way to last year's total.

Steve Sawyer, who spearheaded the growth of the wind industry as general secretary at GWEC for ten years between 2007 and 2017, passes away after a short illness. The industry pays tribute.

"Steve had a passion for wind like no one else I have known in my life and has been instrumental in our efforts to globalise the industry and bring wind into the centre of the global energy debate," said Morten Dyrholm, chairman of GWEC.

GE Renewable Energy unveils the first nacelle for its 12MW Haliade-X, produced at its facility in Saint-Nazaire, France.

The manufacturer will ship the nacelle to the prototype-testing site at the Port of Rotterdam in the Netherlands.

We set out on an exclusive visit to Enercon's development centre in Aurich, Germany, where the manufacturer is preparing its E-147 EP5 prototype.

The first units from the platform will have a power rating of 4.3MW, but by 2020 upgrades will enable uprating to 5MW.

Vestas lays off 44 workers from a Danish hub and nacelle assembly plant due to a lack of European interest in its 4MW platform.

The manufacturer explains it needs to "sustain (its) competitiveness". It is the start of a series of job cuts made by OEMs in Europe during the latter half of the year.

According to Windpower Intelligence projections, more than 113GW of offshore wind could be installed by the mid-2020s, up from 23GW today.

It is interesting to see how far the industry has come in such a short amount of time, with the pace of deployment only set to increase.

Siemens Gamesa Renewable Energy announces up to 600 jobs will be cut from its operations in Denmark as it phases out production of direct-drive onshore turbines under its "one segment, one technology" philosophy.

Initial plans for the Meru County Energy Park in central Kenya call for 60-65MW of wind power and 15-20MW of solar PV with a 5MW/10MWh battery.

Siemens Gamesa Renewable Energy unveils what it claims is the "world's largest' blade testing rig, under construction in Denmark (below).

It will be initially be used to test the B94 blades for its SG 10.0-193 offshore wind turbine. 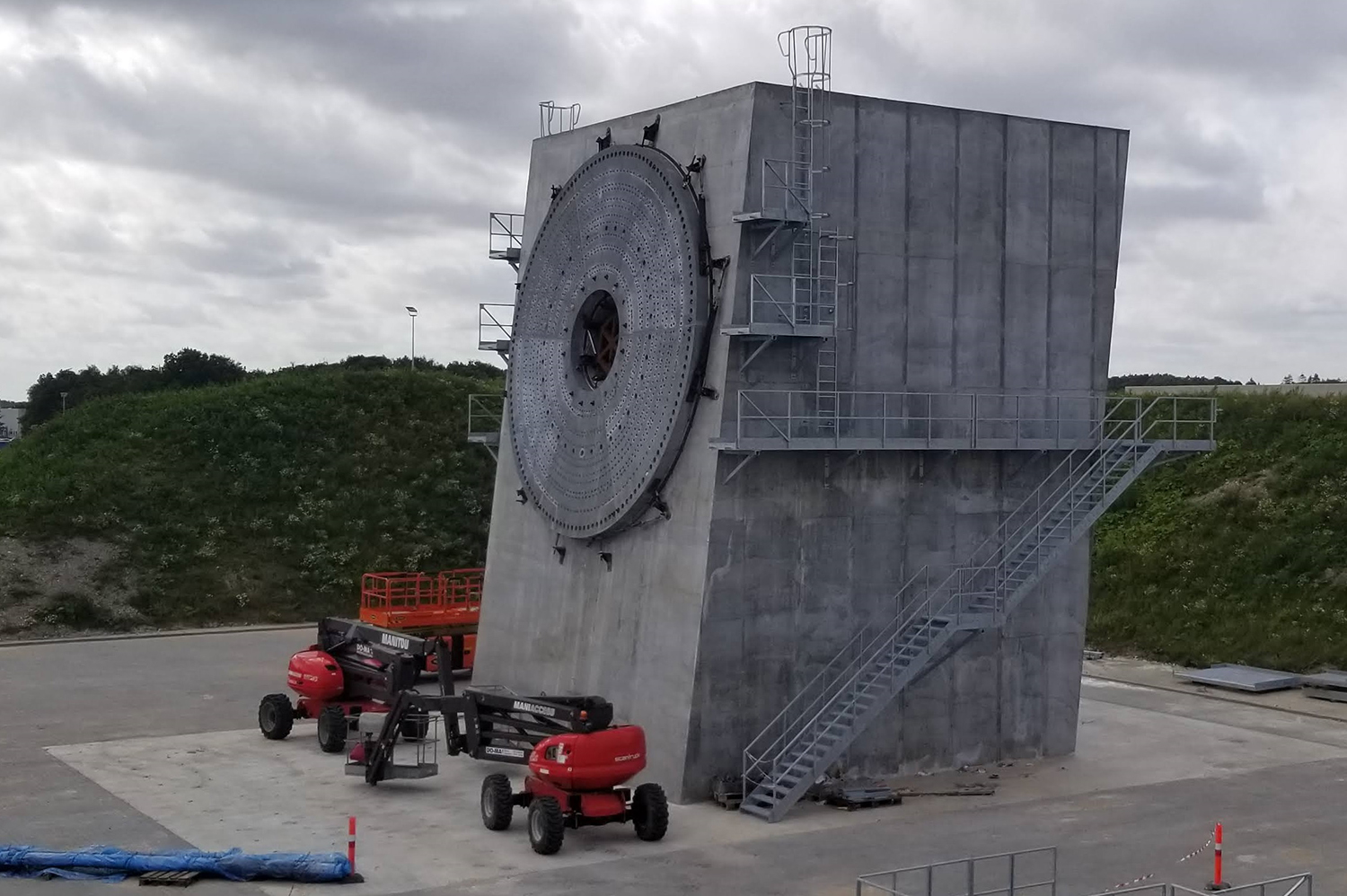 The US OEM said the negative result was "driven by higher losses on legacy contracts, pricing, tariffs and increased R&D investment".

Nordex offers additional shares to major stakeholder Acciona in a bid to increase its liquidity and execute its order book.

The Spanish firm says the OEM's financial difficulties are due, in part, to the disruption in the market resulting from Senvion's troubles.

Acciona's increased stake in Nordex sparks a takeover offer for the OEM.

The firm is retrofitting it to hundreds of operating onshore and offshore turbines. 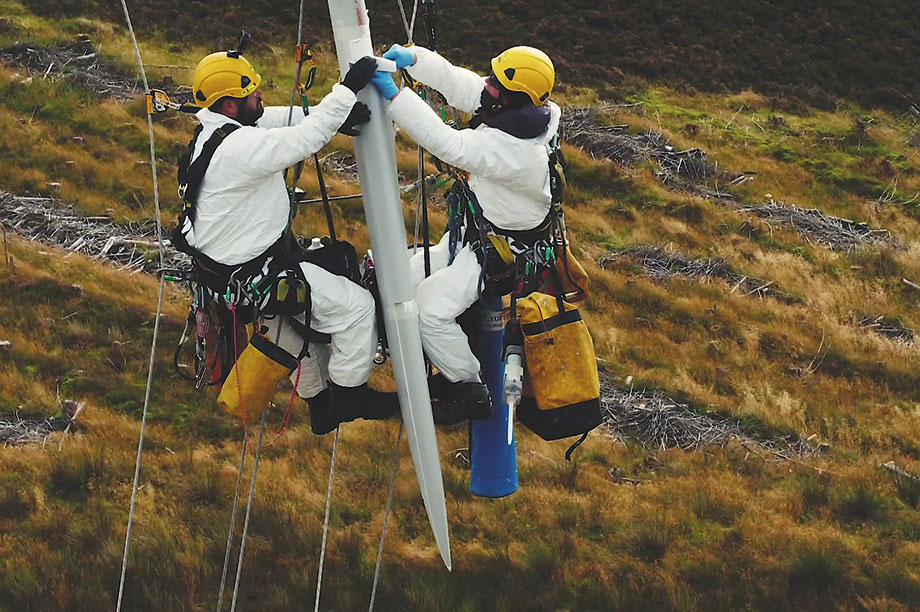 The abrupt downturn in Germany claims another victim as Enercon launches a transformation programme to return it to profitability.

Suzlon's ability to continue as a going concern is in "significant doubt", according to the OEM's auditor in its latest report.

In the report attached to its Q2 financials, auditors Deloitte, Haskins and Sells said the manufacturer "defaulted in making payments" to creditors, with some lenders filing for insolvency proceedings against the manufacturer.

As the market consolidates, those at the top will only extend their share.

The three leading western turbine OEMs are predicted to increase their combined market share from 47% in 2019 to more than 60% in 2028, according to Wood Mackenzie.

Ontario withdraws permitting approval for a 100MW wind project already at an advanced state of construction.

Developer EDPR says it is "wholly perplexed" by the decision by Ontario's Minister of the Environment, Conservation and Parks, that claimed the project would be harmful to a local bat population.

Siemens Gamesa Renewable Energy reveals a 6.6MW upgrade to its new onshore platform with an order of 35 units for a Swedish project.

The new turbine model is an evolution of the 5.8MW turbines launched in early 2019.

"Our strategy will see us deliver hybrid projects as standard. In the next 18 months I believe that hybrids will be the new normal for all renewable energy developers," Anderson says at the COP25 climate talks in Spain.

Thank you for your support in 2019. If you wish to partner with Windpower Monthly in 2020, you can find out more details here.