Tune in for climate action podcast

Ørsted has launched a new podcast series on what it describes as the "defining challenge of our time" — fighting climate change by transforming the world’s energy system from relying on fossil fuels to clean energy.

Its five-episode Climate Action Now series features the business strategists, managers and specialists from the Danish developer, as well as climate scientists and energy experts — including the lead author of the upcoming Intergovernmental Panel on Climate Change (IPCC) Assessment Report on climate change.

With wildfires and increasingly frequent extreme weather events dominating media coverage, the consequences of rising temperatures are being seen around the world, the developer argues.

The first two episodes of the podcast — addressing the severity of the situation and why collective climate goals need to be aligned to science — are already available.

Meanwhile, the final three episodes of the series will address what is needed to go from black to green energy, the technologies that already exist to aid the transition, and what companies and politicians can do to accelerate the transformation. They are due to be released "in the coming months", Ørsted said.

"The world must halve global emissions by 2030 to keep global warming within 1.5°C," explained Filip Engel, the company’s vice president.

"Greening energy plays such a crucial role in making it happen. With this podcast, we’re inviting everyone to learn more in-depth about how we can speed up the transformation of the global energy system."

-0.99 The level the rating for Germany had dropped to by October

+0.28 Overall confidence rating for Europe, including Germany, among wind-industry professionals in April

+0.01 Confidence rating for Europe, including Germany, in October

Biannual wind:research survey of industry professionals in Germany carried out in October and published in December

Some good news from the UK at last 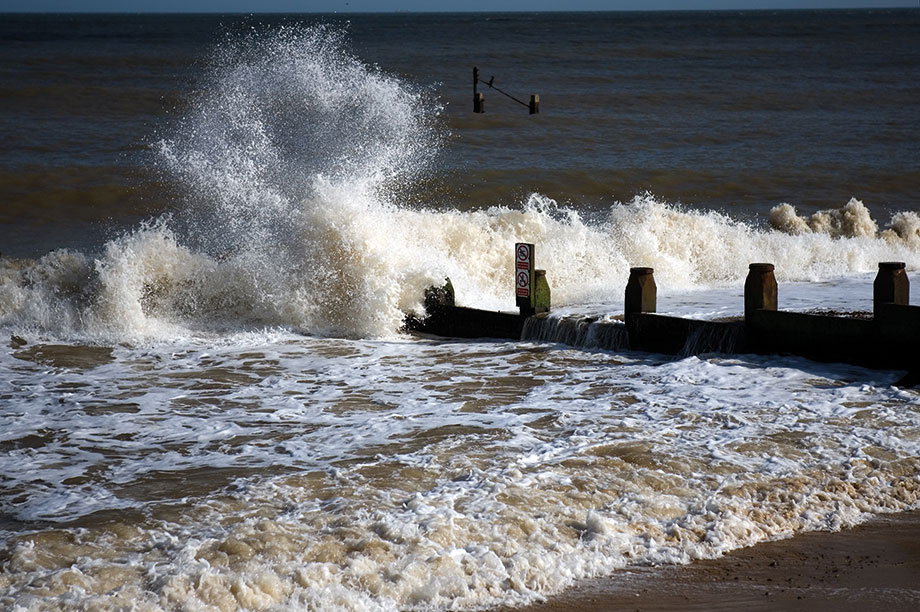 Wind powered its way to new generation records in the UK last month, according to figures from grid operator National Grid.

That new record was broken just days later, when the country’s wind turbines provided up to 16.873GWh between 7.30pm and 8pm on 10 December.

The UK’s wind power fleet stood at 23.2GWh at the end of 2019, according to the Windicator. 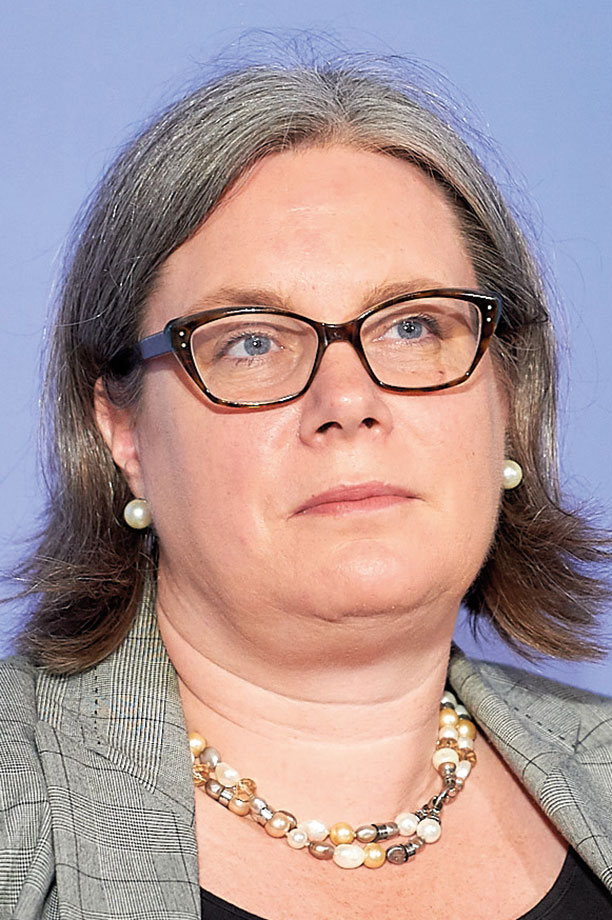