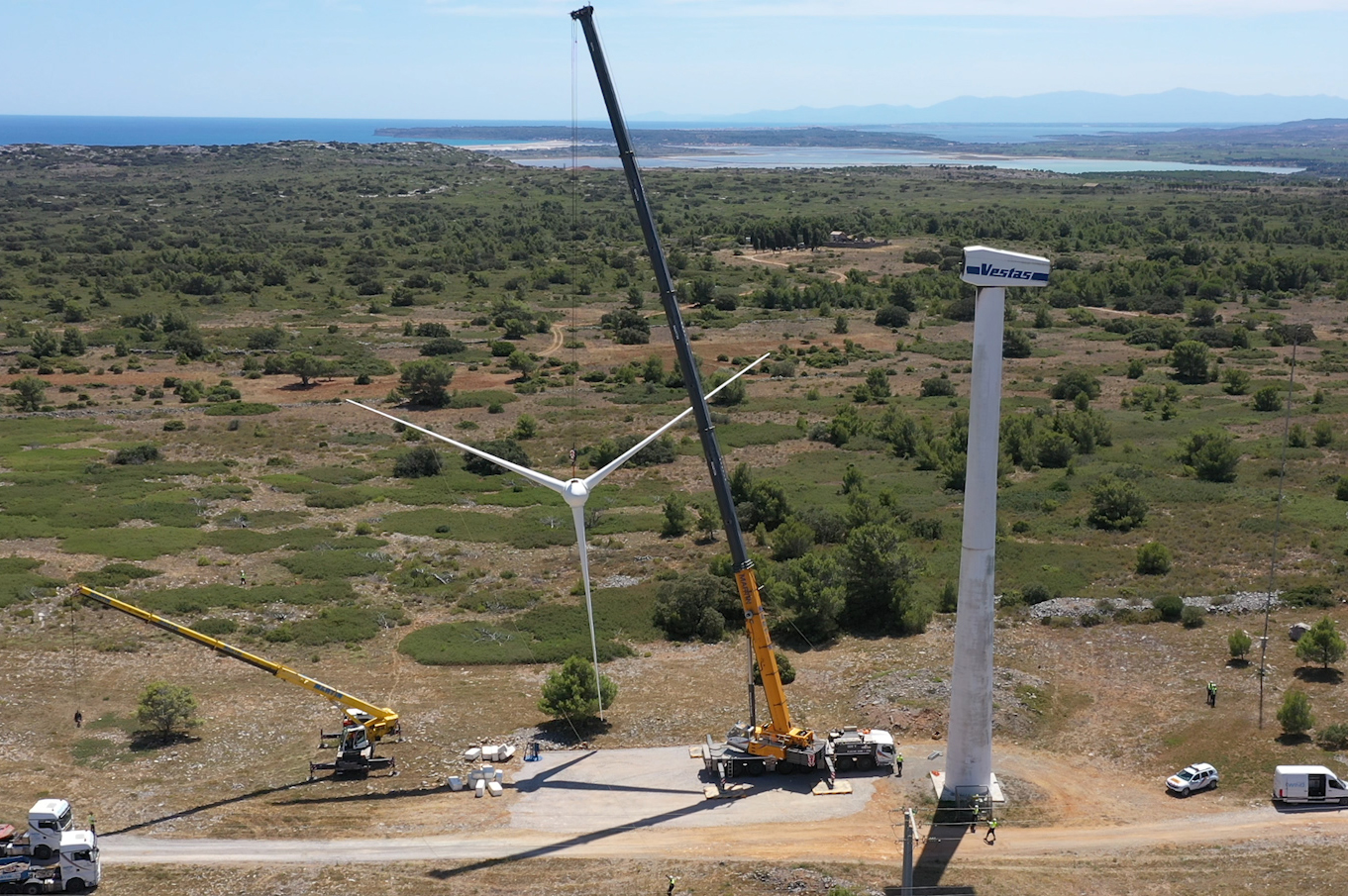 French renewables firm Engie Green, leading the deconstruction, has taken down three of the site’s five turbines, including France’s first wind turbine of 200kW which was connected to the grid in 1991.

The company said it had managed to recycle 96% of the turbine components.

"Being able to recycle the blades was especially important for us and we chose a procedure that allows us to recycle up to 94% of the [blade] material and recreate pure fibre glass. In all, we are left with 1% of residual material," explained an Engie Green spokeswoman.

The tower and blades were cut up on site before being delivered to different recycling sites.

Three turbines were dismantled in a month over the summer and the remaining two will be taken down in the New Year, followed by removal of the foundations.

After Port-la-Nouvelle, Engie Green will turn its attention to another repowering site a few kilometres away.

The 15 turbines at the site in Sigean, with a combined 8.8MW capacity, have been operational since 2000. They are set to be replaced by ten 3MW turbines. 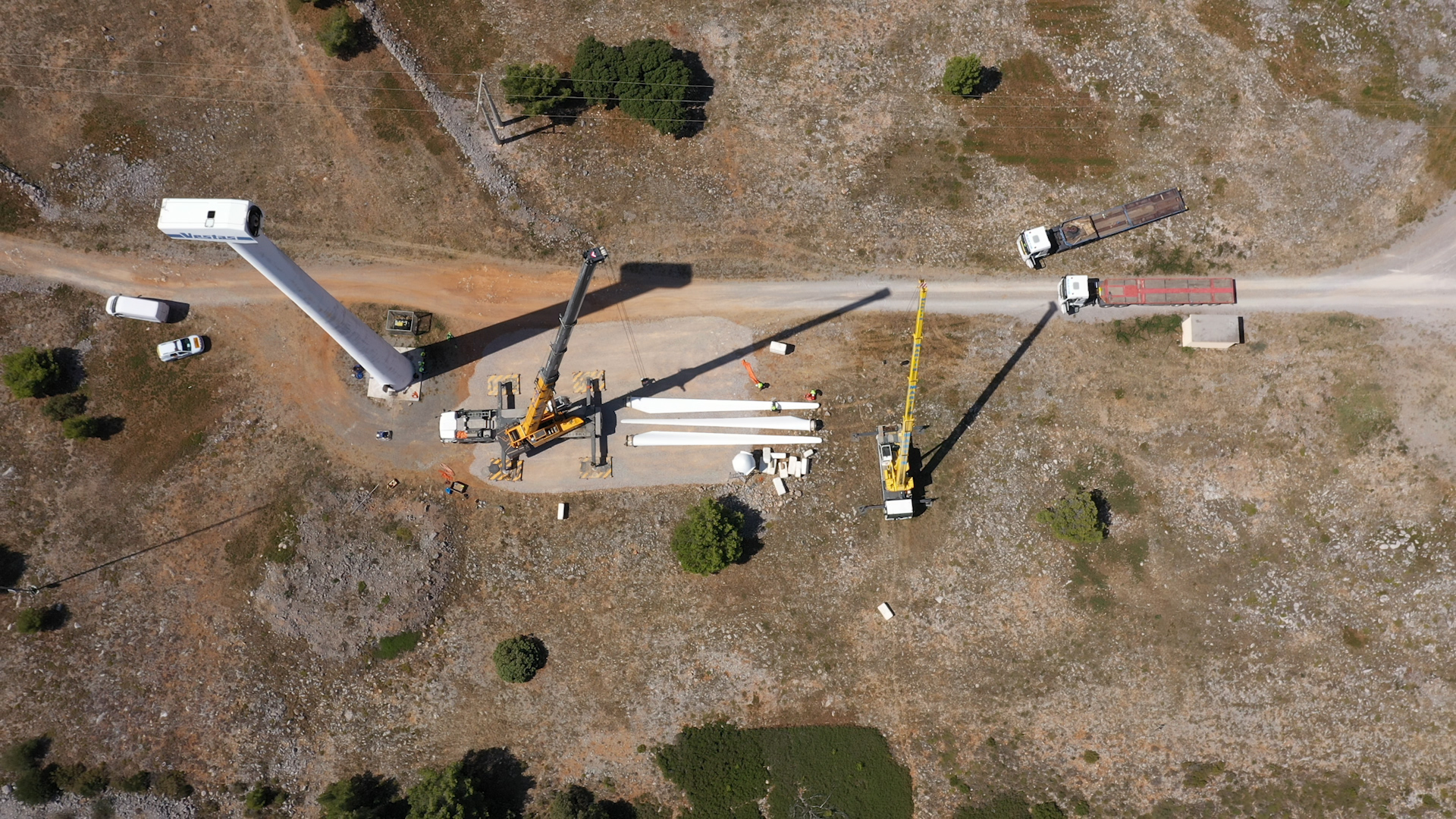 There are no procedures in France as yet to support repowering of ageing projects.

Engie Green will have to file an entirely new application for the Sigean repowering project, which it plans to do early 2020.