Carbon-neutral living in the Antarctic

Nine wind turbines and solar panels cover an Antarctic research station’s entire energy needs and prove sustainable living is possible anywhere, according to the scientists who live there.

Kate Winter, a research fellow of Antarctic Science at Northumbria University in England, explains she is "embarrassed" by the high-carbon footprint of travelling to work.

Her "commute" from Newcastle in north-east England can take four or five flights. The researchers’ food is shipped in and their waste returned by fossil-fuel-powered ships to South Africa, South America or New Zealand.

But in an article originally published on not-for-profit website the Conversation, she explains that expedition leader Alain Hubert said he wanted to make the base carbon-neutral, because doing so in Antarctica, would "show the world that it can be done anywhere".

The facility is now fully powered by renewable energy, despite the challenges created by Antarctica’s inhospitable conditions. It is expensive to ship in components, icicles can build up on solar panels during summer, and wind turbines’ concrete foundations will not set in the cold.

But the researchers have managed to overcome these obstacles. They drilled nine wind turbines into the granite ridge beneath the snow and ice, removing the need for concrete foundations.

Meanwhile, their blades are maintained with carefully designed lubricants, and can shut down production to prevent damage during intense storms. 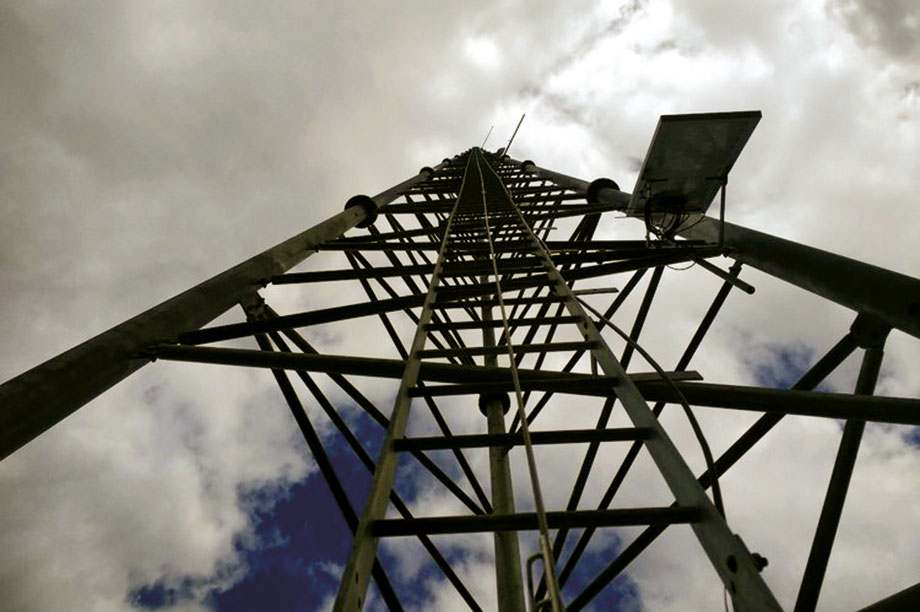 The trend of decreasing wind speeds since the 1970s has now reversed, researchers believe.

Scientists from Princeton and Cardiff universities have observed a "significant increase" in wind speeds since 2010 — more than three times the rate of slowing in the three previous decades.

They believe changes in large-scale ocean and atmospheric circulation patterns are driving the rise, according to an article in Nature Climate Change journal.

Previous research had found global wind speeds had been slowing, most likely due to urbanisation or vegetation growth.

The team believes this trend will continue for at least another decade before returning to a decline. 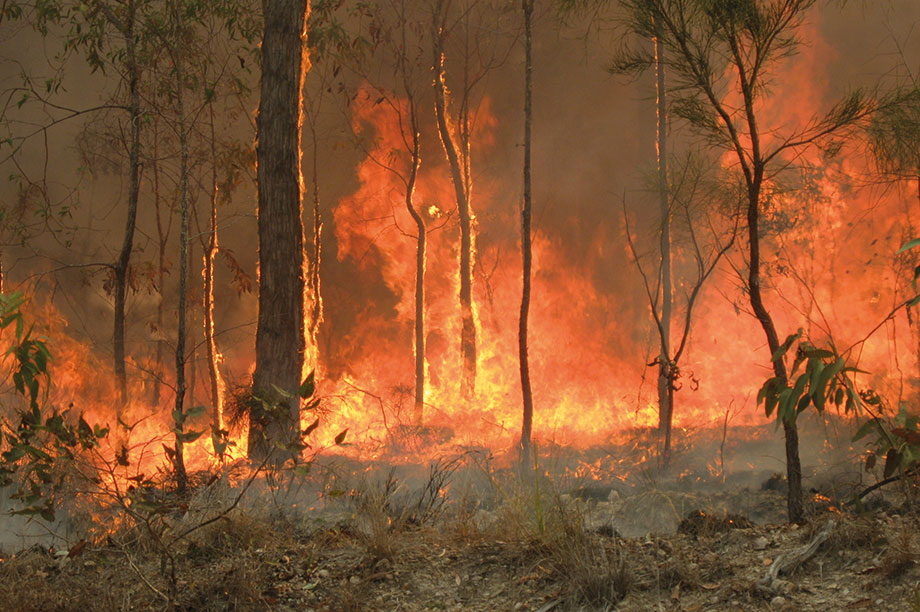