The sector has capabilities offshore wind players do not, such as working with moving cables and structures in deep waters inaccessible to fixed-bottom foundations, Equinor’s senior vice president for wind and low-carbon development, Stephen Bull, explained at the Floating Offshore Wind UK conference (31 October) in Aberdeen, Scotland.

At the conference, Bull’s company announced the award of supply contracts for substructures, cables and turbines for its Hywind Tampen project, which will power five North Sea oil and gas platforms using 11 floating wind turbines. 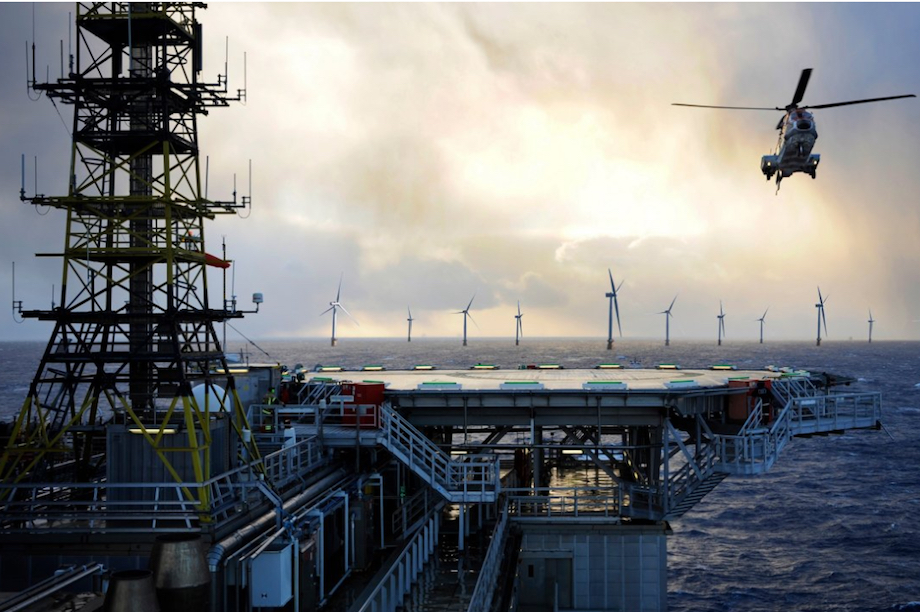 "There are a lot of opportunities to help us while scaling up — powering oil and gas installations, producing hydrogen at sea — but ultimately, our primary goal is to take the power to shore," he added.

"We have the people, skills and knowledge. We also have facilities that need renewable sources," Newcombe said.

Gas infrastructure will be crucial to launching a hydrogen economy — a low-carbon fuel for heating, transport, energy storage and long-distance energy transport, he claimed.

Meanwhile, many oil products do not have low-carbon replacements immediately available, he added.

"We see a use for oil and gas for decades to come," Newcombe said.

Michie cited an International Energy Agency report, which stated that about 40% of the "full lifetime costs of a standard offshore wind project" have "significant synergies" with oil and gas.

In the agency’s Offshore Wind Outlook, the agency added there is "likely to be much to learn" from the oil and gas industry in developing floating offshore wind. 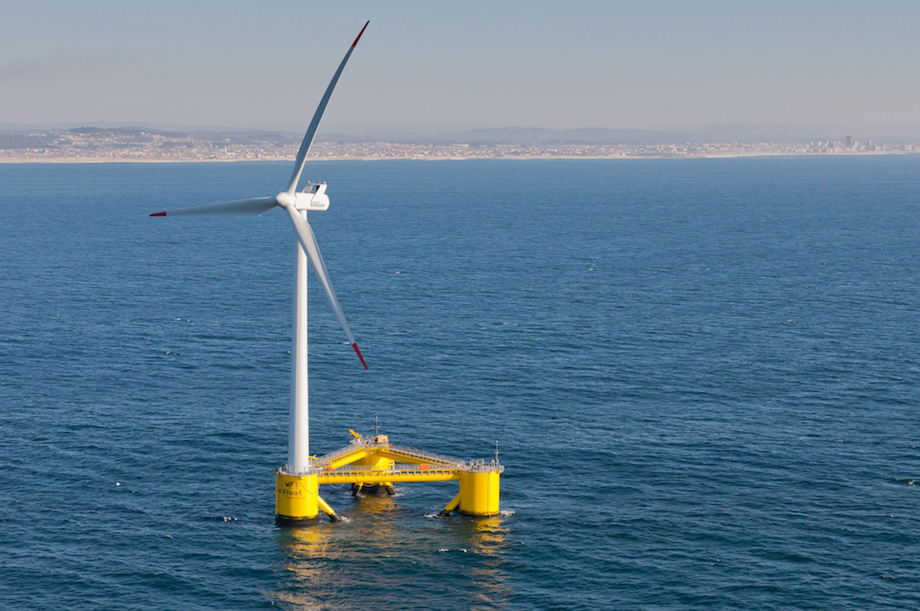 He believes by 2030, floating offshore wind projects could beat the £39.65/MWh (€52.48/MWh) low prices in the UK’s most recent contract for differences (CfD) tender.

Equinor’s Eik suggested communication between developers and the supply chain, as well as between different companies in different energy sectors, could improve scheduling of construction projects.

This would help ensure a steady stream of work for fabricators.

"It’s unlikely we will have 10, 15 or 20 big yards doing fabrication just for floating in Europe. Is this something that can be improved by collaboration? Maybe."

With projects currently being developed only sporadically and often as pilots below utility-scale, interested companies struggle to make a business case for the technology — especially if they are investing solely in floating offshore wind.

"Today, I find it almost impossible to go to my board and say, ‘Here is my strategy for floating’," said Stephen Thompson, business development director for renewables at engineering and construction firm Global Energy Group.

"If we had visibility of scale, we could make decisions about investments that would help us when that work comes."

Building new technology-neutral facilities capable of catering to both floating and fixed-bottom offshore wind projects, as well as oil and gas — or adapting existing ones — would also help supply chain companies, panellists suggested.

Above all, companies need further proof of the concept and improved visibility of forthcoming projects to build a business case to invest in upgrading infrastructure, from ports to the grid, panellists said.

Panellists and conference hosts also argued that more tried-and-tested means of securing revenue should be used to create a route to market.

In a report released at the conference, hosts RenewableUK and Scottish Renewables suggested the UK government should use the contract for differences (CfD) auction framework to create a specific pot of funding for floating wind.

Steve Jermy, board member of the Cornwall & Isles of Scilly Local Enterprise Partnership, which is part of a consortium working to advance 1GW of floating wind in the Celtic Sea, added: "The CfD pot is not needed for fixed-bottom offshore wind if developers are bidding below wholesale electricity prices."

He argued floating wind is more deserving of CfD funding — traditionally reserved for  "less-established" technologies — than fixed-bottom offshore wind, which secured the bulk of contracts in the UK’s most recent tender.

Jermy added: "With three or four big projects — like, 300-500MW each — on the horizon, it would be a good incentive for us to invest."