Krogsgaard had served as co-CEO of the joint venture between Mitsubishi Heavy Industries (MHI) and Vestas since 1 April 2018.

He had been "instrumental" in the company’s expansion into Asia and the US, board chairman Anders Runevad said.

Before joining MHI Vestas and replacing Tetsushi Mizuno last year, Krogsgaard served as Nordex’s CEO between 2015 and 2017. He had also held senior positions at Ørsted and Siemens Wind Power.

Krogsgaard was appointed alongside Phillipe Kavafyan in January 2018. 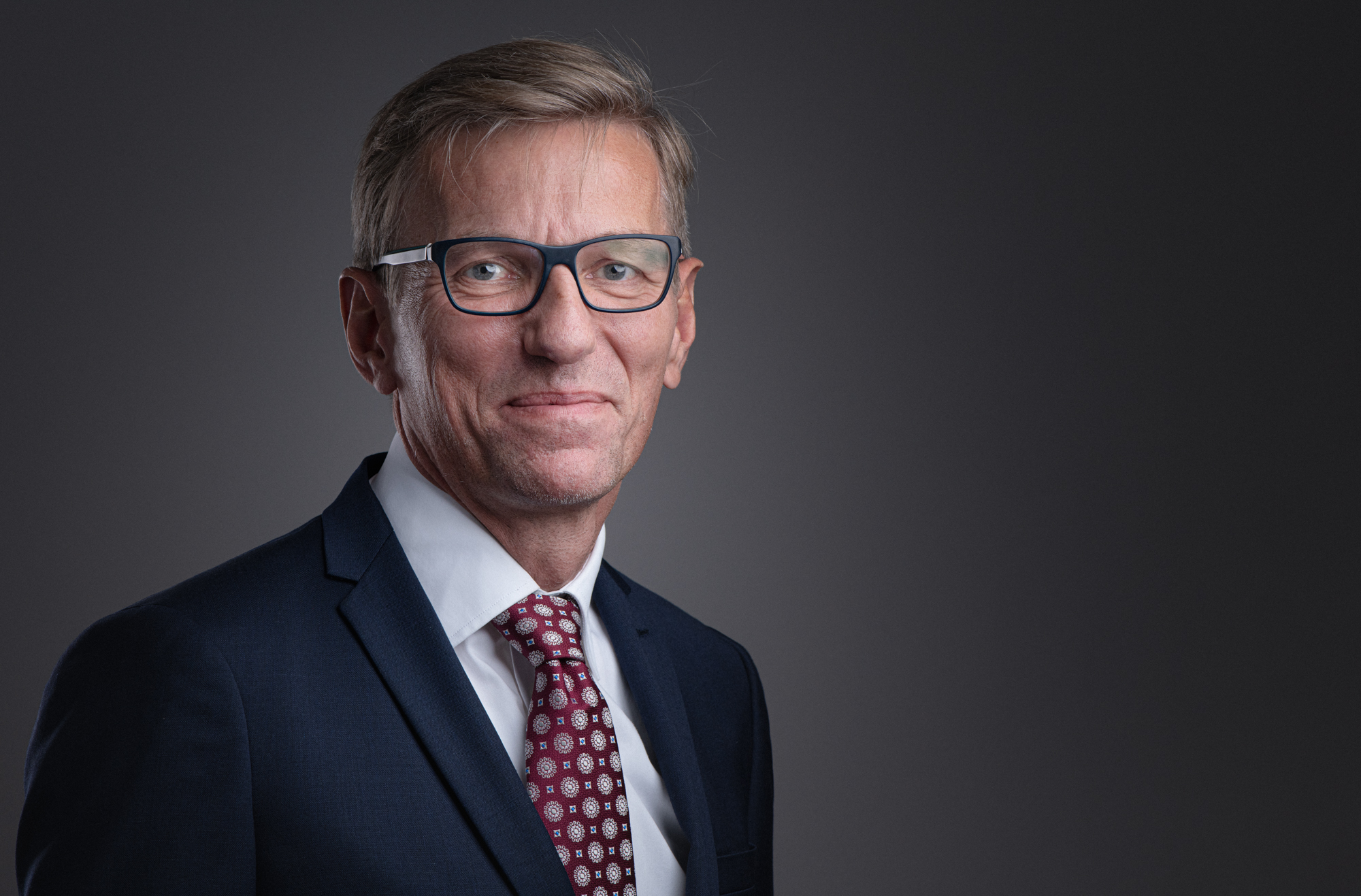 "We believe that as MHI Vestas continues its growth into new markets, having a co-CEO that has executive management experience in product strategy and go-to-market planning and execution will ensure that the company will remain at the forefront of the offshore wind industry," said Anders Runevad, chairman of MHI Vestas’ board of directors.