In Q3 2019, investment decisions for 686MW of new wind capacity were made, according to statistics from Swedish Wind Energy Association (SWEA).

Over the past year, investments in 2.7GW of wind have been made and the association predicts wind production in Sweden will increase from 20TWh to 40TWh by 2022.

Due to this level of interest, the green certificate scheme in Sweden — shared with Norway — should be closed to new projects, SWEA argued.

This would avoid a collapse in the certificate prices, which SWEA warned about in November 2018. If certificates flood the market, it would put the profitability of existing projects in jeopardy.

SWEA said allocation should stop at 696 million issued certificates to maintain the balance in the system.

Norway had already announced the closure of the scheme in 2021 having met the required subscription to meet its 2030 target, but Sweden had planned to continue with it until 2030.

Norway, currently, has no plans to replace the framework, after a consultation ended abruptly in early October following protests in the country. 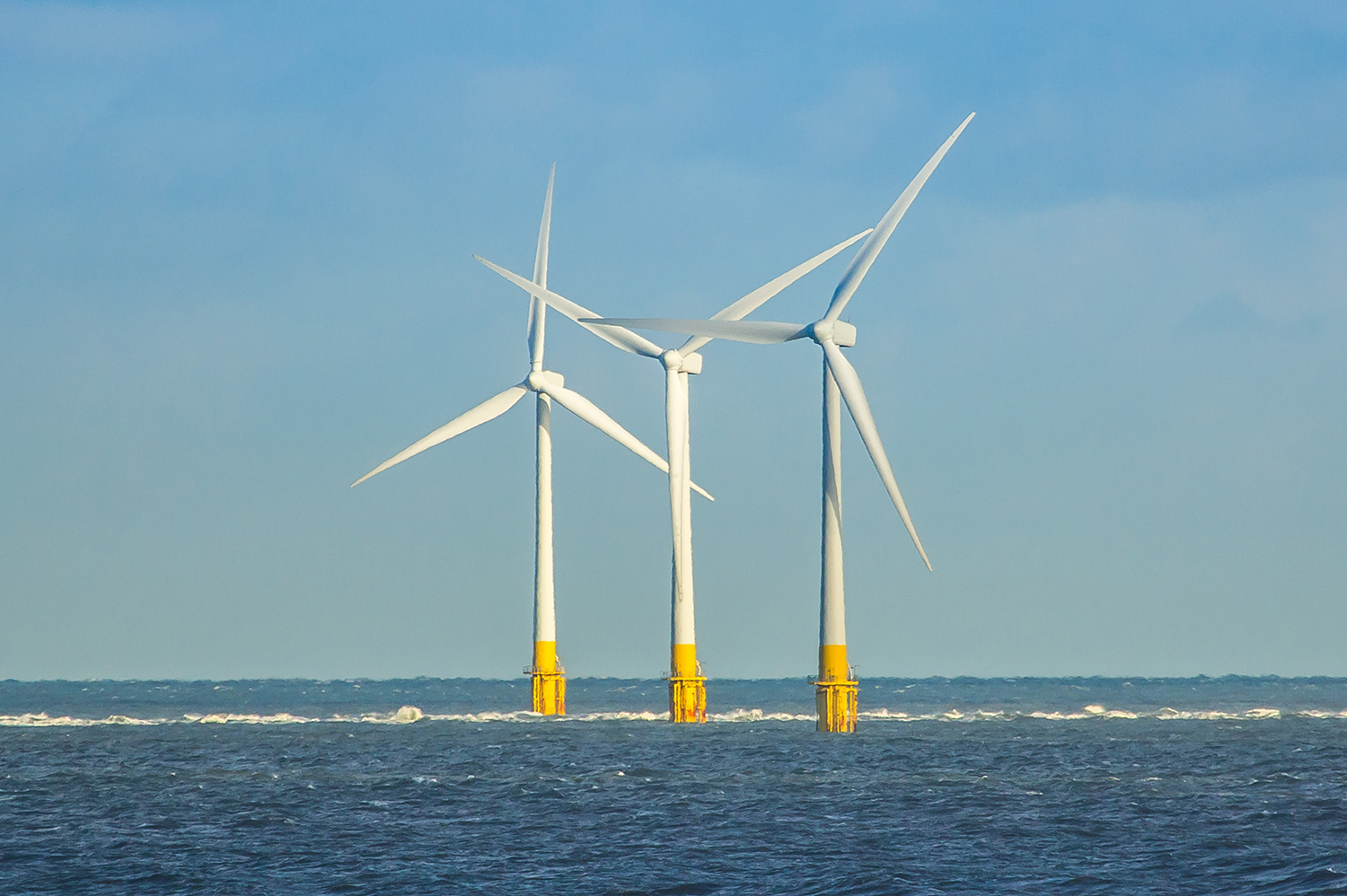 "By terminating the electricity certificate system in an orderly and responsible manner, in line with previous policy commitments and the EU's revised renewability directive, confidence in Swedish climate and energy policy can be maintained," said Mattias Wondollek, responsible for electricity grid and market issues at SWEA.

Speaking on a panel discussion at the association’s Vind 2019 conference in Stockholm, WindEurope CEO Giles Dickson backed the proposal in a bid to provide clarity for investors and remain inline with Norway.

Dickson also called for streamlining the planning and permitting process, investment in its grid infrastructure and confirmed arrangements for the development of offshore wind as soon as possible.

"It makes sense to [end] it together with the Norwegians," newsire Reuters reported Sweden's energy minster, Anders Ygeman, as saying. "We have good faith that we will be able to have more or less the same timetable... Because the system is not relevant any more," newswire

SWEA welcomed this statement. "The goal of 100% renewable electricity generation by 2040, together with the promise of introducing a stop mechanism in the electricity certificate system, has given the market the long-term view necessary to dare to make investment decisions," said SWEA CEO Charlotte Unger Larson.

In newly released figures from the association, Sweden has 8.2GW of wind capacity operating as of the end of September, including 190MW of offshore wind.

A further 4.6GW of onshore wind capacity is under construction, with another 8GW of both onshore and offshore wind permitted.