Offshore-services specialist CWind will provide Ørsted with the world’s first hybrid propulsion-surface effect ship to ferry maintenance crews 23km between port and its Borssele I and II wind farms off the coast of the Netherlands.

The surface-effect ship — a watercraft that has both an air cushion, like a hovercraft, and twin hulls, like a catamaran ­— will use both diesel and electric propulsion.

Owner CWind explains this is part of an industry-wide push to develop and deploy technologies that reduce CO2 emissions while cost-effectively servicing wind farms.

The vessel will use heave-compensation technology to operate in wave heights of up to two metres, enabling faster and more comfortable journeys for operations and maintenance crew, CWind claims.

It is powered by 1.3MW diesel engines, but these can be boosted to 1.5MW using batteries. According to CWind, engine operating hours can be cut by half — and emissions reduced further — by running engines in standby mode during low-speed or harbour operations.

Norwegian ship-designer Esna developed the vessel in partnership with CWind. "The vessel design will accommodate further developments in hybrid propulsion and battery technology, ensuring it can be developed into a totally carbon-free solution in the future," said Esna co-founder Trygve Espeland.

CWind will supply Ørsted with the vessel under a three-year charter agreement, with an option to extend the deal for a further two years.

The Borssele I and II wind farms will have a combined capacity of 752MW and are expected online next year.

90% These 20 firms’ emissions attributed to use of their products

10% Their emissions from extracting, refining and delivering their fuels

Tomorrow may die after all 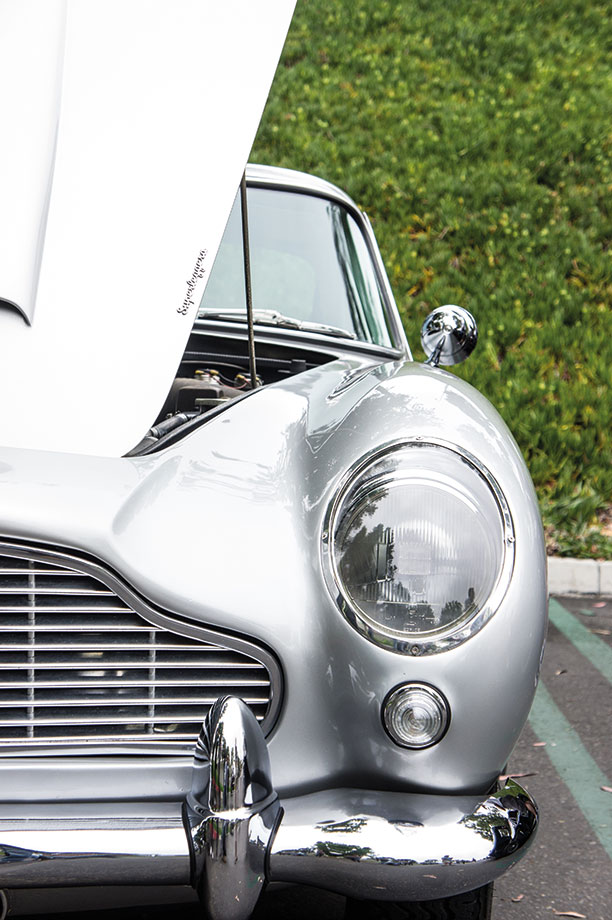 James Bond is known for his globe-trotting missions, but if they were real, the world’s least secret agent would be responsible for creating 55 tonnes of CO2 emissions from travel alone, according to new analysis ­— enough to power a home for six years.

Roger Moore’s travels during his seven Bond appearances would have produced the most CO2 at 16 tonnes, ahead of Daniel Craig’s 13.9 tonnes and Sean Connery’s 13.3 tonnes, the 007 Atlas project found. George Lazenby would have produced 297kg of CO2 in his single outing as 007, making him the most carbon-friendly Bond.

It’s a good thing 007 is reportedly travelling in an electric car in next year’s addition to the franchise. It’s not just diamonds that are forever, carbon emissions are too.

"There is a growing disconnect between government targets, discussions at climate summits, and what is happening in real life"