Wind will be allocated more capacity than any other energy source in the IRP, which also includes plans for new coal, gas and nuclear plants.

In September 2018, the then-energy minister Jeff Radebe announced a fifth tender round for 1.8GW of renewable energy projects would be held following approval of the IRP. 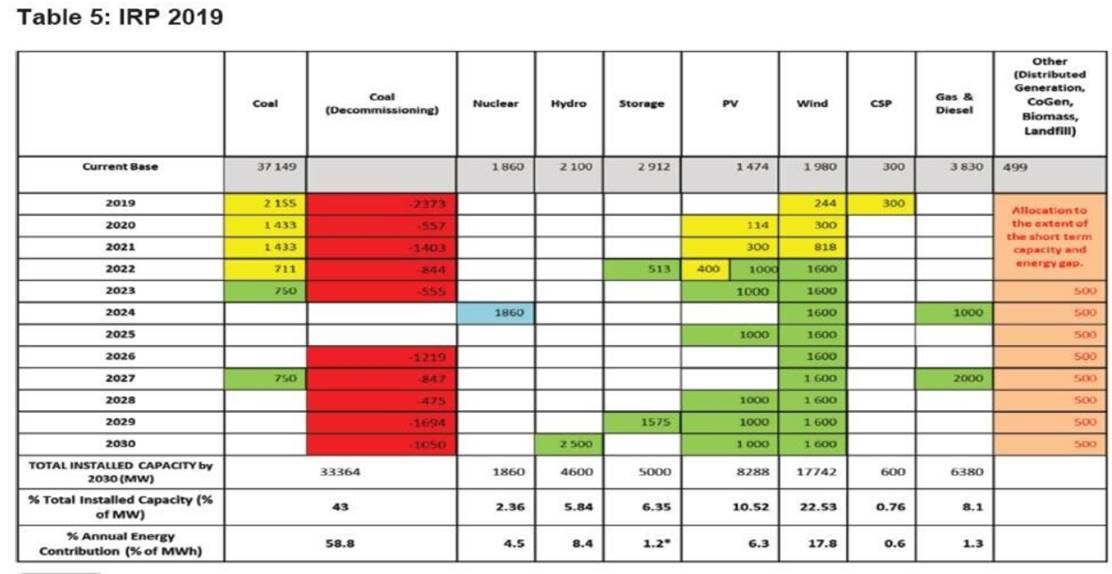 "With this allocation the OEMs and first-tier suppliers can commit to local manufacturing of certain components, which contributes to job creation," said SAWEA CEO Ntombifuthi Ntuli.

Energy minister Gwede Mantashe said combining renewable energy sources such as wind with storage presents an opportunity to produce distributed power closer to where demand is and to provide off-grid electricity to far-flung areas in South Africa.