Unveiling its new strategy and branding, RWE said the portfolios of Innogy and E.on will be combined in a new RWE renewables business unit. A further 2.6GW is under construction.

The German firm said it is now the second largest offshore wind operator, and the third largest European operator of renewables. It will invest €1.5 billion a year in new wind, solar and storage capacity, it added.

Under its new strategy, RWE said it intends to become carbon neutral by 2040. Only 20% of Ebitda will be from its conventional power business, while 60% will be from renewables. The final 20% will be from energy trading and investments – such as its effective participation in E.on.

It also plans to diversify it portfolio both geographically and technologically "in order to minimise interdependencies resulting from changing regulatory and political framework conditions".

"Today, our operations are profitable, our processes are efficient, and we offer our shareholders an attractive dividend. We have the financial, strategic and personnel power required to run renewable energy operations all over the world. This is an outstanding basis from which to seize the opportunities of the future," said CFO Markus Krebber. 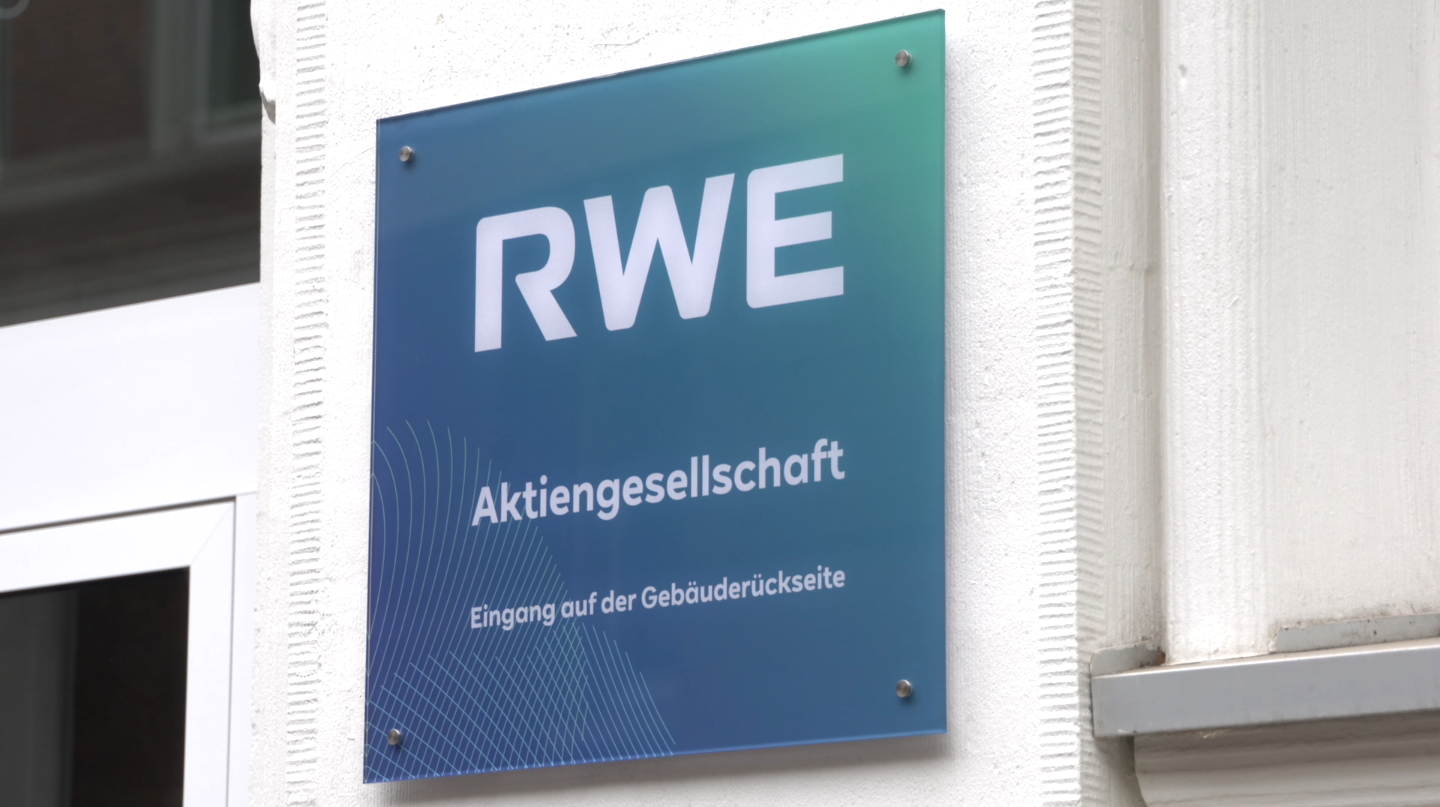 The firm’s CEO, Rolf Martin Schmitz, said it plans to phase out fossil-fuel energy sources "consistently and responsibly" as it targets carbon neutrality by 2040.

"This presents RWE with a huge task. We will make huge investments in wind and solar power as well as in high-capacity storage technologies. The new RWE is and will remain one of the major players in the electricity generation business," Schmitz added.

The European Commission cleared RWE’s asset swap deal with E.on in mid-September and secured a €5 billion credit line in May to drive renewables growth.

The deal between E.on and RWE was first announced in March 2018.

As a result, E.on is now the majority stakeholder of Innogy’s grid and retail business. Innogy’s renewable and gas storage assets are now directly under RWE as are E.on’s.

RWE also has a 16.67% "effective participation" in E.on, with Rolf Schmitz now sitting on E’on’s supervisory board.